BMW has announced that the next-gen 3 Series Sedan has completed its final suspension and chassis development. The chassis and suspension tuning were completed at the Nürburgring in Germany. BMW says that for over 35 years testing at the infamous Green Hell has served as an important validation step for its cars.

The images seen here are of BMWs camouflaged prototype 3 Sedans and it says that an “extensive” testing program was undertaken. Vehicle systems tested this go around include the new suspension, steering, and braking systems allowing engineers to optimize ride comfort and performance.

The reduced weight and balance of the car make it more agile and handle better. Engines that BMW will use include a revised four-cylinder gas unit BMW says is the most powerful four ever fitted into a BMW series production model. Despite being more powerful, that engine consumes 5% less fuel than the current car. 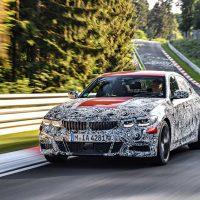 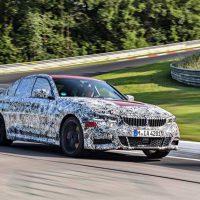 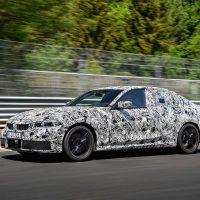 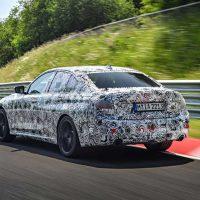 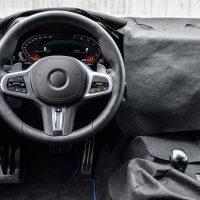 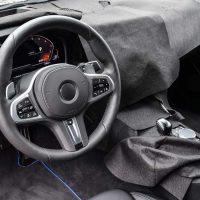 To enhance the sporty characteristics of the car further, BMW has been working on a new M Sport suspension that will be offered only with the Variable Sports Steering system. That steering system is specifically tuned for the 3 Series sedan and promises more precision for slight steering movements without “nervous” feeling in the center position. It’s not clear when the revised 3 Series Sedan might launch.