To some extent, you could probably say that BLU Products is the American Samsung in the sheer number of devices it unleashes on the mid-range, unlocked smartphone market in the US. Naturally, it didn’t miss the opportunity to unveil new products at CES 2016. The new VIVO 5 and VIVO XL are almost like twins, fraternal twins, that is. Both flaunt metallic designs on 5.5-inch bodies, MediaTek processors, and USB Type-C ports. But only one of them can boast of a more premium unibody structure.

That distinction belongs to the VIVO 5, which BLU proudly crowns as its first full metal body smartphone, grafted from a single block of aluminum, surrounded by chamfered edges for an even more premium look. Such a design is usually reserved for more expensive smartphones. Considering how it resembles a certain smartphone, one OEM might agree. 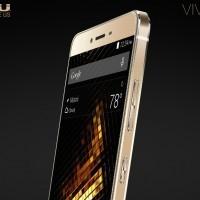 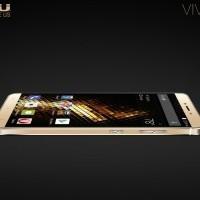 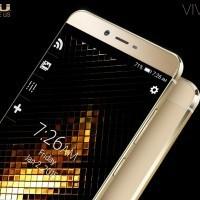 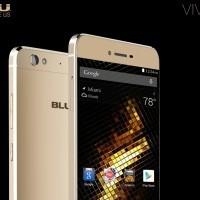 The VIVO XL also boasts of metal, but only in inspiration rather than material. BLU says it is inspired by liquid metal but instead of actually using metal, it wraps the smartphone around with a metal finish instead. Aside from that, the only other difference from the VIVO 5 is that the VIVO XL is slightly larger but has less memory. The VIVO 5 has 3 GB of RAM and 32 GB of storage while the VIVO XL only has 2 GB and 16 GB of the same. 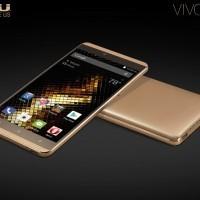 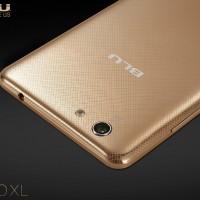 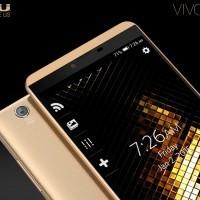 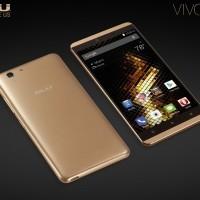 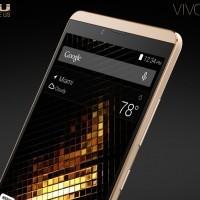 In all other aspects, the two are practically the same. Both have the same 5.5-inch 720p display and a 3,150 mAh battery. Both also have the same cameras, a 13 megapixel sensor on the back with Phase Detection Auto Focus and f/2.0 aperture and a 5 megapixel front camera. They also both have the same MediaTek 6753 processor, a “True Octa Core” chip running at 1.3 GHz. Of late, BLU has been keen on comparing its devices with some of the more popular models, like Motorola’s Moto G mid-range star. Unsurprisingly, BLU’s charts show how both its newest smartphones trump the latest Moto G.

The BLU VIVO 5 will go on sale sometime in February on Amazon and Best Buy for $199 and in White-Silver and Solid Gold colors. The VIVO XL, which is XL only in size and XS in others, will launch earlier this month for $149. Available colors are Liquid Gold, Chrome Silver, Midnight Blue, and Rose Gold.