There may still be a few people out there that care what BlackBerry is cooking for dinner. In that vein, some images and specs of a new BlackBerry device called the Rio Z20 have hit the web. The screen shots you see here show a blocky style like just about all other smartphones on the market today with little to set it apart from the pack.

It’s a mid-range device with a scant 8MP resolution for the rear camera. The Rio is apparently an offshoot from a cancelled BlackBerry device called the Manatoba Z3 LTE that never saw the light of day. 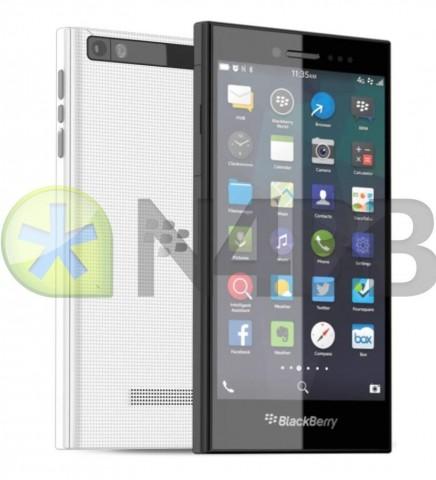 The most likely places to get the device will be Europe, Latin America, and other developing nations where cheap phones are popular. The big feature of the Rio isn’t performance or features, but the price. It is expected to hit market with a price under $300.