Bixby learns new languages but only on the Galaxy Note 9

When Samsung announced its own take on the AI-powered smart assistant, there were naturally some doubts as to Samsung’s ability to carry through its vision. The botched launch of Bixby and other criticisms made it even less certain that the company will be able to deliver what it promised. One of those is support for languages other than Korean, Chinese, and English. The good news: that’s partially being delivered. The bad news: it’s only available for a very select few.

A voice-controlled smart assistant isn’t exactly going to be useful if it can’t understand you. Never mind the nuances of speaking and individual quirks that has become the source of much humor over the likes Siri and Alexa. These assistants are also limited by the languages they officially support.

In the case of Bixby, that has been Korean, English, and Chinese and that set has never changed since launch (with English coming late). While Bixby itself has been available in other countries and markets, that practically meant users would have to speak to it in (understandable) English to even make use of it. That clearly puts non-native English speakers at a disadvantage.

At its developers’ conference last month, Samsung promised five new languages for Bixby to understand. Four and a half perhaps, as that list includes French, German, Italian, Spanish, and UK English. The catch? It’s only available on the Galaxy Note 9 and none of the other Bixby-compatible phones. Furthermore, it’s still only in beta. 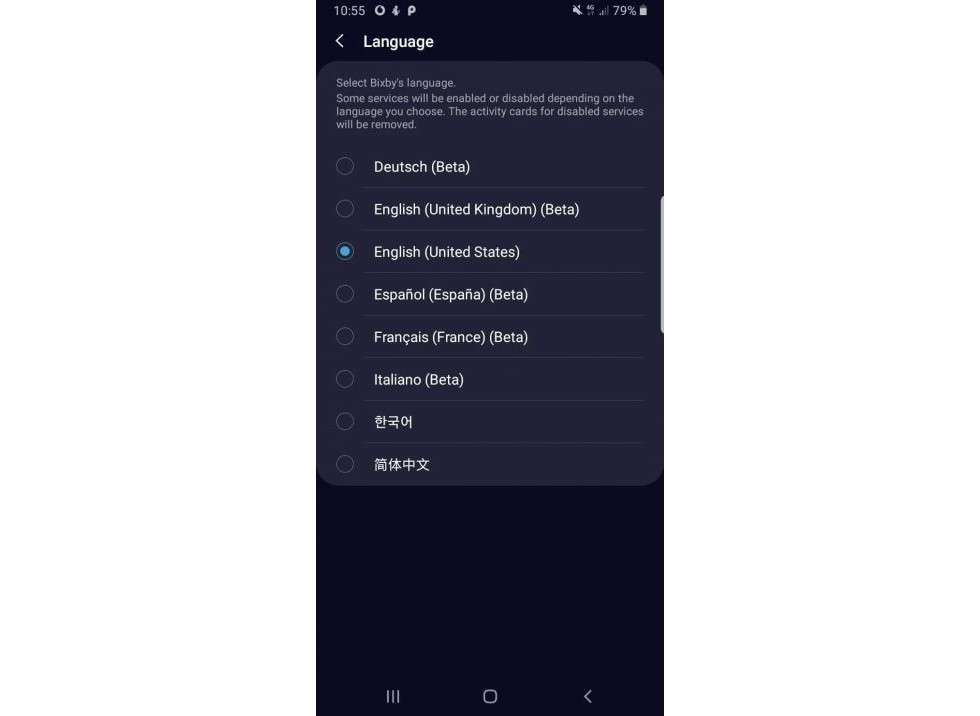 Better late than never, some might say, but the mobile world is quickly consolidating around just three key players in this AI assistant market (disregarding Chinese ones for now). Not only has it been late to start, Bixby is also terribly late in getting new features and supporting languages. And while it may still have the advantage of almost completely hands-free voice operation, it might not be long before others catch up and leave it in their dust.