When you need more computing power, there are usually two solutions: throw in a more powerful processor or throw in more processors. In supercomputing, the latter is often the more efficient solution. But while clusters might be more efficient, they’re not always more economical for all cases. That’s why when the Los Alamos National Laboratory turned to Australian company BitScope for a most cost-effective solution, BitScope, in turn, turned to the most power-efficient, hackable, and moddable mini-computer around: the Raspberry Pi.

The Raspberry Pi has already been used in dozens of ways outside its initial educational purpose. And, yes, it has been used in clusters as well. But this might its largest cluster deployment, and one that will be put to use in a very official capacity. This is not your normal DIY project.

Los Alamos already has Trinity, one of the world’s top 10 supercomputers. As you can imagine, not only is the use of that limited to “important” processes, it also devours 25 megawatts of electricity. It is impractical, infeasible, and expensive to pull Trinity into use for testing new systems software still in development. 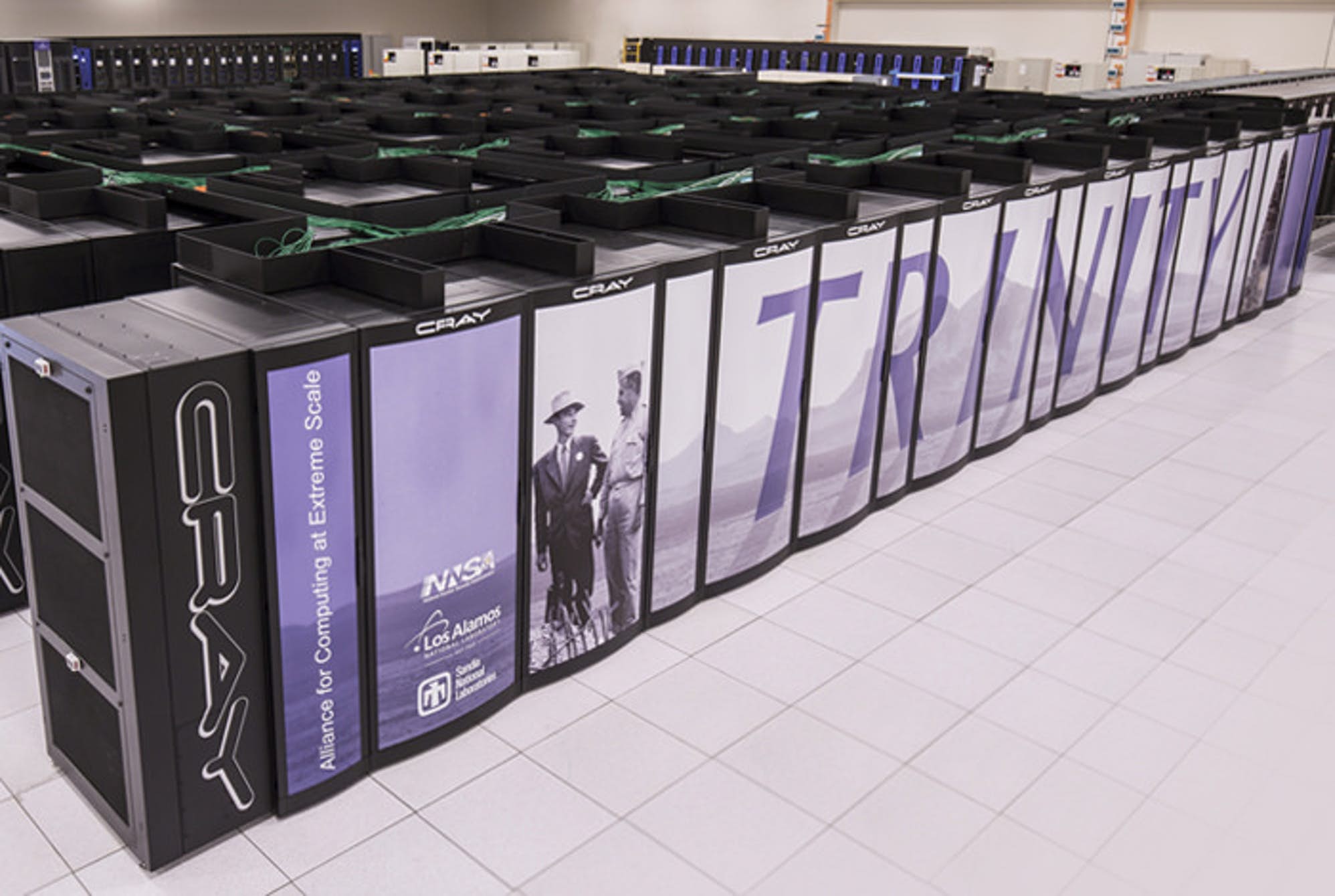 That’s why BitScope resorted to 750 Raspberry Pis, split among 5 BitScope rack modules. A single rack, which has 150 quad-core Raspberry Pis offer as much as 3,000 cores for parallel processing. Each Raspberry Pi sips only 5 watts and, all in all, the supercomputer cluster cost $150 per node.

Naturally, the BitScope Raspberry Pi cluster is hardly going to replace even the smallest “full” supercomputer, and it isn’t meant to be. It simply serves as an efficient and cost-effective testbed and staging area for systems software development and other high-performance tasks, like network simulations, that are better done on a small scale first before deploying into the big tanks.