MWC 2018 is almost upon us and so are the next generation of smartphones. Some of them will be quite drool-worthy, but many will probably be beyond reach, both in time and in budget. If you’re in need of a new mobile partner soon and your resources are a bit stretched thin, there are still some Android phones for you. And you won’t even have to compromise that much. Here are some of the best mid-range, wallet-friendly phones that you can actually buy now instead of waiting for a few months.

What are we looking for?

The smartphone market below the premium line has become a bit complicated. Former lines have been blurred and what were once high-end features have more or less become available on lower tiers. Some premium phones, like the Essential PH-1, have prices that dip into the mid-range sphere. Of course, it’s still more expensive than what some might be able to afford. For this round, we’re looking at this combination of features that offer the best bang for your buck, no matter how small that latter may be.

In the old days, lines were drawn based on price. It’s less well-defined now, but you can still get a feel for what’s too expensive and what’s too cheap. Phones like the Essential PH-1 and the OnePlus 5T make things even more confusing. That’s why for mid-range phones, we’re looking for something that nicely sits between $200 and $400. Anything higher and you might as well get a more affordable flagship.

Just because you’re paying less doesn’t mean you need to get less. Hardware parts have become more affordable these days, and you’d find some 18:9 bezel-less screens gracing even cheaper phones. That said, it’s a bit easier to spot a mid-range phone by its processor, usually a Qualcomm Snapdragon 600 series or equivalent, with 3 or better yet 4 GB of RAM. Almost everything else is fair game.

Screens are one of the things that is in constant flux these days, especially with the advent of 18:9 panels. Mid-range phones now tend to sit on the 1080p Full HD side of the fence. Bonus points if they get FHD+.

A great and affordable phone is rendered unreachable if you can’t easily buy it. While it’s always possible to buy a phone online these days, especially from reputable retailers, there’s still a lot to be said for something you can buy locally, especially with financing options.

Without further ado, here are our contenders. 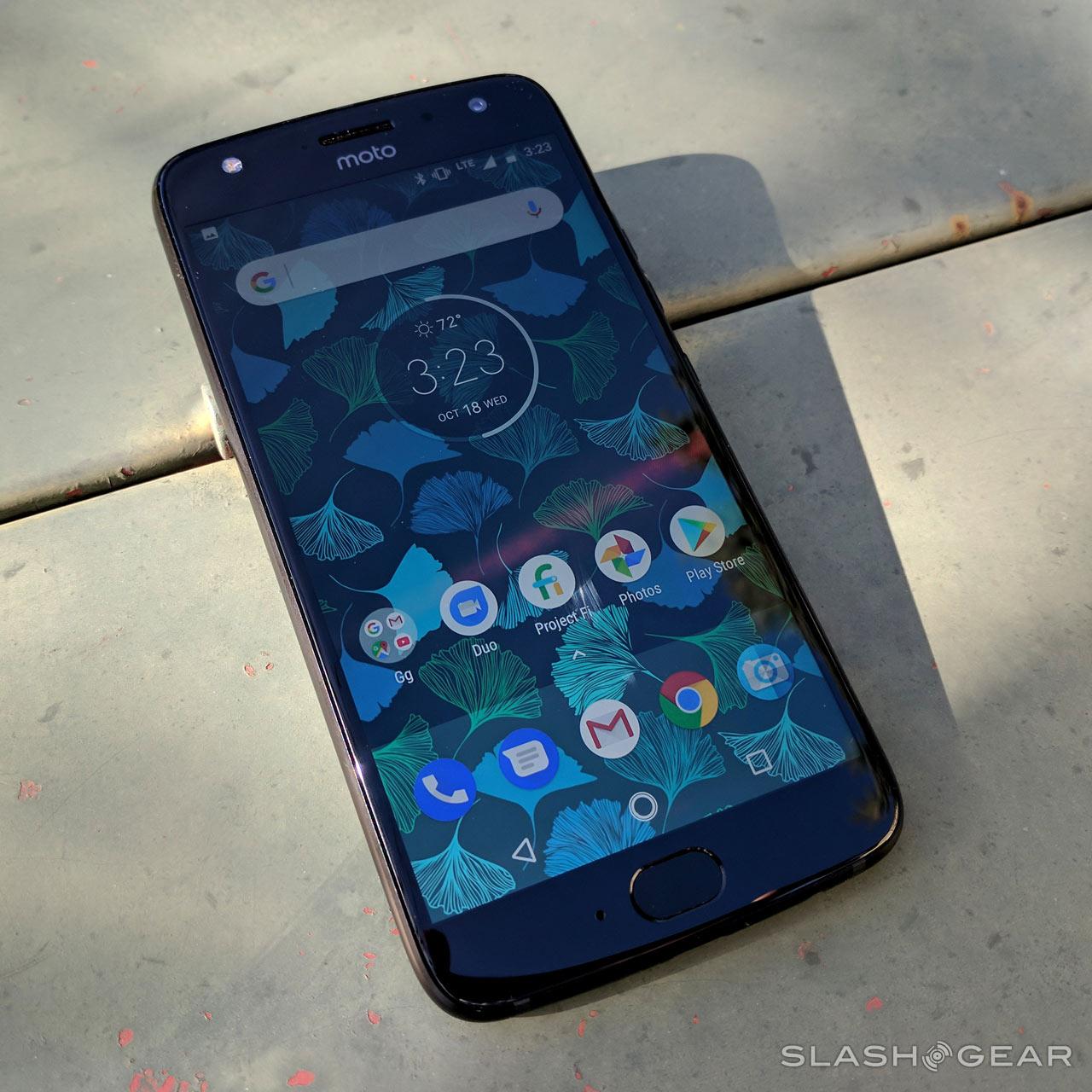 Once Motorola’s crowning glory, the X series has become its middle child. Motorola stirs things up a bit with the fourth gen Moto X by making it the first Android One phone for the US. It is also the first of its line to sport dual cameras and comes with Alexa inside (non-Android One version). 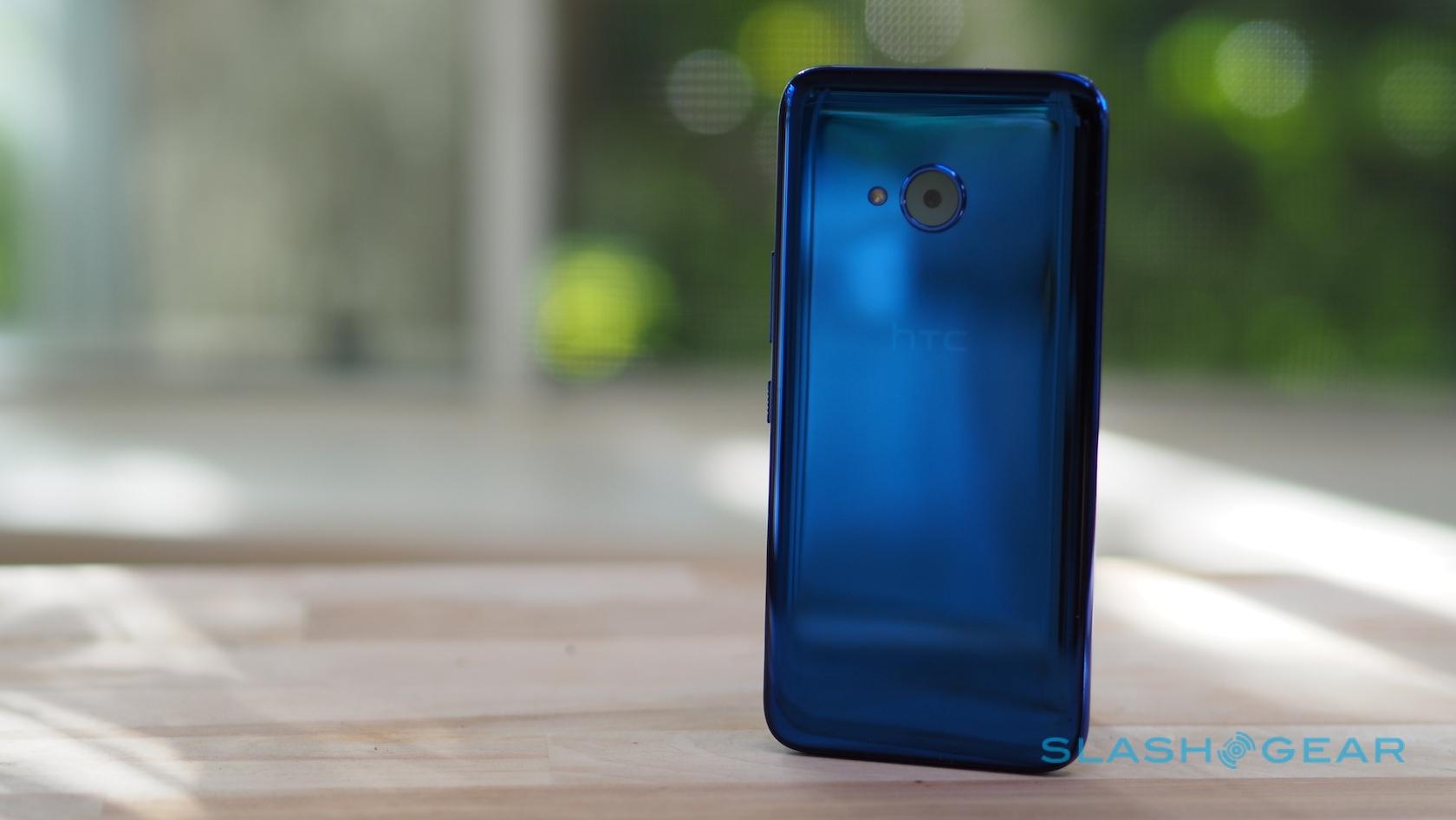 Very shiny and squeezable, the HTC U11 Life takes everything fans loved about the U11 and took it down a notch in specs and price. What it doesn’t have in terms of dual rear cameras it makes up for with a selfie camera that is as capable as the one on the back. 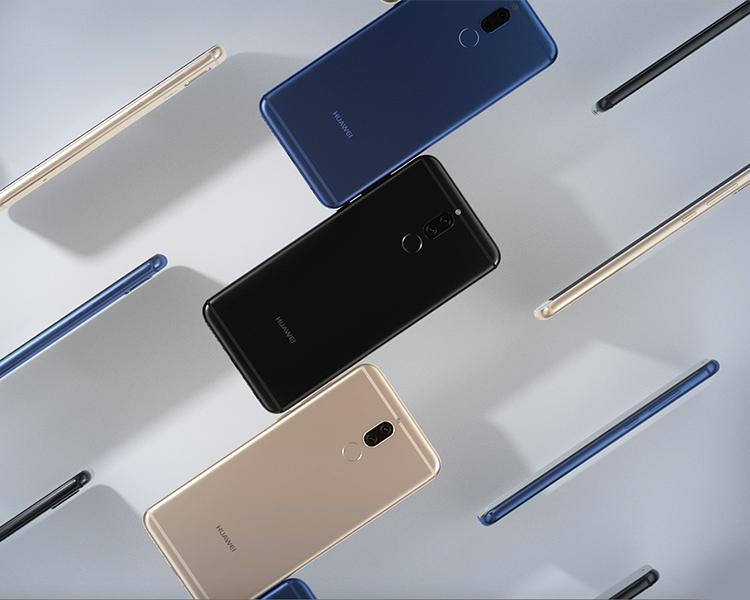 In a similar vein, the Huawe Mate 10 Lite takes a few pages from the Mate 10 and Mate 10 Pro’s book, particularly its 18:9 screen. Dual cameras front and back, this is a budget-conscious smartphone photographer’s dream. A bit of an unreachable dream at that. 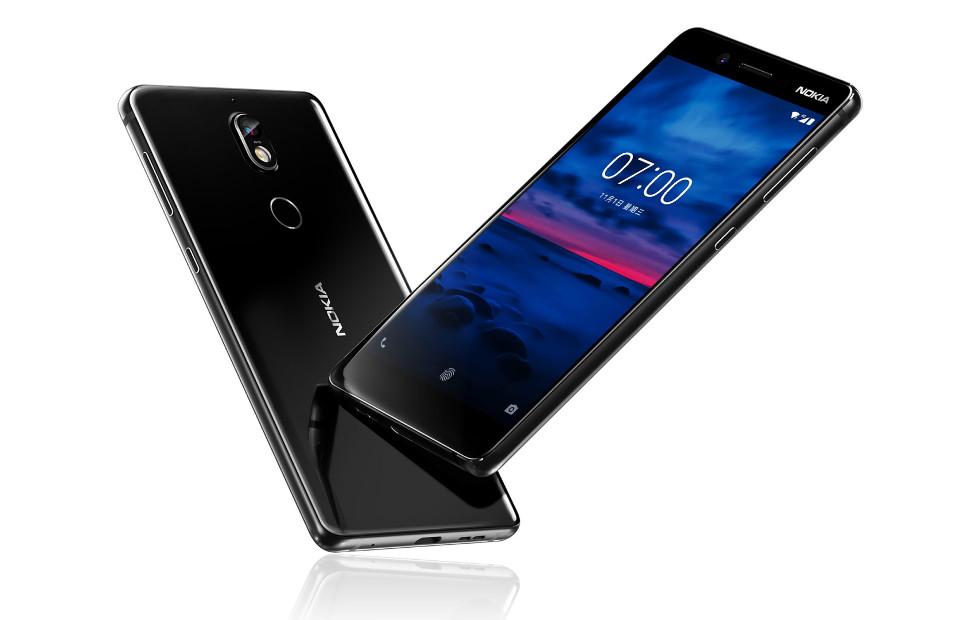 Nokia’s latest offering, the Nokia 7 is unassuming in its design. The single camera on its back belies its capabilities but Nokia’s “bofie” gimmick also mars its seriousness.

Unyielding to trends and hype, the Xperia XA2 is as traditional as you can get in terms of design and specs. This time, though, it seems Sony has finally gotten the price right on the first try.

Wrap-up: And the winner is …

While all of these five are pretty competitive, in the end, there can only be one. And for our recommendation, we give the award to the Motorola Moto X4. Though on the more expensive side compared to the others, the Moto X4 hits the sweet spot in terms of hardware features, software, and accessibility. Available in near-vanilla Android with Amazon Alexa or as an Android One phone on Project Fi, the Moto X4 is a no-nonsense mid-range handset that won’t let you down for its price. 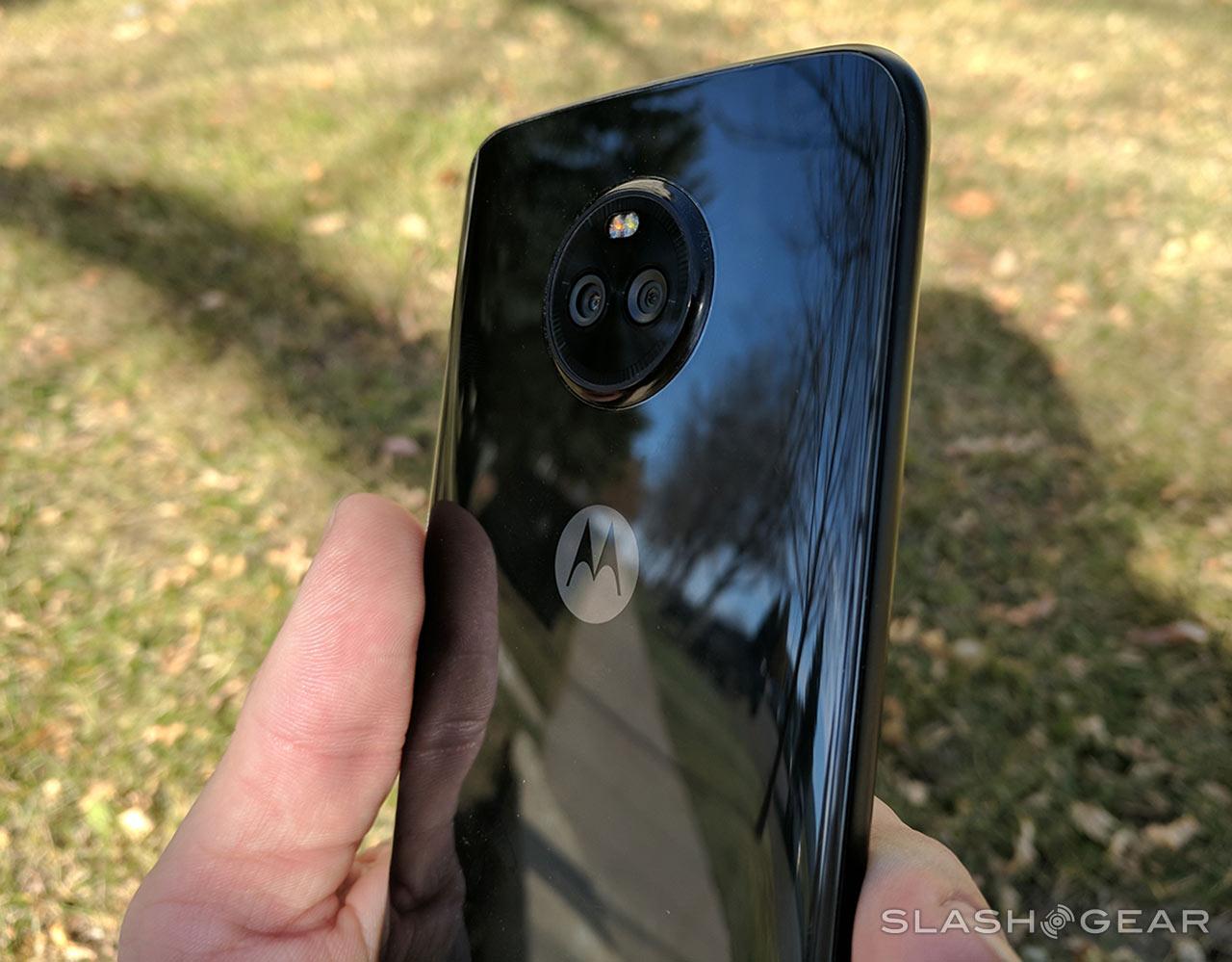 We would have given the crown to the Huawei Mate 10 Lite, with better specs and an 18:9 screen for a lower price tag. Unfortunately, the phone isn’t directly available in the US yet, even via Amazon or Best Buy. And given how things are going for Huawei, it’s probably not going to happen anytime soon.