Apple has finally launched its much-awaited AirTag to help users locate items from keys to luggage and pets. With the launch of Apple’s own tracking accessory, the market for such devices has started to create a buzz; already there are surveys suggesting that almost 63-percent of smartphone users are “somewhat” interested in purchasing a tracking device. If you’re willing to take the leap of faith yourself, it’s important to weigh your choices before committing to a tag for its affordable price alone.

The AirTag – works in close quarters with the Find My app – is feature-rich and very amicably priced. If you own an iPhone, there shouldn’t be a second thought about the choice but what if you cannot use the AirTags? Yes, there are some interesting trackers already on the market and the likes of OPPO are considering their own Ultra-Wideband-based option that comes with a rechargeable battery instead of replaceable batteries that all in this list prefer. Before we delve into the ready competition, let’s take a look at the Apple AirTag first. 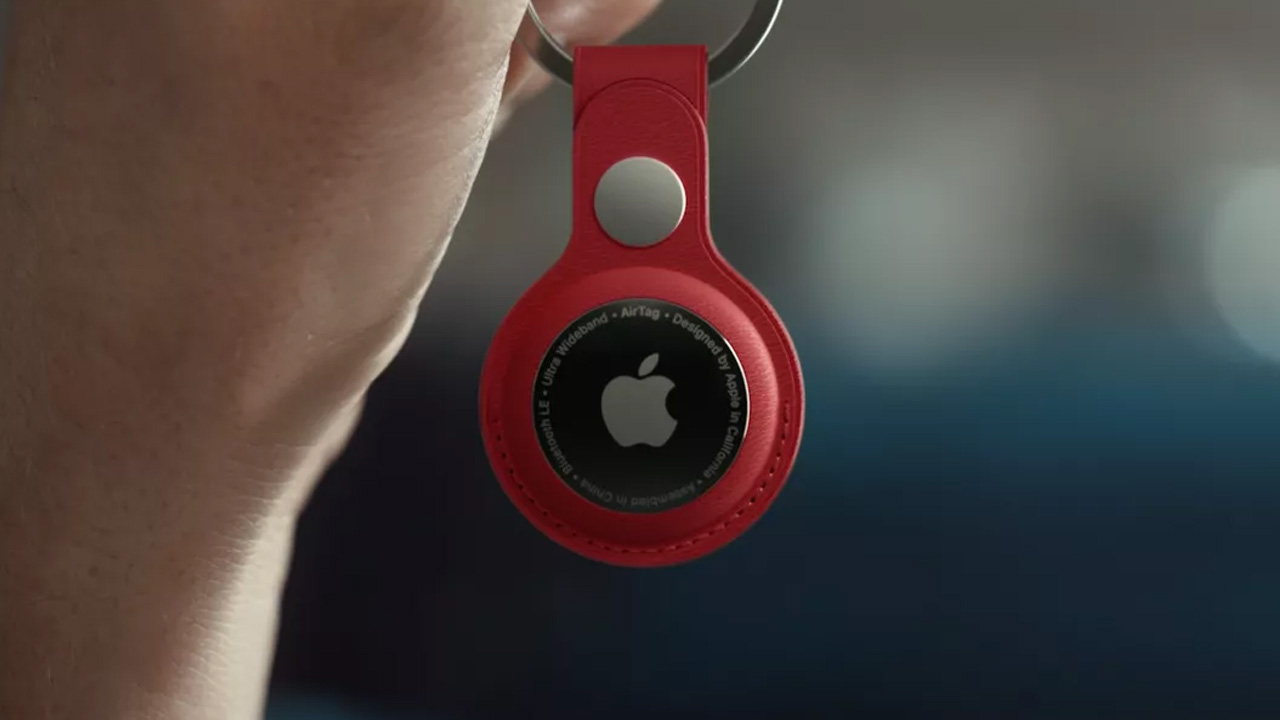 The $29 AirTag – also available in a pack of four priced at $99 – is a coin-sized metal tracker that you can clip onto the keychain, slip into your wallet or tie around a bag to keep track of the item. The tracker will require a separate accessory to attach to your equipment and it will work with Apple’s Find My app to locate the lost item.

– Separate accessories required
– Only for the iOS ecosystem

The AirTag has a glossy white finish on one side and Apple branding on the other, stainless steel side. The device can be customized with an emoji or letter and is IP67 rated for water and dust resistance. Powered by a replaceable battery, the AirTag uses Bluetooth to keep track of whatever it is tagged to for almost a year before the battery needs to be replaced. And if you have an iPhone 11 or later, the tag can employ Ultra-Wideband technology to see the precise distance and location of the tagged item. 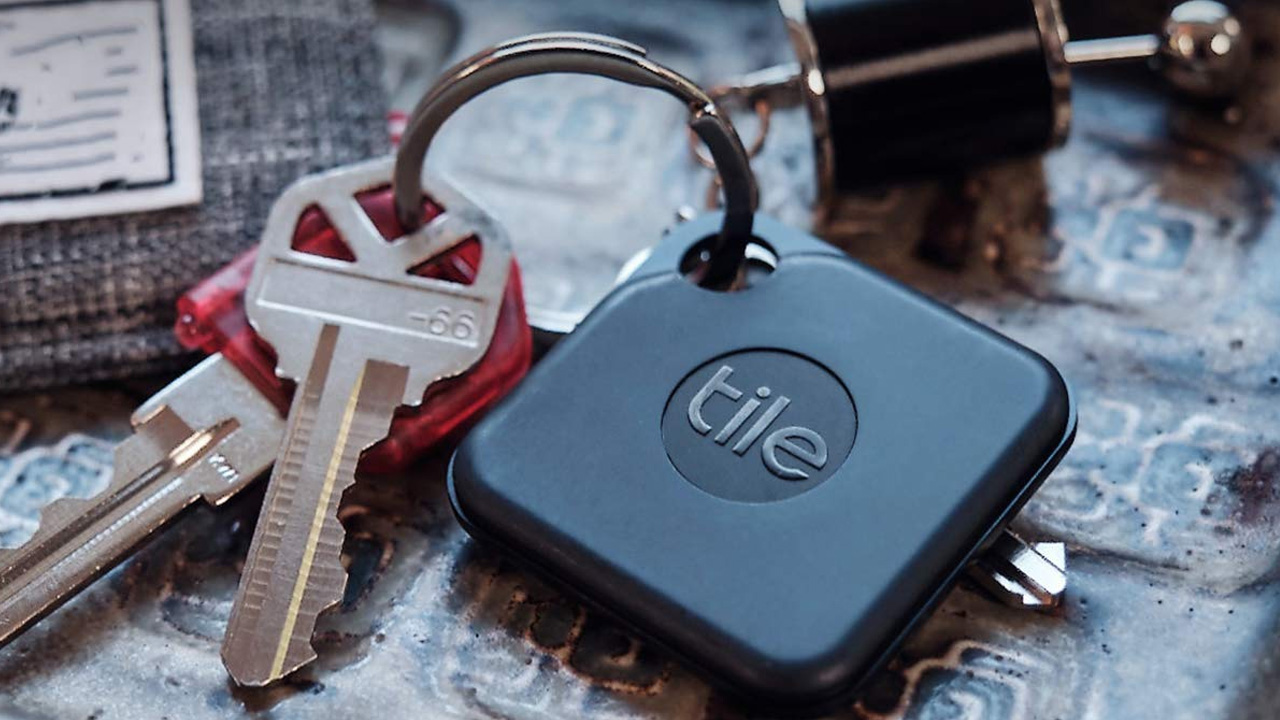 Tile is at the helm of item trackers. If it weren’t for the AirTag, the Tile Pro 2020 with a massive 400-foot range and the loud alarm would be at the top of every list of gear trackers. Designed to be the very best Bluetooth key tracker out there, it costs $35, which is slightly higher than the competition, but with its smooth design and a reliable app – compatible with Android and iOS – it’s worth that extra bit.

The functioning of the Tile Pro is simple. Open the tile app to track and immediately you will get a loud sound. Follow the sound to the item tagged with the Tile Pro. Just in case you are out of the otherwise long range of the Tile Pro, the device will notify the last known location on the phone, helping you to then track it down. It also features a smart alert that notifies when you’re leaving the house without a tagged belonging but this is an extra cost, provided with an optional subscription of $3/month. 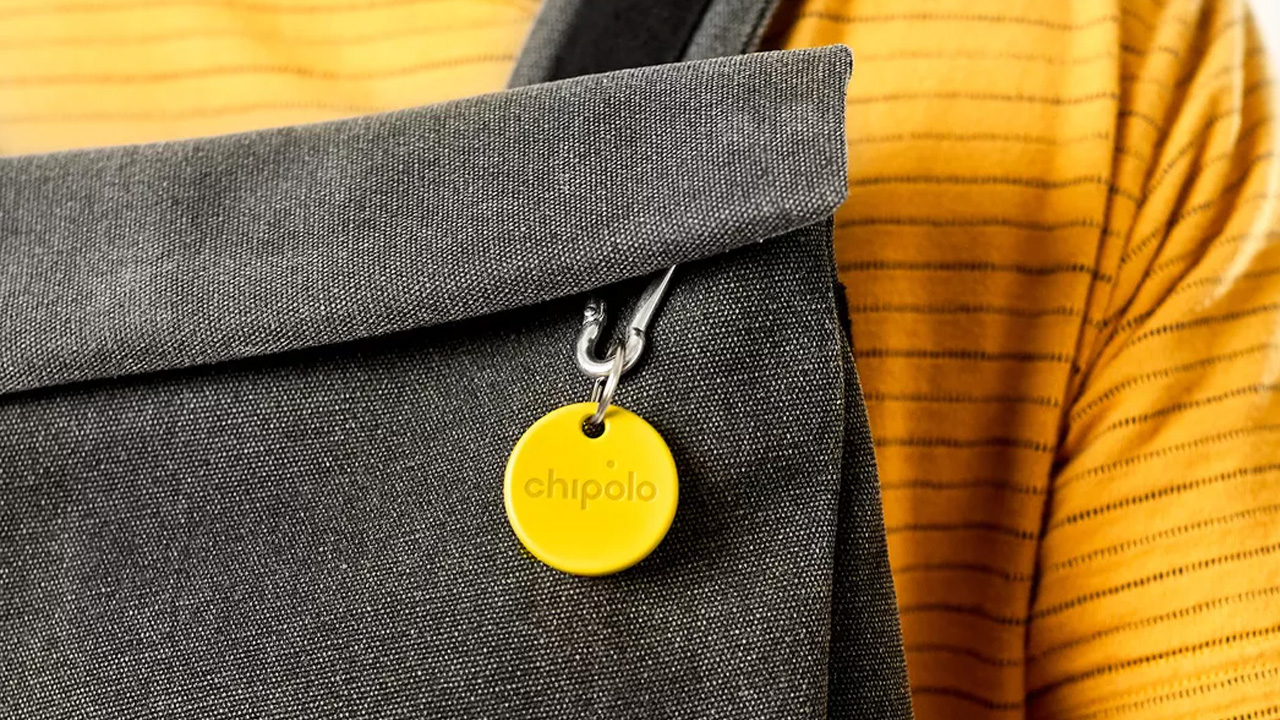 Packed in with all the convenient features of standard Bluetooth trackers, the Chipolo One amazes with its inexpensive price and effective long-range. An alternative not only to the AirTag, Chipolo One is a perfect competitor to the Tile Pro as well. Priced at only $25 or $75 for a pack of four, the circular-shaped Chipolo One comes in half a dozen color options. The Chipolo One works with an Android or iOS app to receive an alarm and notification on the phone when you leave an item tagged with the Chipolo One behind. This free alert is the same as the subscription-based smart alert on the Tile Pro.

When you have misplaced the tagged gear, you can command through the companion app and the Chipolo will make a loud sound. What also sets the Chipolo One apart from other trackers is that it can connect to your smartphone camera and work as a remote control to take pictures without having to toil with the phone. In the same breath, it can also help track your phone. This two-way feature is present in some other trackers as well, but here the alarm triggered wouldn’t go off until you’ve unlocked the phone and launched the Chipolo One app. 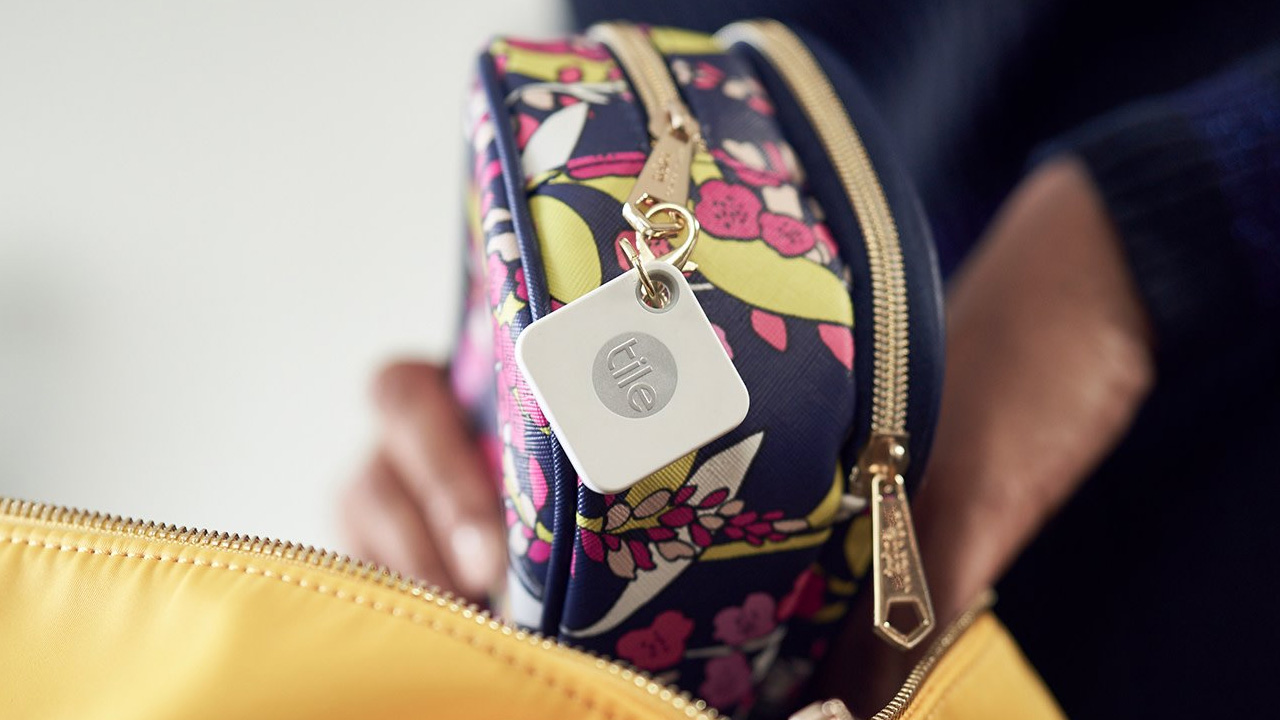 Tile makes some of the most interesting Bluetooth trackers in various price ranges. Following closely on the heels of the Tile Pro is the most recent Tile Mate, which gives you almost the same features as the Tile Pro (with limitation in tracking range and alarm sound). With a range slightly more than the Chipolo One, Tile Mate also differentiates itself with the use of Bluetooth Low Energy to connect with Android devices.

Similar to the Tile Pro, Mate connects to the phone and displays the last seen location, in case you have ventured out of its range. The Tile Mate is said to have an almost 200 feet range but in the real world, it is much less. Powered by a standard, replaceable battery, the Tile Mate costs the same as the Chipolo One at $25, but like its elder sibling requires a Tile Premium subscription to avail out-of-range alert. It however supports two-way tracking to help locate your misplaced phone. 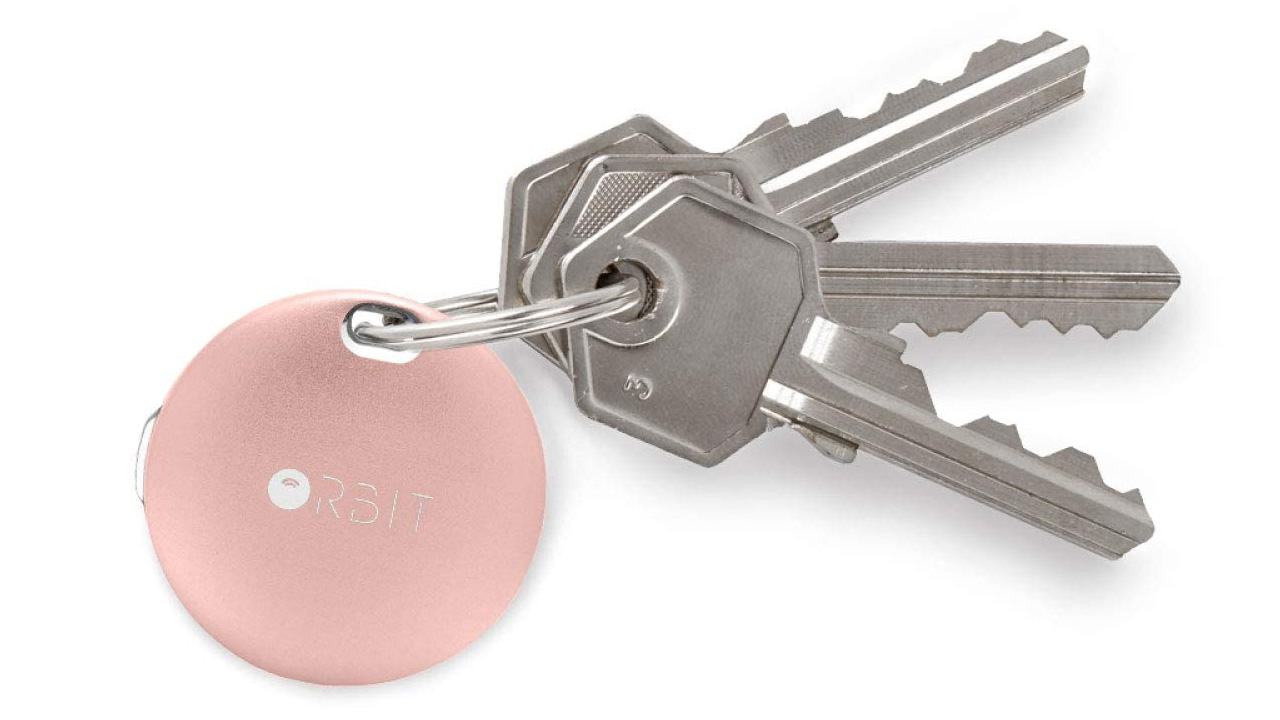 There could be another Tile variant filling the ranks here, but we chose the Orbit key finder for its aluminum finish and IPX6 rated splash-proof design. Made to clip onto the keys or popped into a wallet or bag, the stylishly designed Orbit comes in almost a dozen different colors to choose from. It does the tracking chores using Bluetooth and a companion app – Android and iOS compatible. Just tap the find button on the app and a subtle sound plays intermittently allowing you to zero down the location. Since the range is very limited, you need to be in close proximity of the tracker all the time.

Just like the Chipolo One, the Orbit can also function as a remote to snap pictures using the phone camera. If you happen to misplace the phone, trigger the button on the side of the Orbit and the two-way feature activates – the phone begins to buzz and becomes easier to locate. Digital-leash is a cool function that sends out notifications when the tracker is left behind. The safe-zone feature ensures the alarm doesn’t go off when you’re in a designated area so accidental buzzes can be averted. Like the other trackers in the list, Orbit is powered by a replaceable battery, which only lasts six months before requiring a replacement.