That’s a pretty big boast, and indeed, the Beoplay H95 has a price tag to match it. According to Bang & Olufsen’s announcement today, the oval-shaped ear cushions on the Beoplay H95 are made out of lambskin, making them comfortable for long-term wear. The headband, on the other hand, is made of memory foam, “custom-knitted textile,” and cowhide leather. 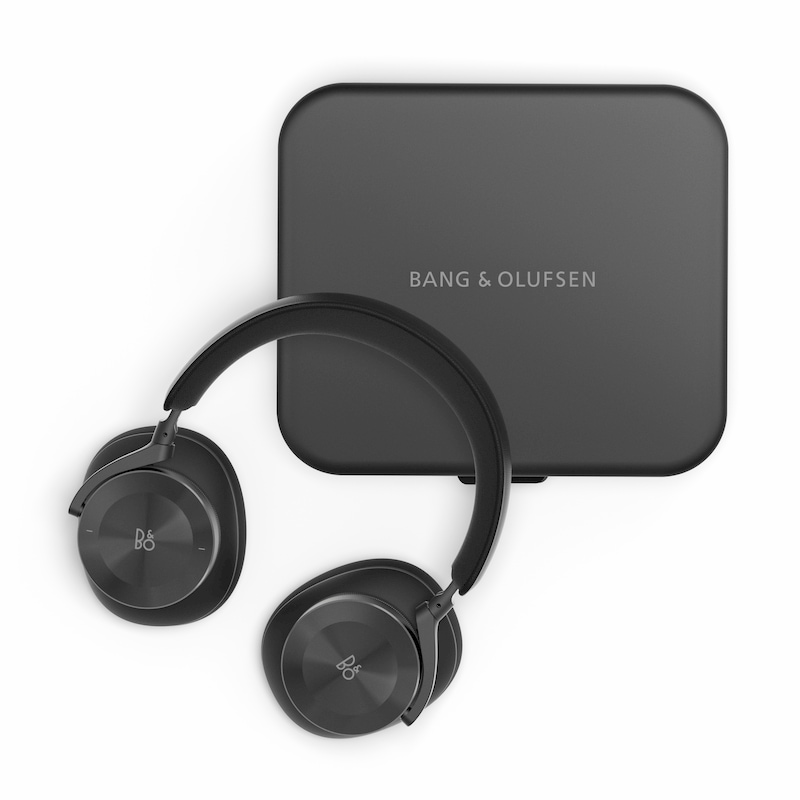 The H95’s frame is made using brushed aluminum, while the ear cushions are magnetically held in place, which should make them easier to swap out in the even that you need to replace them. The headphones use 40mm titanium drivers and Bang & Olufsen’s proprietary digital signal processing engine, with the company saying that they also feature the “most advanced Active Noise Cancellation” of any Bang & Olufsen headphones that have come before them. 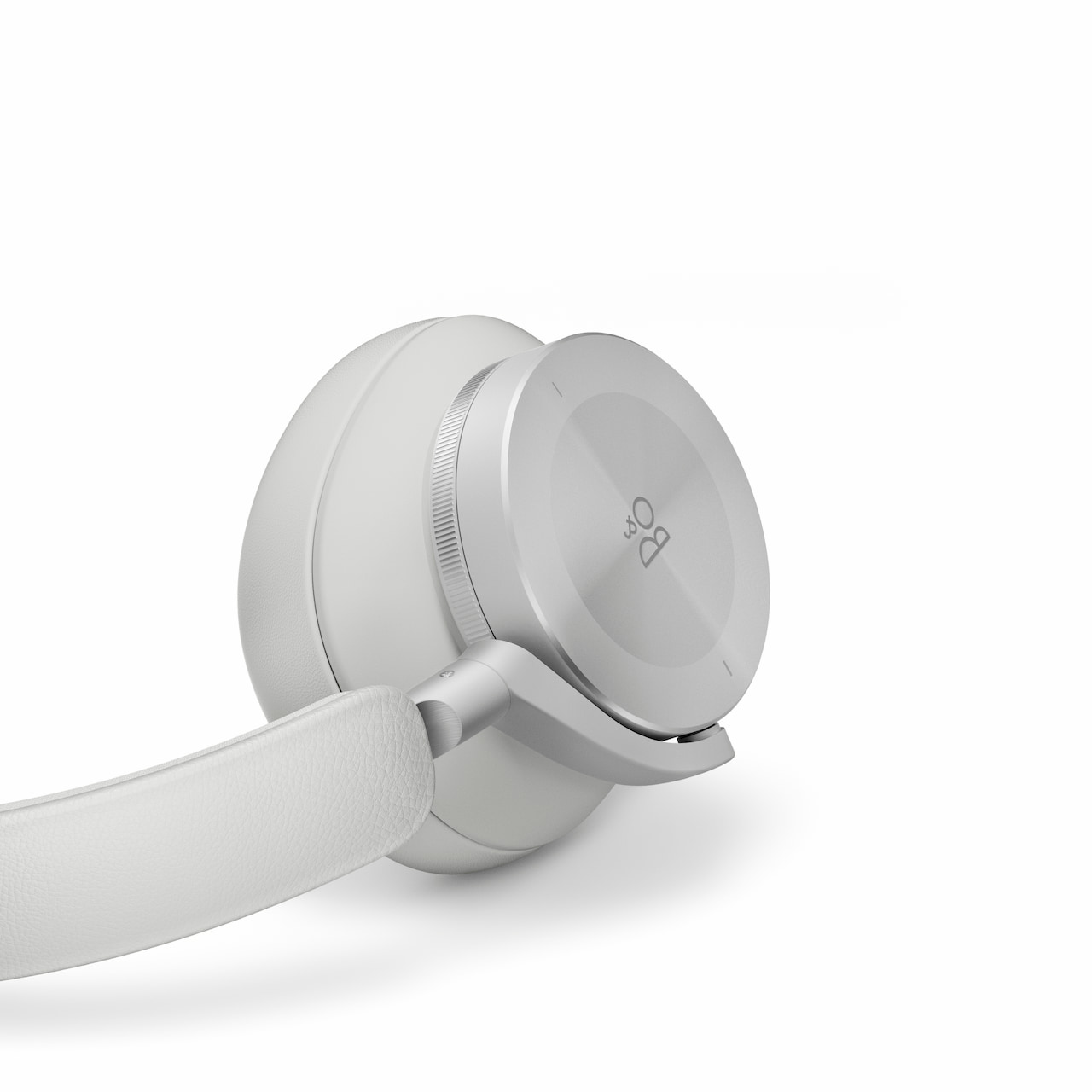 You’ll control the level of that Active Noise Cancellation – along with volume and transparency – using aluminum dials that are embedded into each side of the H95. The headphones have four built-in microphones, can get 38 hours of usage on a full charge even with Active Noise Cancelling turned on, and use Bluetooth 5.1 to connect to your devices. 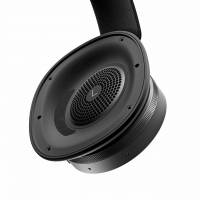 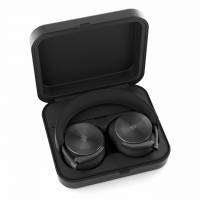 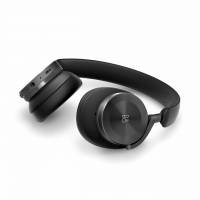 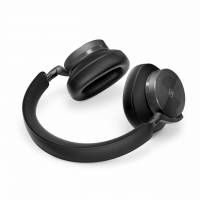 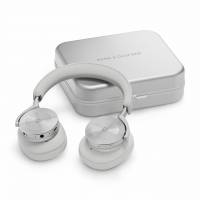 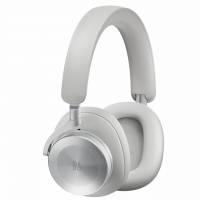 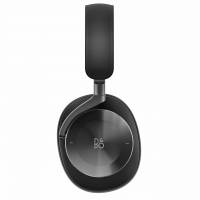 In the end, the Beoplay H95 sounds like a very capable pair of headphones, but if you want to own one, you’ll need to plop down some serious cash. Bang & Olufsen has priced these headphones at $800, which prices it outside the budget of pretty much everyone but the most dedicated audiophiles. The Beoplay H95s will be launching at select retailers and Bang & Olufsen stores on September 10th, but 95 limited edition models are available beginning today.