The 80s were a heyday for movies and TV shows that featured cars as prominent characters in the plot. One of the most iconic movie cars from the 80s is the De Lorean used in “Back to the Future.” Doc said if he had to build the Time Machine, why not do it with style and the 1981 De Lorean DMC-12 certainly had style.

The actual hero car used in the film has found itself placed on the National Historic Vehicle Register. The car is still fully kitted out exactly as it was used in the movie and looks like it could be ready for filming right now. This particular car has a 130 horsepower fuel-injected six-cylinder engine paired with a five-speed manual transmission.

One of the most iconic features of the De Lorean is the gull-wing doors that opened upwards. Interestingly, as a child, someone in my hometown owned a De Lorean, and I have vivid memories of seeing them come out of the grocery store and being unable to get in the car because the doors wouldn’t open with cars parked on each side.

Another iconic feature of the De Lorean is its stainless steel exterior. While the car itself is a 1981, the iconic film “Back to the Future” hit theaters in 1985, becoming a legend. Currently, the vehicle is owned by Universal Studios after acquiring it along with a pair of other De Lorean cars used in the first movie. Bob Gale meticulously restored the car from 2012 through 2013. 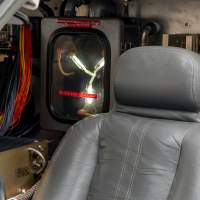 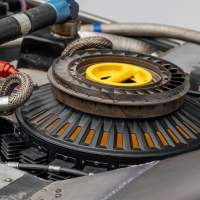 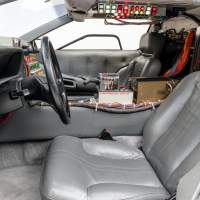 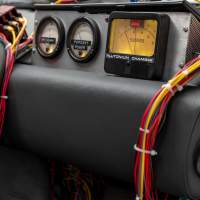 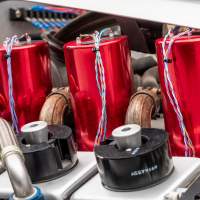 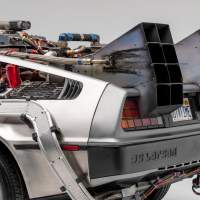 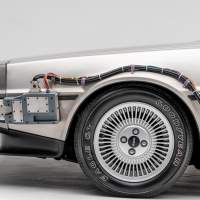 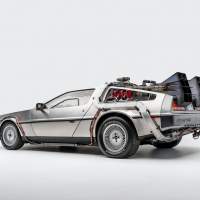 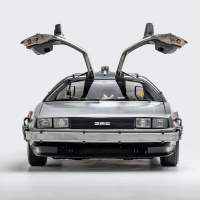 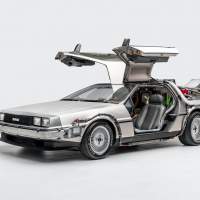 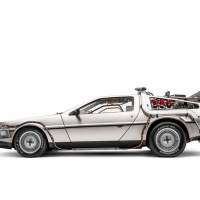 The car is currently on permanent loan to the Peterson Museum in Los Angeles, California. The interior was restored along with all of the features you remember from the film, such as the Flux Capacitor and Time Circuits. The original hardware in the car was either completely restored or reproduced to perfect detail.