We’ve seen a number of auto battler games pop up in the past couple of years, and now the game that started it all is coming to PlayStation 5. Sony and Drodo Studio have announced that Auto Chess – a standalone spinoff of the Dota Auto Chess mod that started this whole auto battler frenzy – will be heading to PlayStation 5 next week, and it’ll ship with one of the console’s marquee features.

That feature is haptic feedback, though in a game like Auto Chess, its applications might be somewhat limited. Still, Drodo Studio says that whenever you star up a chess piece, win a battle, or defeat an enemy, you’ll get a “corresponding jolt for the DualSense controller,” so it sounds like the better you’re doing in a match, the more you’ll put the DualSense controller’s haptic feedback to work.

We can also expect “unreal load times” in the PlayStation 5 version of the game, along with enhanced visuals. PlayStation 5 players will also have access to an exclusive chess player named Date Masamune (pictured below), but it’s unclear if this is DLC PS5 players will need to pay for or if they’ll get it for free. Since Auto Chess is a free-to-play game, we’re guessing it’s the former, but we’ll find out for sure when Auto Chess arrives next week. 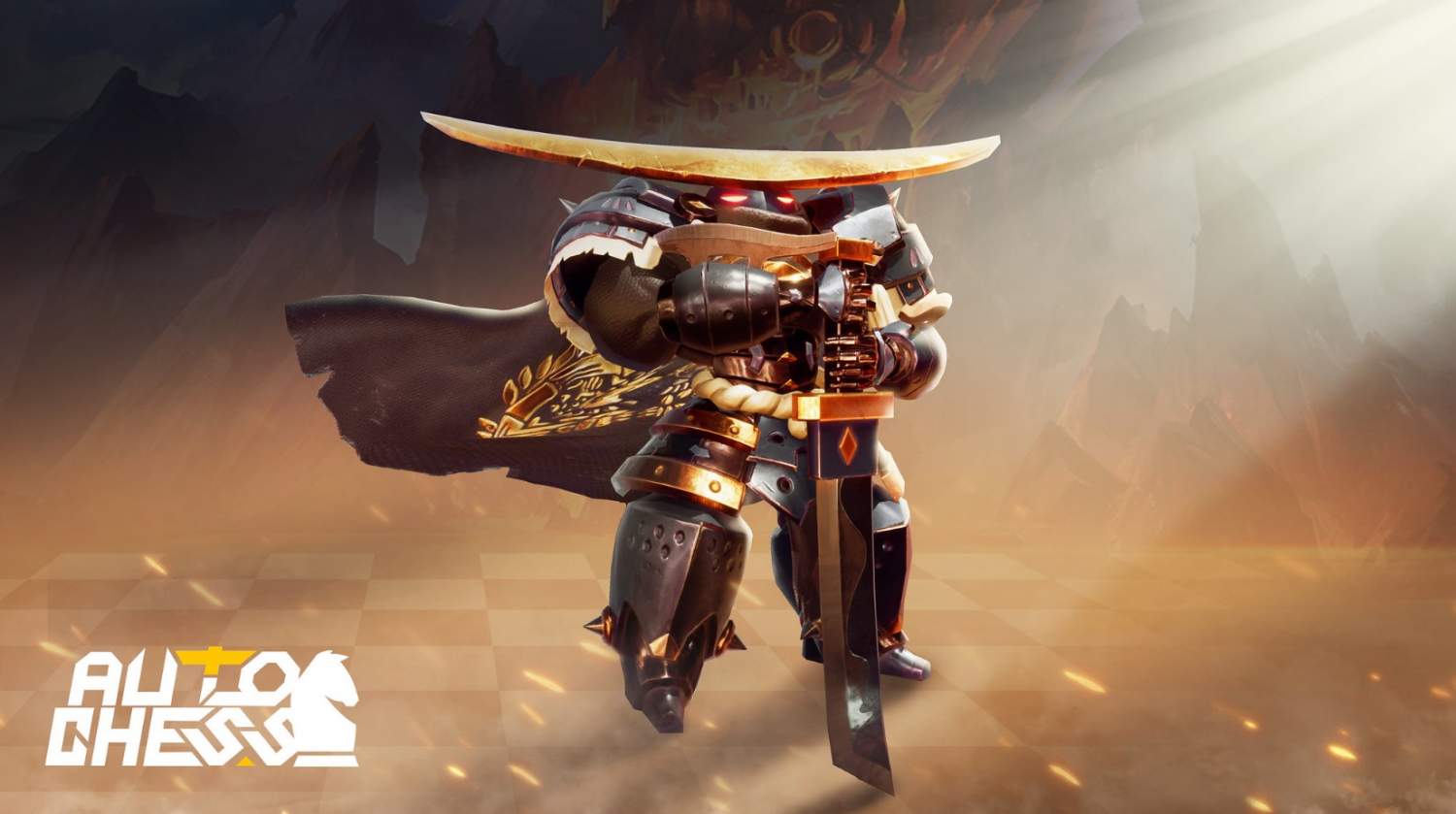 There will also be cross-play available in the PlayStation 5 version of Auto Chess, so you’ll be able to group up with (and challenge) folks playing on the PlayStation 4, PC, and mobile versions of the game as well. The PS5 launch of Auto Chess will also coincide with the kick off for Season 11, which will have a new Chess Pass to purchase and a new chess piece named the Space Walker to experiment with.

While auto battlers might be a bit more niche these days than they were at peak popularity, it seems that Drodo Studio’s strategy here is to bring its game where the competition (namely Teamfight Tactics) isn’t. Auto Chess Season 11 begins on March 28th and Auto Chess arrives on PS5 just a couple of days later on March 30th, so auto battler fans looking for something to play on PS5 should keep an eye out for it.