The upcoming — and frequently delayed — Atari VCS, a console that can be thought of as something like a ‘remastered’ Atari 2600, will offer streaming video through Plex, the company has announced. The app will be offered as part of the Atari VCS media apps under a new partnership between the two companies, giving users access to free ad-supported movies and TV shows.

The Atari VCS isn’t a miniaturized version of its old school Atari 2600 console from the late 1970s. Rather, this console is an entirely new product, one that will feature remastered versions of favorite Atari classics, as well as some new games, media apps, support for a modern controller (alongside a classic joystick for those who prefer it), and more. 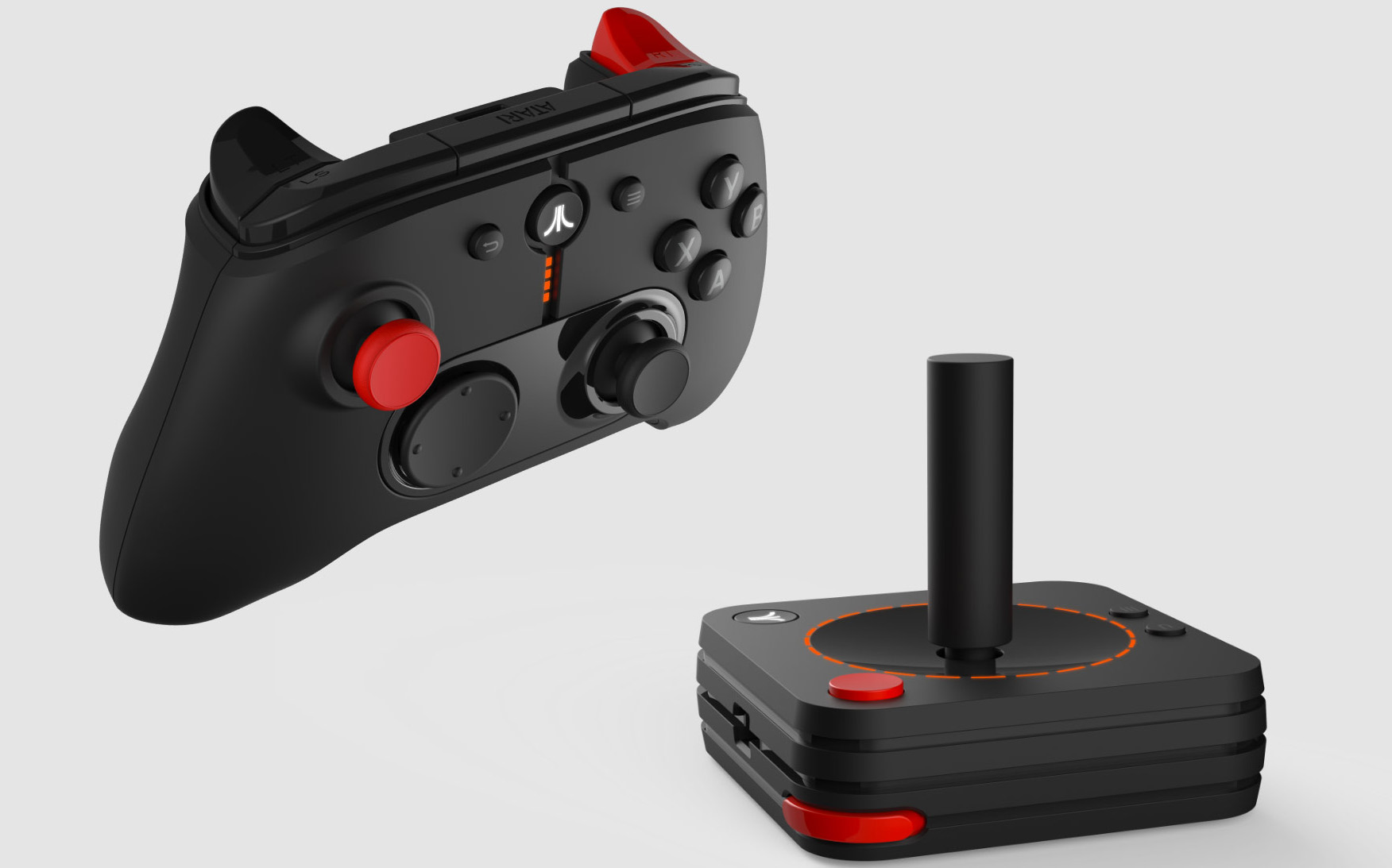 As mentioned, the Atari VCS has been delayed multiple times, stretching beyond the two-year mark of the campaign that originally solidified its eventual launch. Assuming nothing else comes up to once again delay it, the Atari VCS console will finally launch in November. The company is currently running a ‘summer special’ promotion, which offers the Atari VCS All-In Bundle for $389 USD and promises those who pre-order delivery before December 24 of this year.

Atari VCS COO Michael Arzt recently told Deadline that the new PC/console hybrid will include support for the Plex streaming app, giving users access to the free movies and TV shows offered under its partnership with studios like Lionsgate and MGM. Plex also provides access to TIDAL for subscribers and to one’s own home media server.

The console features AMD Ryzen and Radeon hardware, supports up to 4K/60fps resolution, and can run homemade and community-made apps and games. The device will be compatible with ‘most’ existing PC peripherals, according to Atari VCS, plus it has Bluetooth and WiFi for modern connectivity. The console’s design has been updated but is clearly inspired by the classic ’70s console.