ASUS is once again getting into the Android tablet scene, but this time it’s bringing something different to the table. While many OEMs put out official accessories like covers and cases, ASUS is taking things a small step further. Touting these tablets as the first tablet with interchangeable and customizable covers, ASUS’ accessories not only add style to the new ZenPad tablets, they actually also add functionality, like one that has a built-in battery pack and another that adds 5.1-channel surround sound to the tablet.

Just as the ZenFone have become ASUS’ premium smartphone line, the ZenPad are poised to be the same for slabs. Coming in a variety of somewhat confusing models and variations, these tablets are marketed to offer the best in display and audio experience, though performance will actually vary depending on the Intel processor inside. Yes, the ASUS ZenPads are still fully on Intel’s camp, despite rumors of a falling out with the chip maker.

The new ZenPads can be separated into two groups. The first is the regular ZenPad that comes in 7.0, 8.0, and 10.1-inch sizes, with Wi-Fi only or 3G/LTE configurations. These tablets are the first to make use of Intel’s new Atom x3 mobile chips, particularly the x3 C3200 series. In Intel’s grand rebranding scheme, the x3 is the mobile equivalent of a Core i3, representing the “budget” end of the Atom family. These tablets have HD displays, with ASUS’ Tru2Life and TruVivid technologies. Tru2Life automatically adjusts contrast and sharpness by analyzing a pixel before it is displayed. TruVivid, on the other hand, reduces the usual four-layer display into two, eliminating air gap that increases thickness and reduces touch sensitivity. On the audio front, the ZenPad is equipped with a built-in DTS-HD codec and DTS Sound Studio, the latter responsible for turning stereo sound into virtual surround sound.

The 8.0-inch ZenPad S puts the “premium” in premium tablet. Here, ASUS pulls out almost all the stops. Almost. It is powered by an Intel Atom Z3580, coincidentally the same 64-bit CPU on the ZenFone 2 flagship. ASUS lost no time in claiming better performance, both in CPU and in graphics, against the latest ARM Cortex mobile chips. Like the highest ZenFone 2 model, this carries a generous 4 GB of RAM inside. This tablet also boasts of a 2K QXGA 1536x 2048 screen with Tru2Life Plus, which is the Tru2Life above plus blur reduction. And last but definitely not the least, the ZenPad S supports and optional Z Stylus that has 1024 levels of pressure sensitivity and a 1.2 mm small tip. Pretty much a Samsung Galaxy Note S Pen competitor. 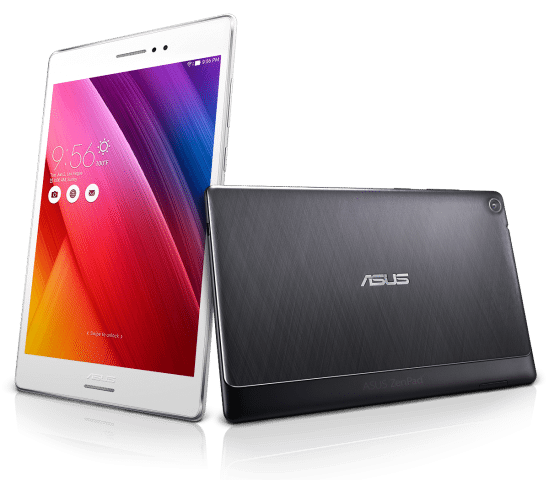 And now for those covers. ASUS announced four of them, each with their own distinct design and purpose. The Zen Clutch simply lets you carry and protect your ZenPad 8.0 in style. The Zen Case, on the other hand, lets you splash some color on the otherwise serious-looking slate. The Power Case is simply like a power pack that can extend the tablet’s life for up to 15 more hours. It is the Audio Cover that is perhaps the most interesting. This one of a kind back cover adds 5.1-channel surround sound to the tablet, which goes hand in hand with the tablet’s DTS capabilities. ASUS has not yet clarified if these covers will also be available with the ZenPad 7.0 and ZenPad 10.1 or if they are compatible with the ZenPad S 8.0. 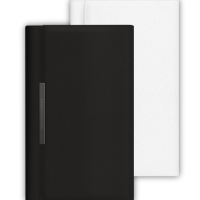 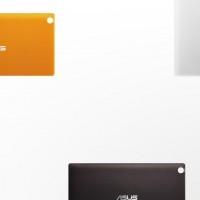 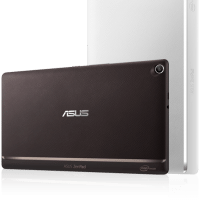 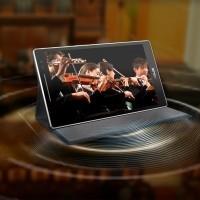