ASUS ZenFone Max Plus is an odd 18:9 mid-range phone

Not enough ZenFones for you this year? Here’s one more and it’s a strange one at that. The 18:9 screen ratio is often used by smartphone makers to mark their high-end devices. ASUS, however, missed that boat when it put out the ZenFone 4 series a few months back. But instead of pushing out an even higher model, it has curiously slapped on 18:9 screens on mid-range models, like this mouthful of an ASUS ZenFone Max Plus.

This isn’t actually ASUS’ first stab at the whole 18:9 almost bezel-less trend. That would be the non-ZenFone ASUS Pegasus 4S silently announced in China earlier this month. The Pegasus 4S and this new ZenFone Max Plus, unveiled in Russia, are almost like fraternal twins, sharing some things in common and differing in a few. 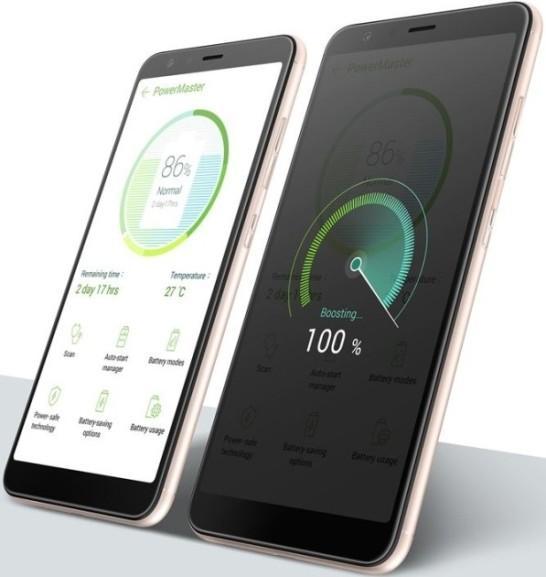 The ASUS ZenFone Max Plus, at least for now, seems to be limited to Russia, though probably not for long. The ASUS Pegasus 4S, on the other hand, is unlikely to leave China, just like its predecessors. No prices have been announced yet.