ASUS has officially announced the unveiling date for the ZenFone 4, and nestled within the invitation is a tease about one particular feature we can expect. The phone will be unveiled in the Philippines on August 19, and the company has gone to great lengths to ‘heavily hint’ about one included feature. What is it? Check out the invitation images for yourself and take a guess.

As the invitation above notes, ASUS’s official ZenFone 4 unveiling will take place at the SMX Convention Center in Pasay, Philippines. Joining the invitation are several images that feature two circles overlaid, and they tease phrases like ‘Time to see more than ONE.’ Couple that with the ‘We love photo’ tidbit on the main invitation and it’s pretty obvious which feature ASUS is teasing early. 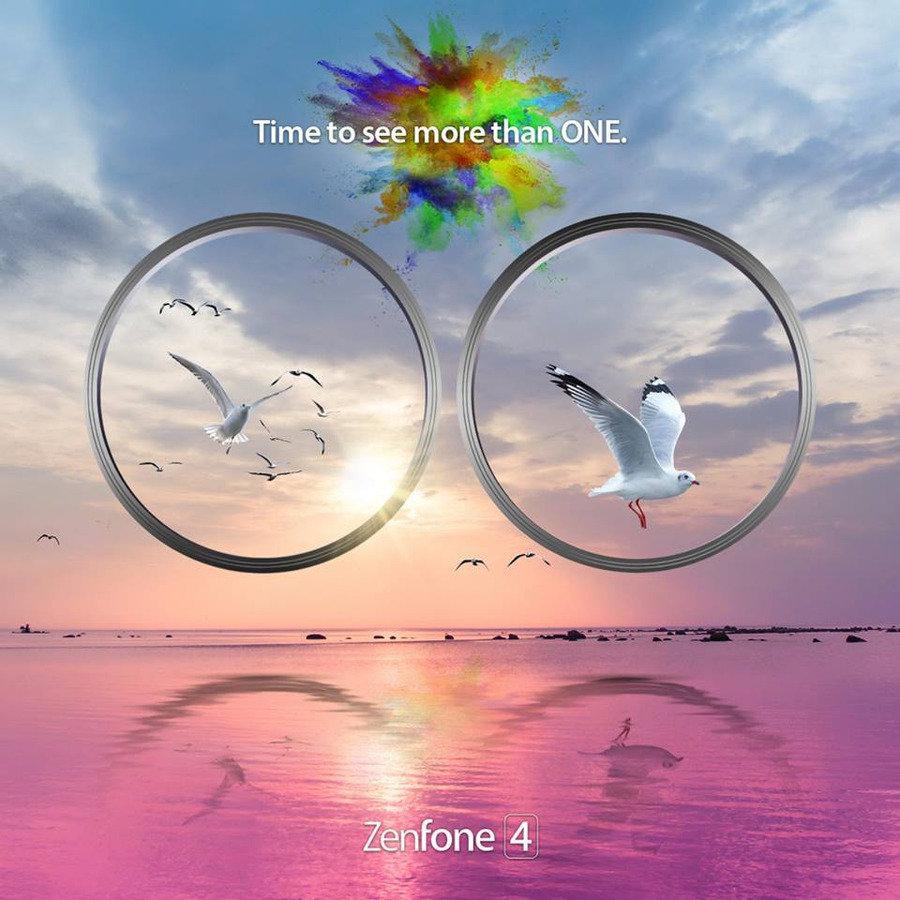 The image above likely refers to a dual-lens rear camera, something that surprises no one considering the increasing number of dual-cam modules being packed into flagship phones. It seems ASUS is paying particular attention to the camera with this model, and so it may be safe to guess the phone may pack some notable camera features at the software level, though it’s anyone’s guess what those may be.

While the ZenFone 4 has done an excellent job of skirting around typical smartphone leaks, ASUS has been paving the way for its launch for weeks. Earlier this month, ASUS took the wraps off the ZenFone 4 Max, a model destined for the Russian market. Unlike the flagship model that will be announced next month, the ZenFone 4 Max is a mid-tier handset with Snapdragon 430 and 5.5-inch display. Differences between this and the ZenFone 4 aren’t known at this time.