Amid its newly announced laptop offerings is ASUS’s new ROG Strix G15/G17 and Strix SCAR 15/17 gaming machines. Most notable of the bunch is the Strix SCAR 17, which boasts ‘the world’s fastest laptop display’ with a 3ms response time and 360Hz refresh rate. Joining the high-end hardware are slim, sleek, and colorful designs. 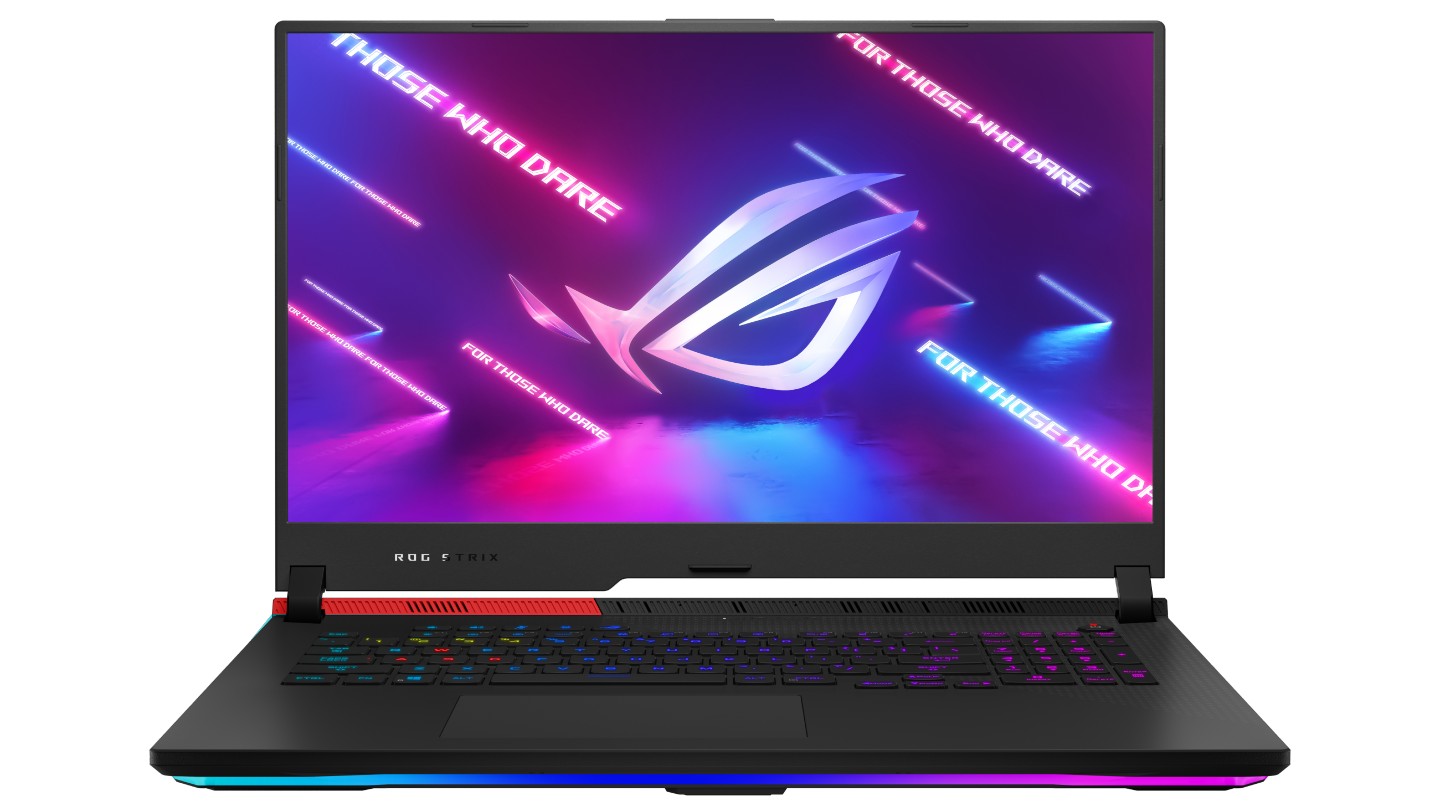 The 2021 ROG Strix gaming laptop lineup features two models targeted at more casual gamers rather than diehard esports players: the G15 and its larger sibling, the G17. As the images show, the G series models feature the same kind of design language as the SCAR gaming laptops, though they bring unique variations, depending on whether you get the Original Black, Eclipse Gray, or Electro Punk option.

Assuming you get the top configuration for this model, you can expect the Ryzen 9 5900HX processor paired with NVIDIA’s GeForce RTX 3070 GPU, 32GB of memory, and up to a 1TB SSD. One of the features shared with the SCAR models is the ability to run the processor at up to 80 watts of sustained power. 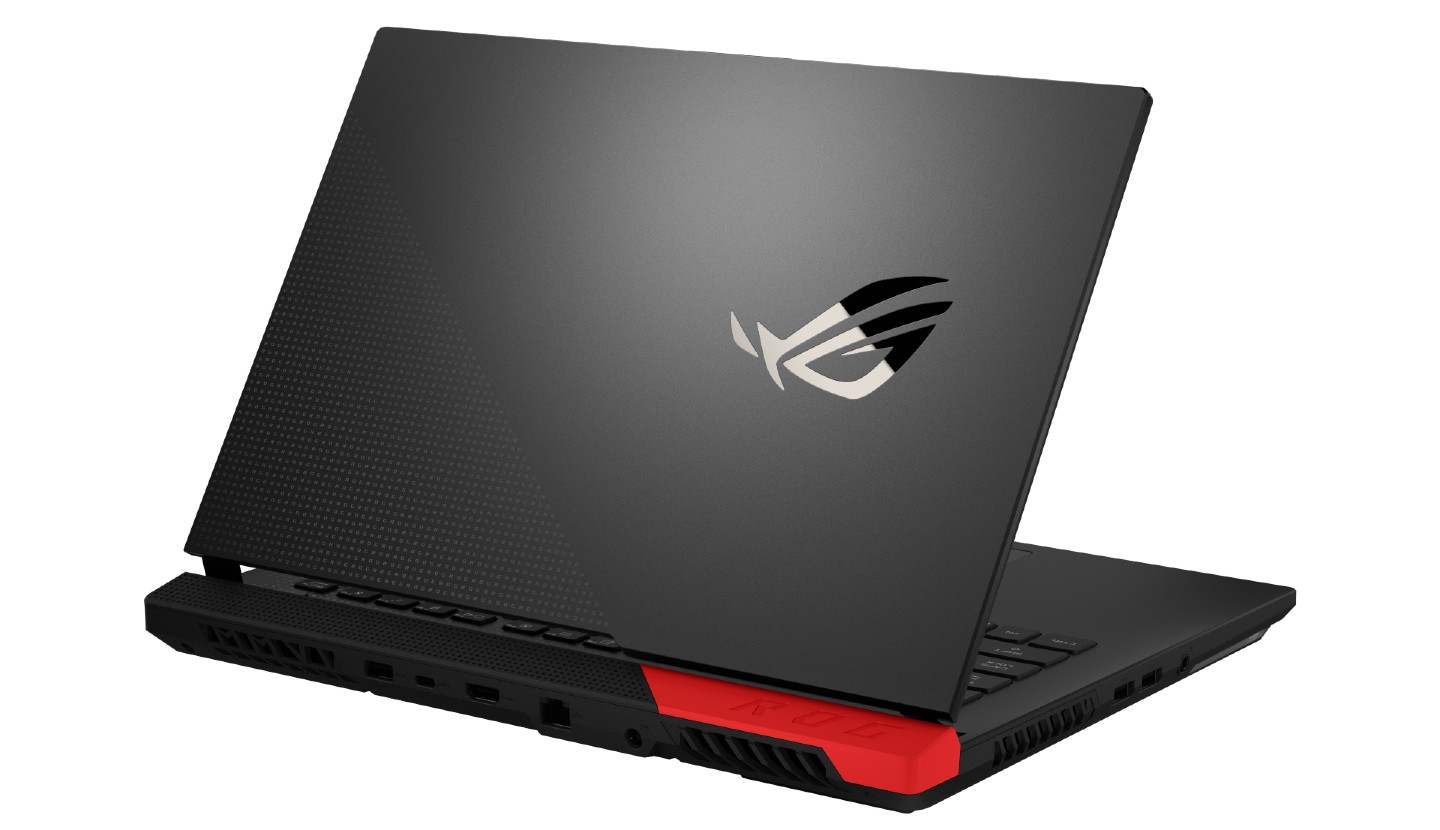 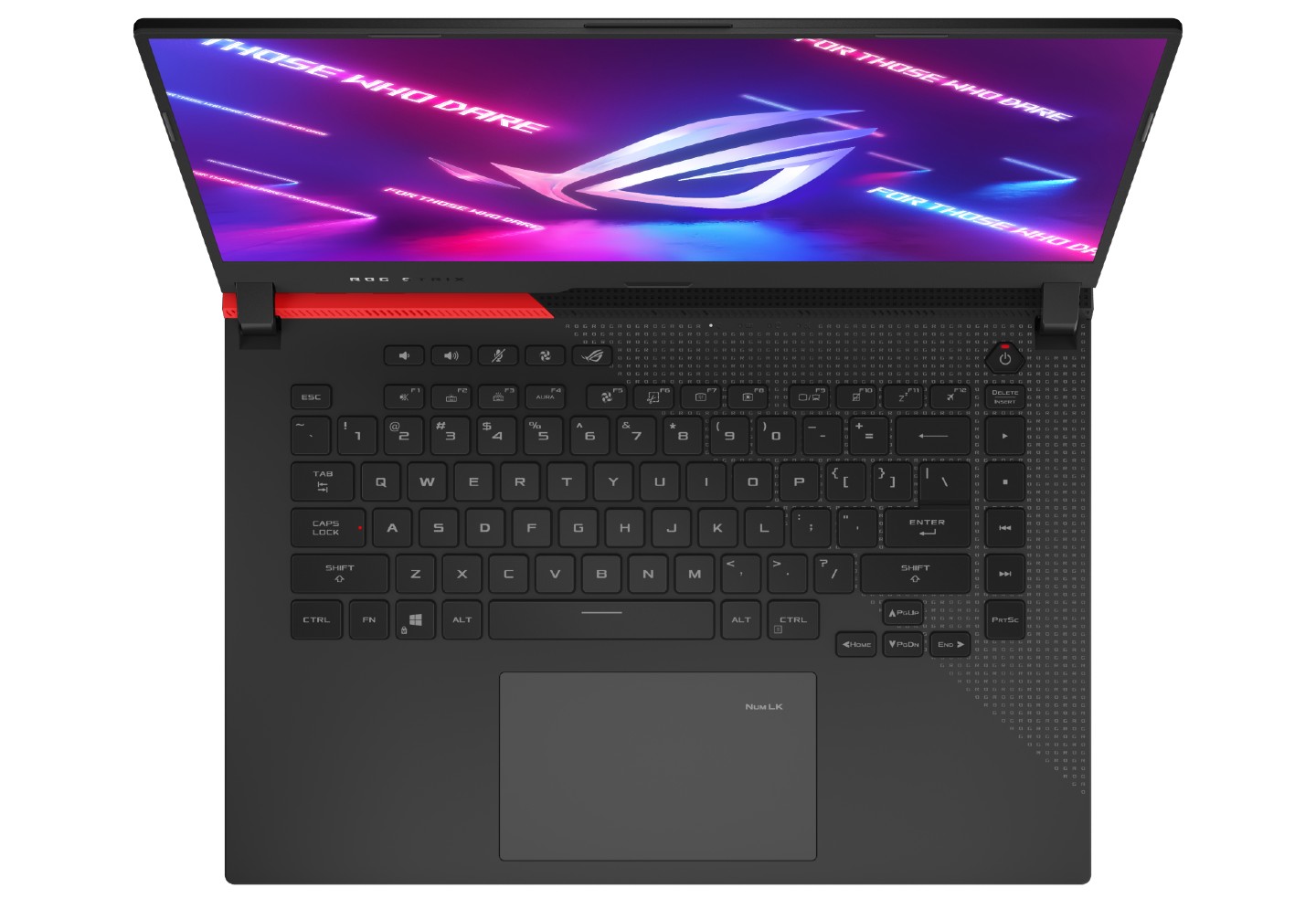 As with the new SCAR models, the G15 and G17 boast a larger battery and smaller footprint over the previous generation, as well as USB-C charging with rapid charging support. The Arc Flow fans have been redesigned, plus the company used liquid metal on the CPU and four heatsinks and outlets in the thermal module for cooling. 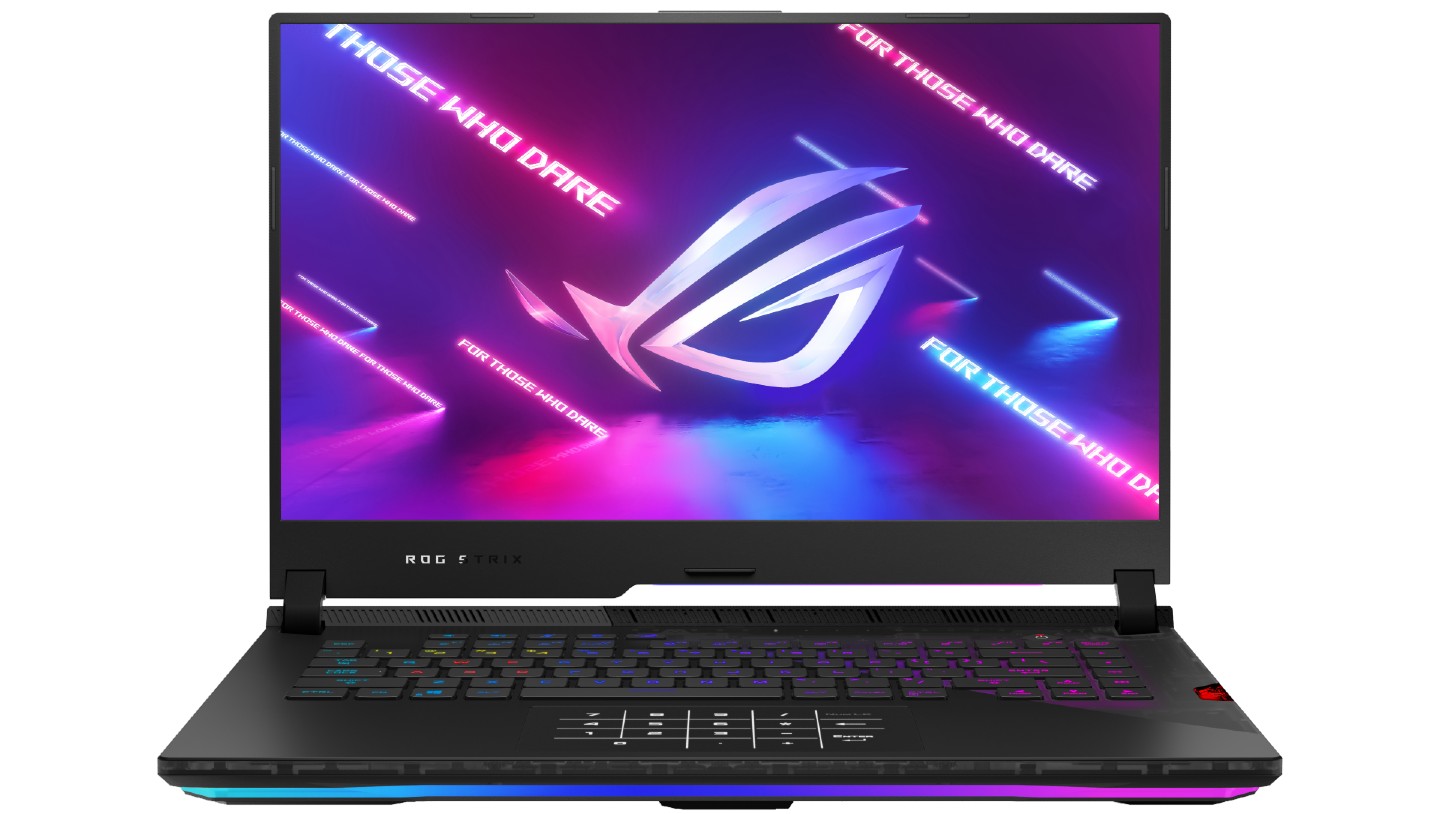 If you’re a serious gamer desiring the best experience possible, you’ll want to check out the Strix SCAR 15 and 17 models over the new G series options. The SCAR 17 is the most notable of the two with its coveted 360Hz refresh rate and 3ms response time. The model packs a Ryzen 5000-Series mobile processor and GeForce RTX 30 Series GPUs.

Both the SCAR 15 and 17 options feature an optical-mechanical keyboard, also improving the screen-to-body ratio, battery size, and footprint compared to the previous generation. Users get USB-C charging, quad speakers with Dolby Atmos, and the same Two-Way AI Noise Cancellation found on the G series models. 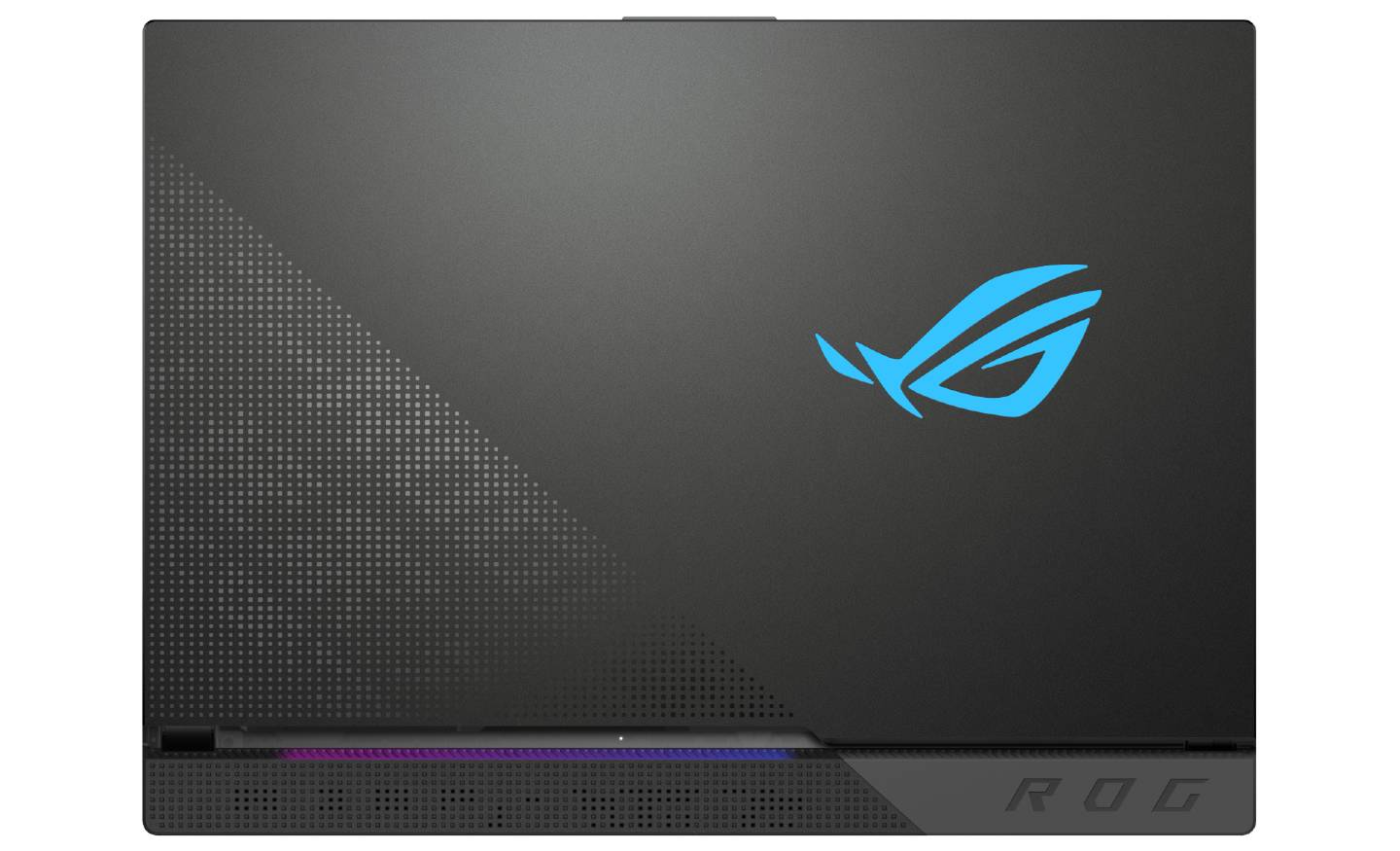 ASUS says that the SCAR design is inspired by athletic gear, involving chassis accents the user can customize, as well as translucent materials and ‘lighting upgrades.’ 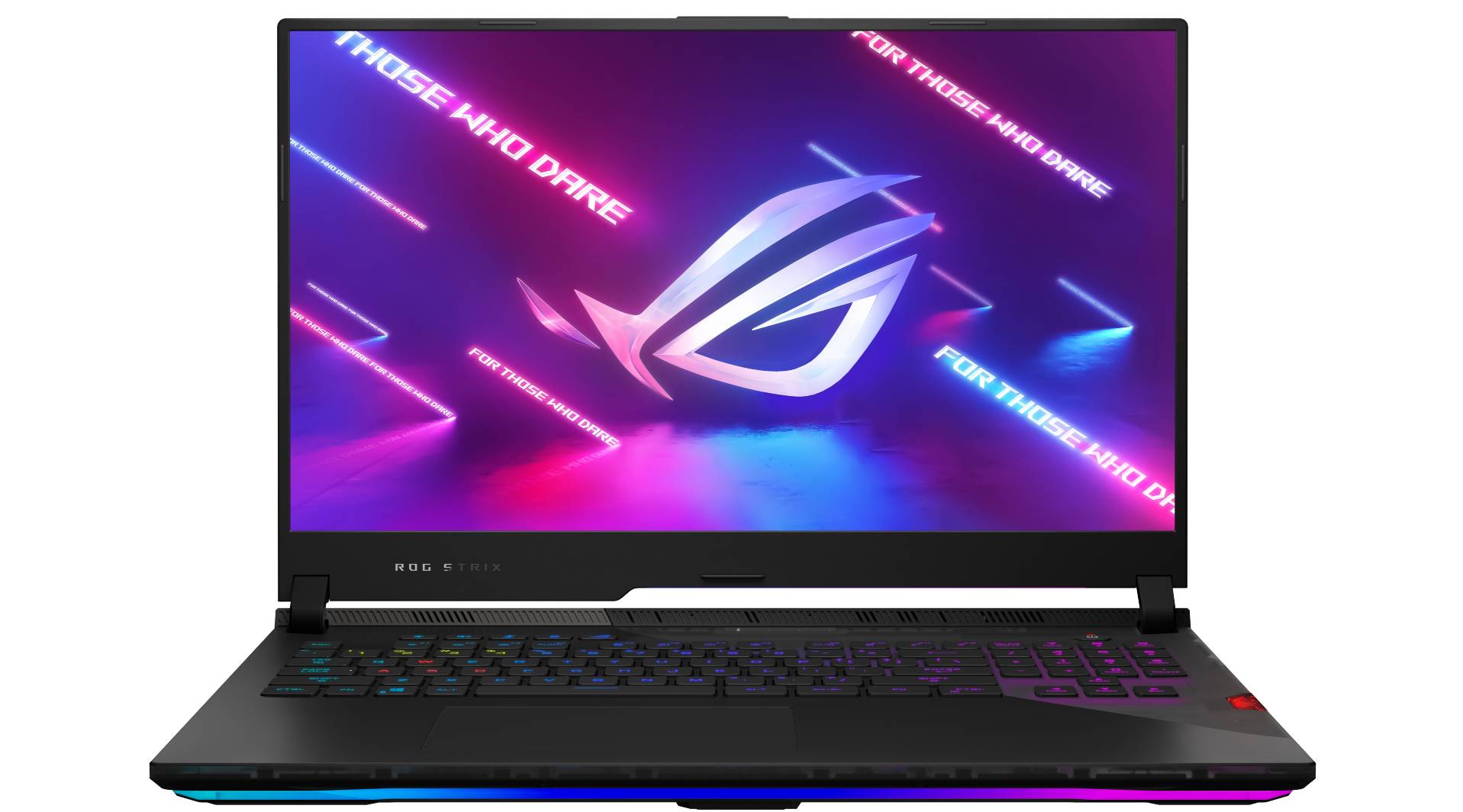 Finally, ASUS says the Strix laptops feature a full array of ports on the rear, making it possible to use the laptop as part of a multi-display setup. Ports include Gigabit Ethernet, USB-A, USB-C with DisplayPort support, HDMI, and two additional USB ports along the left side with the audio jack.

The ASUS SCAR 15 and 17 models will be available to order in North America sometime in Q1 2020, but pricing information hasn’t been revealed.