Asus is prepping an addition to its MeMO Pad tablet lineup with the ME176C, an Android slate that has leaked in full on the Ukrainian website ITC.ua. In addition to a complete gallery of what is said to be the tablet, a list of specs have also surfaced detailing, among other things, a Bay Trail processor.

According to the leak, the MeMO Pad ME176C features an Intel Atom Z3745 1.33GHz quad-core processor, as well as 1GB of RAM and both 8GB and 16GB of internal storage, depending on model. Those who need more space can expand the storage with a microSDXC card.

The display is said to be a 7-inch IPS offering with wide viewing angles and a decent 1280 x 800 resolution. As expected, the slate has both a front-facing and rear camera, with the front camera coming in at 2-megapixels, and the rear camera at 5-megapixels.

Rounding out the alleged specs is a 3910mAh battery, GPS, 802.11n Wi-Fi, and Bluetooth 4.0. The operating system is said to be Android 4.4 KitKat with the ZenUI from Asus complementing it. When it is set to launch is unknown. 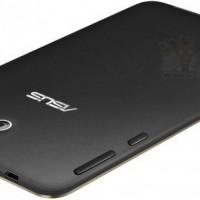 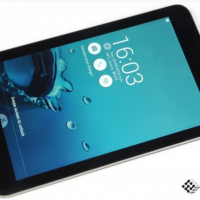 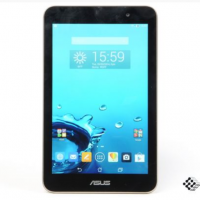 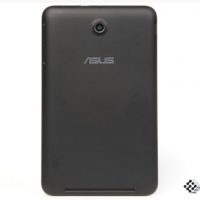 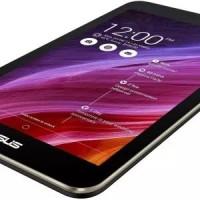