Phones are designed to cater to the general public as much as possible but there really is no such thing as a “one size fits all” phone. From the earliest days of mobile devices to the present era that has seen the birth of foldable phones, some users still dream of different designs and features to cater to their particular needs. UK-based Planet Computers has been making those dreams come true since the Gemini PDA launched in 2017. The company has just announced the final touches before it embarks on what could be its most ambitious journey yet with the Astro Slide 5G.

Launched on Indiegogo early last year, the Astro Slide 5G is the evolution of the 2017 Gemini PDA and 2018 Cosmo Communicator. In terms of design, it solves the problem its predecessors had with balancing the addition of a keyboard and access to the phone’s screen by utilizing a slider mechanism instead of a folding one instead. While that in itself already sets it apart from the crowd, the final specs also give it a bit of a punch. 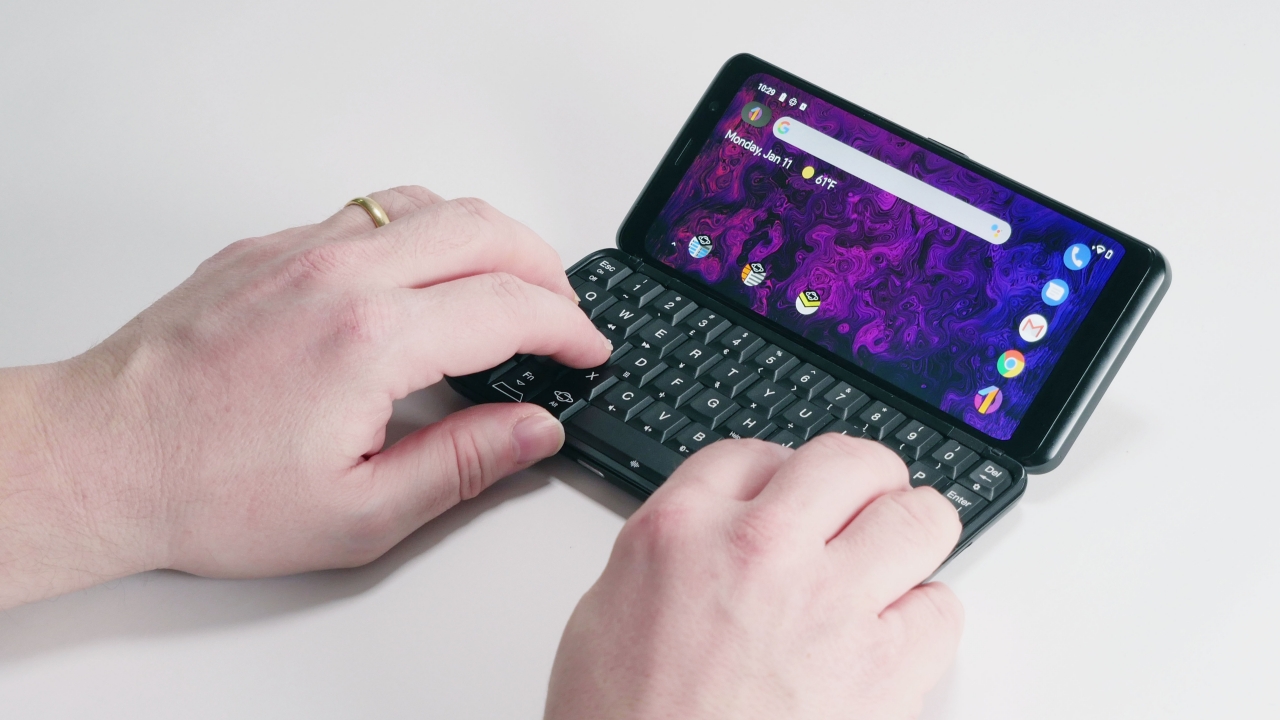 Right from the start, the Astro Slide 5G is intended to be, well, a 5G phone. That hasn’t changed but it will now instead be powered by a MediaTek Dimensity 800 instead of a 1000. That still makes it the first and probably only 5G phone to sport an attached physical keyboard. The final specs also upgraded RAM from 6GB to 8GB, elevating its status a bit higher on the smartphone ladder and allowing power users to multi-task more confidently. 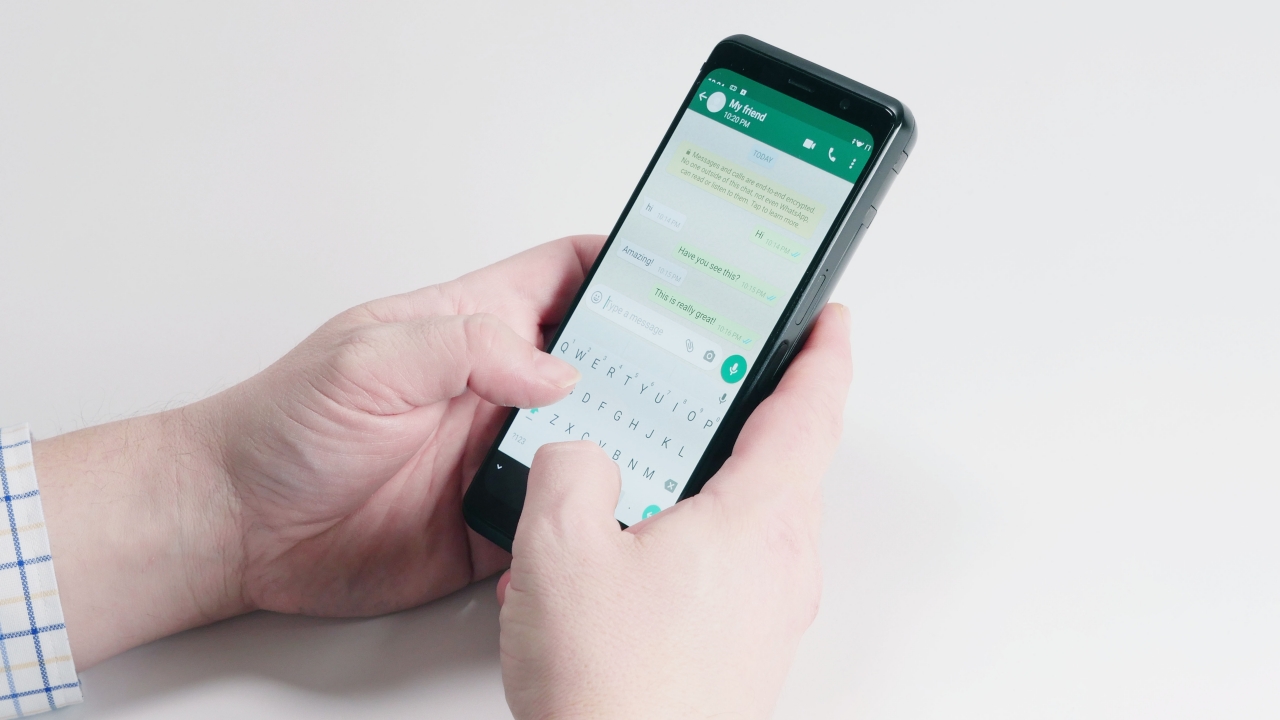 The Astro Slide 5G will also be shipping with Android 11 instead of Android 10, which is definitely good news considering the latest Android version has been out for months now. Just like its predecessors, however, Planet Computing is also promising the ability to boot other operating systems, specifically Debian Linux and UBports (Ubuntu Touch), later this year.

And for the final bit of news, the device will be finally shipping on June 2021, a bit further than the initial March target. It’s still available on Indiegogo with some discount perks but will also become available for the public to buy around September this year.