The dawn of a new era has begun in Geneva with the eagerly anticipated official debut of the Aston Martin DB11. Every great carmaker has an icon that will shape perception for a generation, and this Aston Martin DB11 will do just that for one of the world’s greatest luxury sports car brands.

Aston chief Andy Palmer introduced the car to a swarm of anxious media on the Palexpo show floor, saying this was the catalyst to set off Aston’s next chapter. We spoke with the personalities that dreamed up Gaydon’s 5.2-liter, 600 horsepower, 518 lb.-ft. turbocharged V12 sculpted beauty, ahead of today’s unveil. 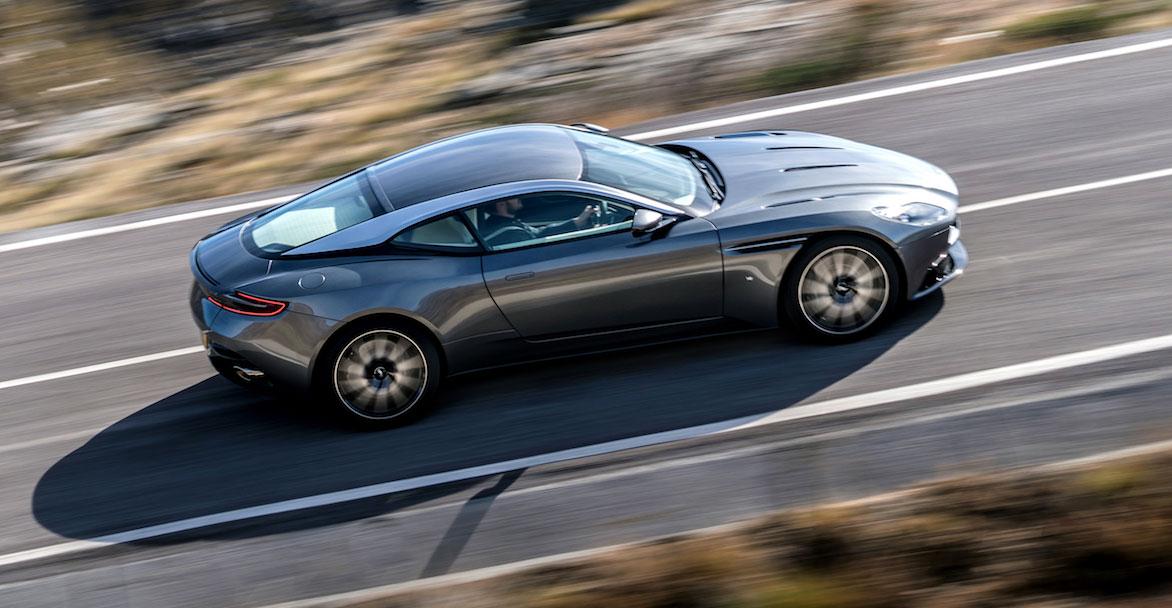 Marek Reichman, Aston’s chief creative officer and head of design, told us proportion was the primary focus. “We stand for beautiful cars, and beauty is very much about proportion. It’s two-thirds to one-third with the bonnet.”

The DB11’s clamshell bonnet (hood) is the largest on a production sports car, and head of R&D and chief engineer Ian Minards later told us that Reichman insisted on the hood’s length, above all else.

Up front, the grille anchors the aesthetic, “our most powerful grille to date, it emphasizes s-curvature more than any, even going back to DB4s and DB5s. The grille gives the impression of form at the front of the car,” Reichman added.

The entire car is based on design’s “golden proportion” philosophy, and can be seen throughout. 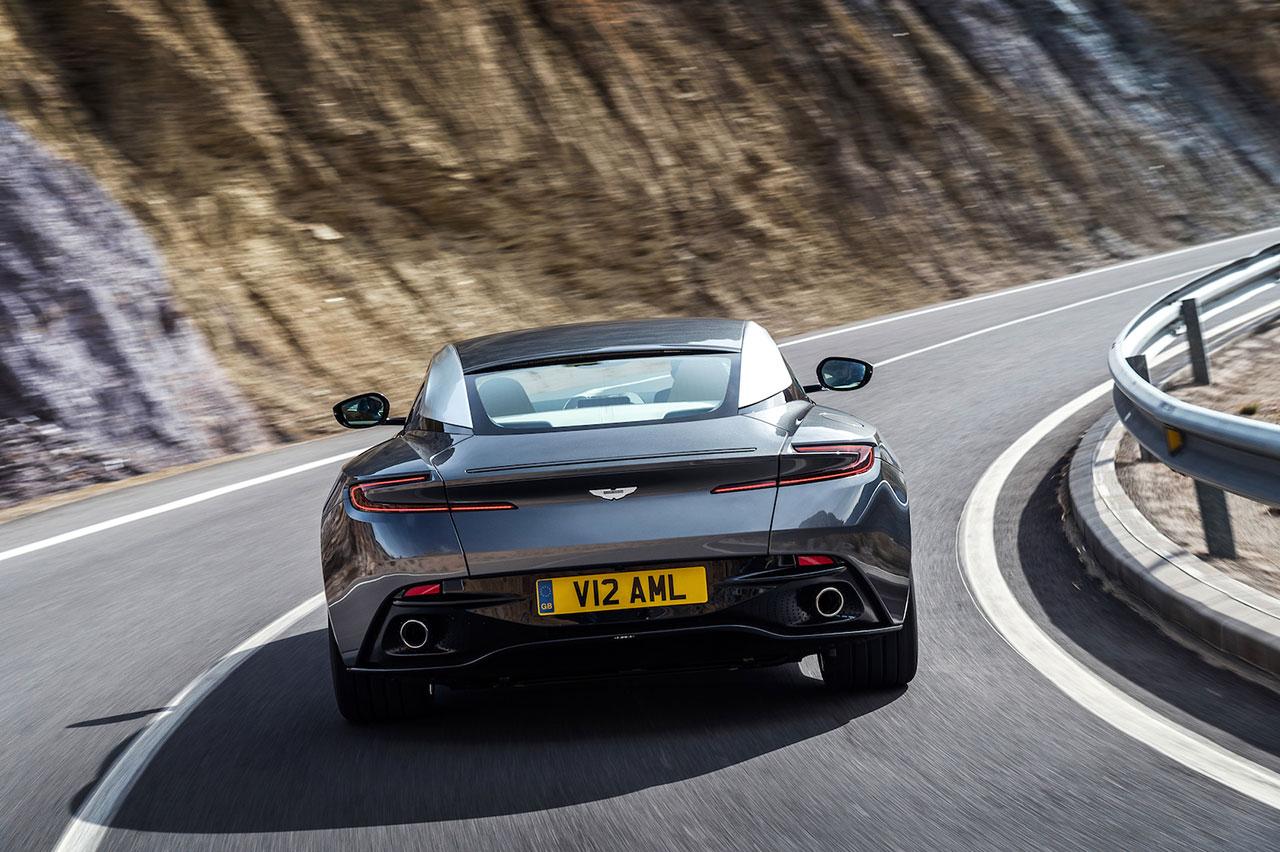 The DB11’s patented aero systems use clever technological design to channel air around the car, such as the side strake under the wheel arch, with patented “veins,” meant to reduce air pressure under the arch. Heavy CAD work, wind-tunnel, and later-stage analysis were done to optimize aerodynamics at every step.

“We didn’t want to spoil the design, we did want to spoil the air,” Reichman says. An aero-blade does additional work to ensure that a physical wing isn’t needed. However, at about 90 mph, a small spoiler lip surfaces to aid with downforce.

Never before in Aston’s history could you point to so many details that have been considered a thousand times over, measured, and tested.

The all-new LED lights have an adaptive function at lower speeds to help with cornering, and the signature daytime running lights are functional and simultaneously striking. Not to be overlooked, the very heart of the car, the brawny V12 has received clever features as well. 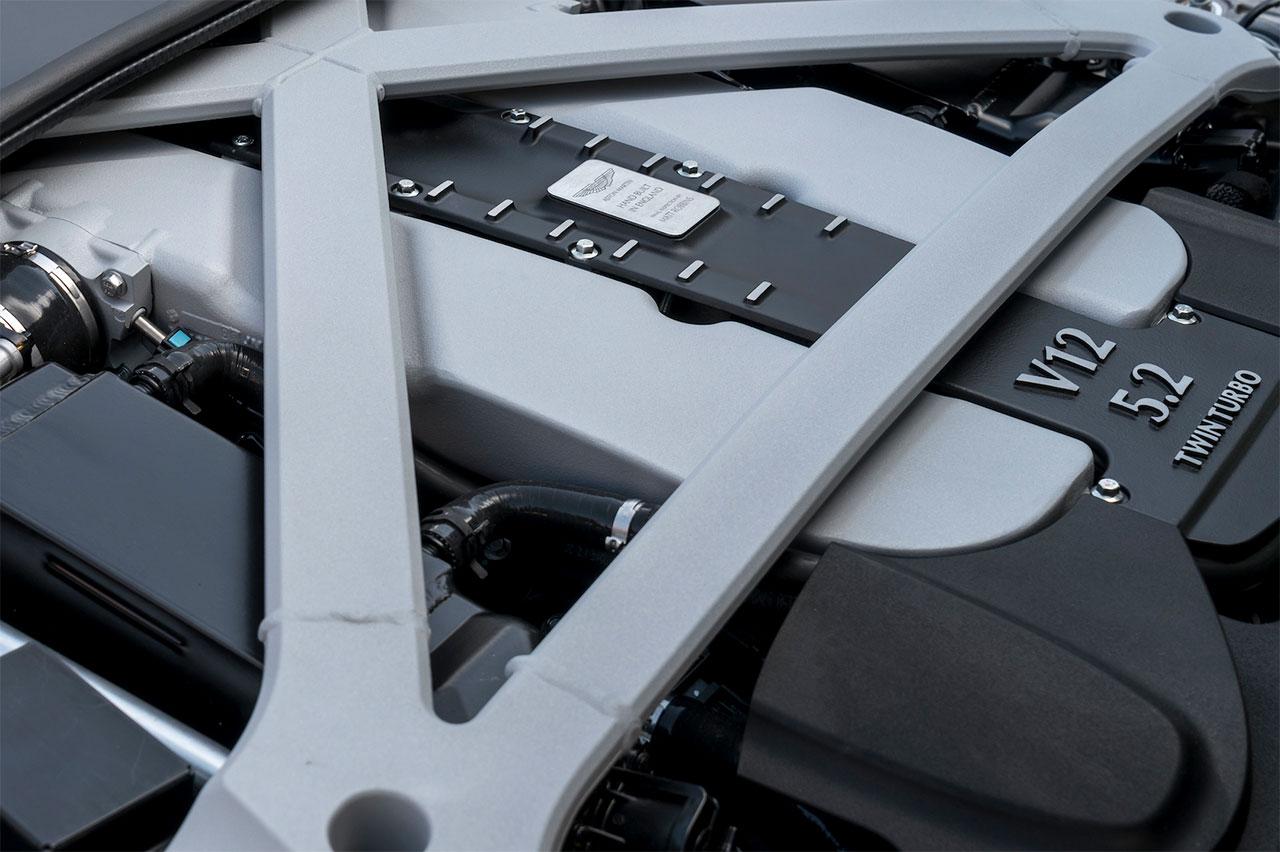 Not only is this the most powerful Aston production series sports car (not counting all the small batch goodies like the One-77 and Vulcán), but it will be surprisingly fuel efficient for its class.

“The V12 is really like two V6 engines,” says Minards. Thanks to clever cylinder deactivation, in casual driving or in traffic, the DB11 operates as a V6.

Mash the throttle though, and 12 angry cylinders roar to life, with the fury of two turbos to ensure lots of power comes on when you want it, and helping the grand sports car blast to 60 mph in a paltry 3.9 seconds.

Minards says Aston worked especially closely with suppliers to ensure the best available parts were available for the DB11.

“The Bilstein shocks, the Brembo brakes, the ZF eight-speed transmission, we went to great lengths to ensure we got the best equipment to complement every facet of our car.” 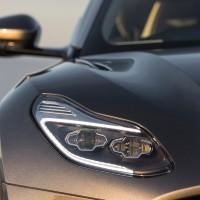 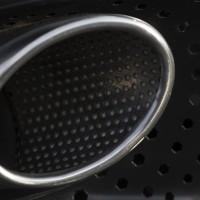 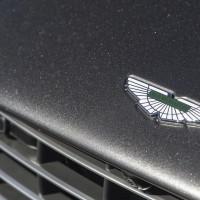 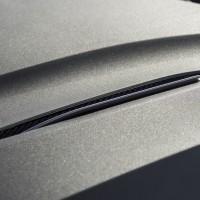 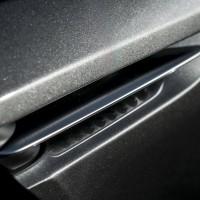 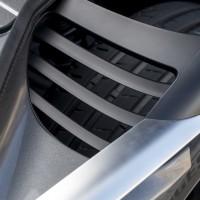 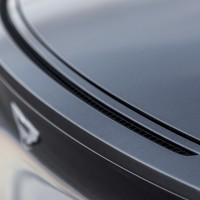 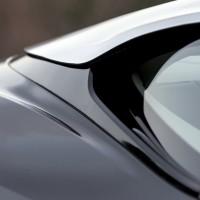 The DB11 boasts Aston Martin’s stiffest body structure, and the new chassis reflects the best of Aston’s dynamics. Minards says new acquisition and longtime Lotus engineer Matt Becker is to be given credit for adapting the car to Aston’s DNA and architecture. The DB11 will feature three suspension modes, with Normal, Sport, and Sport plus.

Additionally, and adding a greater degree of flexibility, there are three powertrain modes. There too is a Normal, a Sport, and what Aston calls “GT” or Sport Plus mode.

Importantly, the partnership with Daimler helps Aston leap from an area of weakness—electrical architecture and in-cabin infotainment—to the top of the pile. As part of the partnership, Aston gets the excellent Mercedes-AMG core systems, which are greatly revised and Astonized. 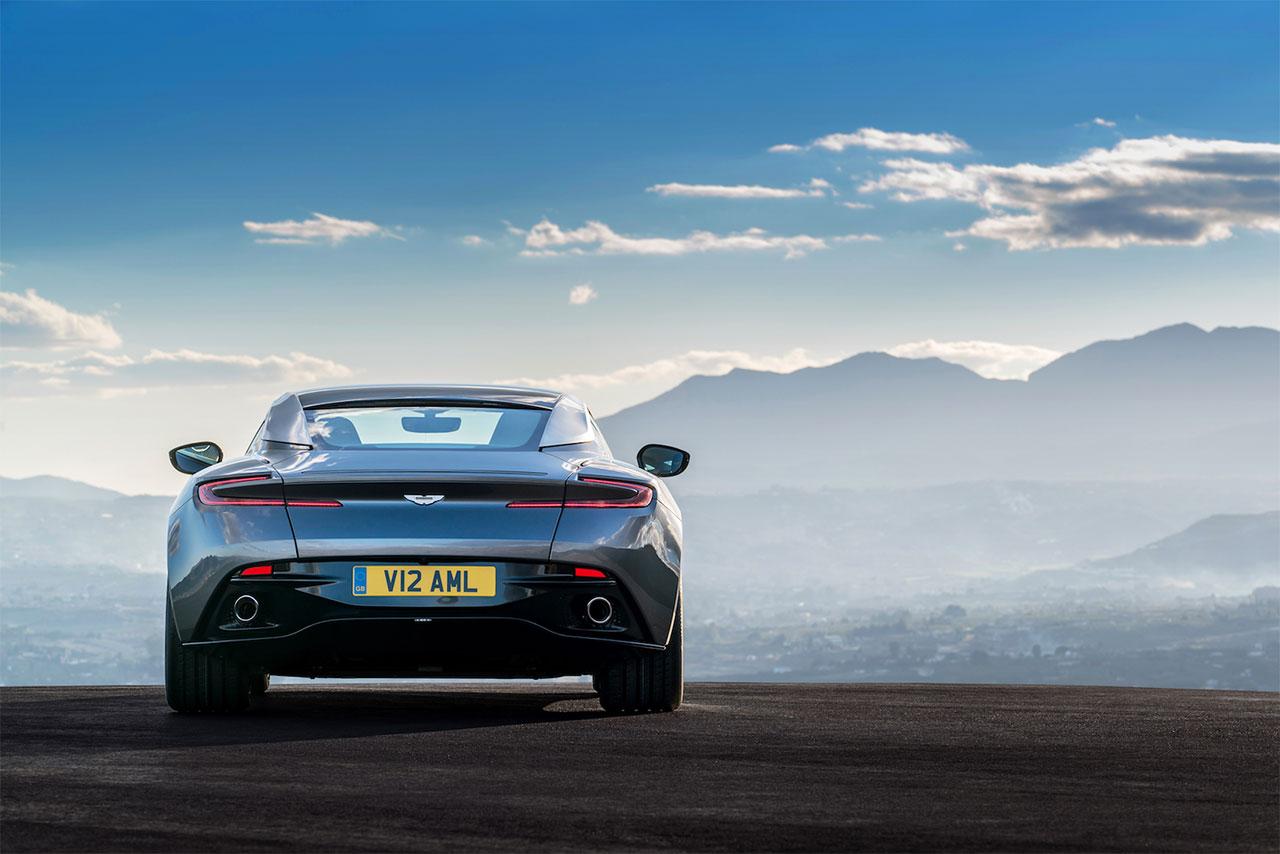 The DB11 is just the first car in Aston’s “Second Century Plan,” and we won’t be able to drive it for a little while yet. But if this is the Aston future, it’s going to be a very bright one based on what we’ve seen so far.

Official pricing will be released closer to when the car officially goes on sale, but somewhere in the $215,000 range is to be expected. The beauty-reel video below really helps you appreciate the DB11 in motion from every angle.