Ariel has been making very niche sports cars for many year. These cars, such as the Atom and the Nomad, are basically tube frame chassis with a motor and wheels strapped to them. Ariel has announced a new supercar that is much more substantial than the rides we are used to seeing from the company. The car is called the P40 right now and it is expected to be the fastest-accelerating and most advanced supercar ever made.

The rough numbers certainly suggest astounding performance with an AWD electric two-seater powered by four electric motors (one for each wheel) and packing a sweet turbine range extender letting you drive as far as you want. The P40 is expected to accelerate from 0-100 mph in 3.8 seconds, that is fast to reach 60mph, but to hit 100 mph in that time is astounding. The car might out accelerate your soul.

Ariel plans to put the car into production by 2020. The chassis is an aluminum monocoque unit and the car will weigh around 1600kg, about 3527 pounds, and wear carbon fiber panels. It’s not a featherweight like the other Ariel cars, but it will have more than enough oomph with each of the four electric motors capable of 295 bhp. The centrally mounted, liquid-cooled battery pack has 42Wh of power. 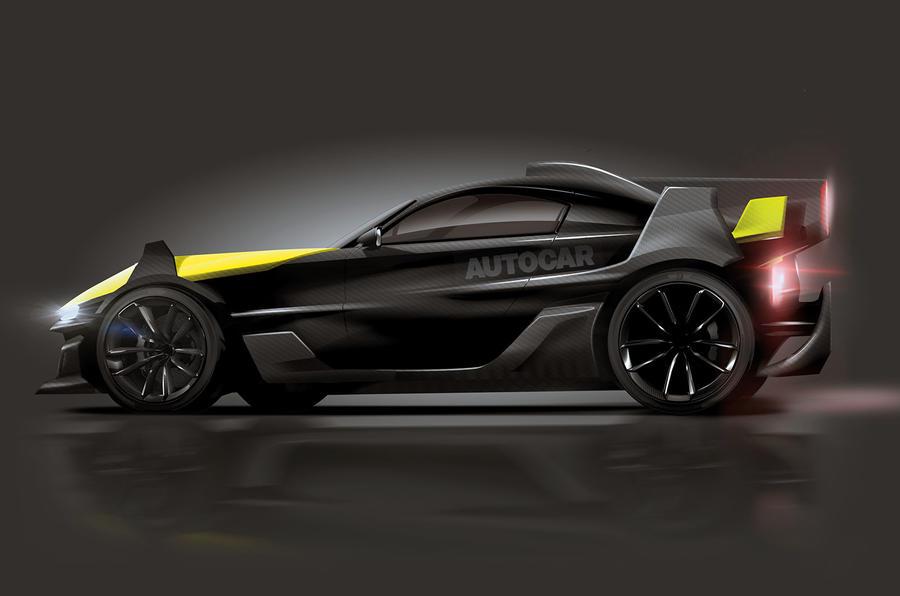 Ariel also wants to make a lighter and somewhat slower 2-wheel drive version packing a 56 kWh battery. The turbine range extender is going to be used on both models making a max of 35 kw of power and can maintain fast road performance even when the battery is dead. Ariel figures the car will make it for about 15 minutes of fast lapping at the track before needing about 50 minutes of charging time.

Peak torque for the AWD flagship version is 1328 lb-ft deployed to the wheels with a fancy advanced traction control and torque vectoring system. 0-60 mph acceleration is expected to be 2.4-seconds with acceleration to 150 mph in 7.8 seconds. Top speed will be restricted to 160 mph. The P40 moniker is a codename and will change eventually. Pricing is likely to be somewhere around £200,000 or $256,000. 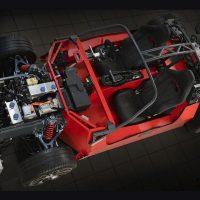 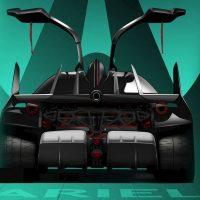 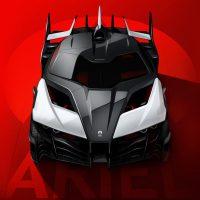 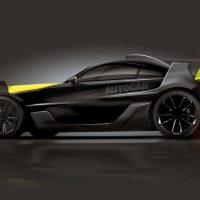 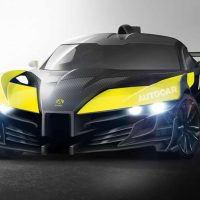