Exciting times may be ahead for iPhone enthusiasts. Apple is readying itself for its first virtual event of 2022, according to Mark Gurman of Bloomberg, likely to take place in either March or April. It should bring a long list of new announcements, most excitingly a possible iPhone SE with 5G connectivity.

It’s been a while since Apple released a new iPhone SE. The current model dates back to April 2020 and, although it’s still a high-quality phone, it is falling behind when compared to what its competitors are able to offer. The iPhone SE, in its current version, doesn’t offer access to 5G networks (it caps out at 4G LTE) and still runs on a processor from 2019, based on Apple’s A13 chip. As Apple has proven with its recent MacBook Pro lineup, the company now has more to offer, and some of that should find its way inside the new iPhone SE.

In terms of design, all rumors so far point to Apple sticking to the current iPhone SE style, which was modeled after the iPhone 8. However, the internals are due for a change, and that is where we will see major improvements. Let’s recap everything we know about the upcoming iPhone SE.

5G may attract up to a billion Android users 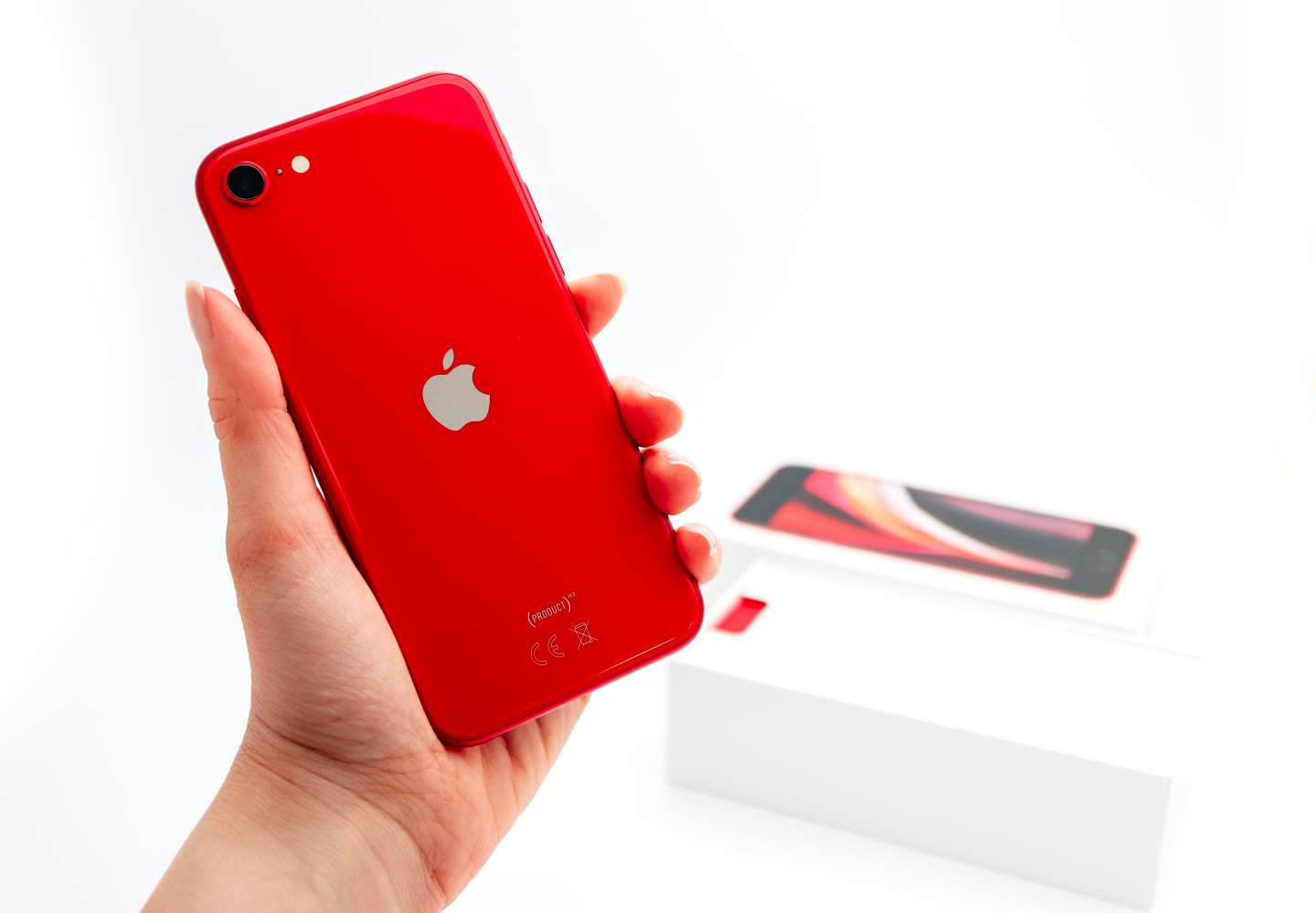 As Gurman states in his Apple newsletter, one of the biggest expected upgrades in the new iPhone is going to be the access to 5G connectivity. Considering that the SE is Apple’s most affordable phone – currently available from $399 – it will likely be priced at a reasonable level, opening up 5G access to a whole new range of iOS users. Adding 5G to the iPhone SE is a smart move for Apple and, according to analysts (via Reuters), it could help convince up to a billion Android users to make the switch to an iPhone.

Another thing that’s due for an upgrade is the A13 chip. As 9to5Mac speculates, we are likely to see the switch to the much faster A15 Bionic chip: the same one which is currently found in the iPhone 13 line. This should give the iPhone SE the performance boost it so badly needs to stay competitive right now.

Assuming the rumors about an Apple special event prove to be true, we may see the launch of the new iPhone SE not long after. Many previous leaks pointed to a release date in the first half of the year. While we likely won’t hear any confirmation until the virtual event takes place, it seems clear that Apple has a big year ahead, and its Android-based competitors may need to watch out.