As far as personal computing, that is, desktops and laptops, goes, Intel has the lion’s share of the market. In terms of computer architecture, x86 (and x64) still dominate what most consumers will consider to be the “serious” kind of computers, despite how ARM-based devices, thanks to smartphones, actually win by the numbers. But, as they say, change is coming and this change has a name: ARM. ARM-based PCs have already started rolling out and Macs might soon be next. But is this new breed of computers really worth the hype? They are, but only if the market gives them time to grow a bit.

There’s a bit of buzz swirling around the Apple rumor mill this weekend. A mysterious “Star” prototype has been named that could really be anything at this point. The only really certain, as far as rumors go, things about it are its touch screen, SIM card slot, GPS, and water resistance. Even the idea that it is an ARM-based device is pure speculation but it seems to have struck a chord among netizens. 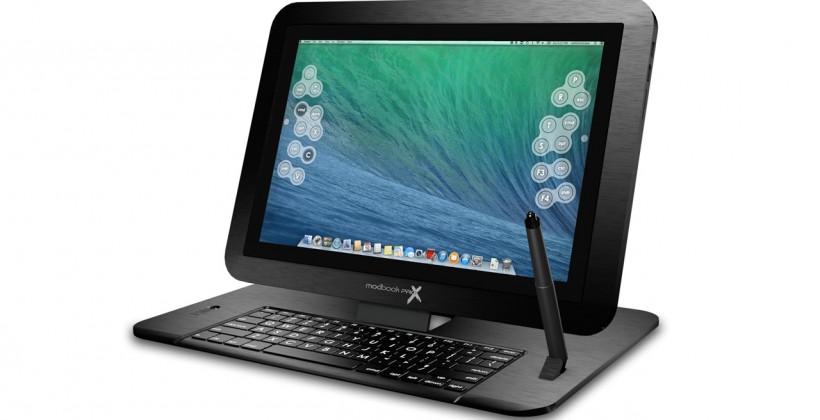 Specifically, it had reawakened not only rumors of MacBooks going ARM but also the still unfulfilled wish of having a touch-enabled, maybe even Pencil-enabled, MacBook, ala the very unofficial ModBooks pictured above. That said, this “Star” device could very well be just an iPad or even the LCD iPhone X. One thing’s for sure, there’s clearly some interest in Apple going in a new direction, processor-wise.

Microsoft, in contrast, already has both feet on ARM ground, but it is by no means stable. Its first batch of Windows 10 on ARM have been such a disappointment that the company has slightly changed its tune, de-emphasizing its connection with ARM and, specifically, Qualcomm’s Snapdragons. Instead, it is spinning its “Always Connected” thrust as being platform-agnostic. 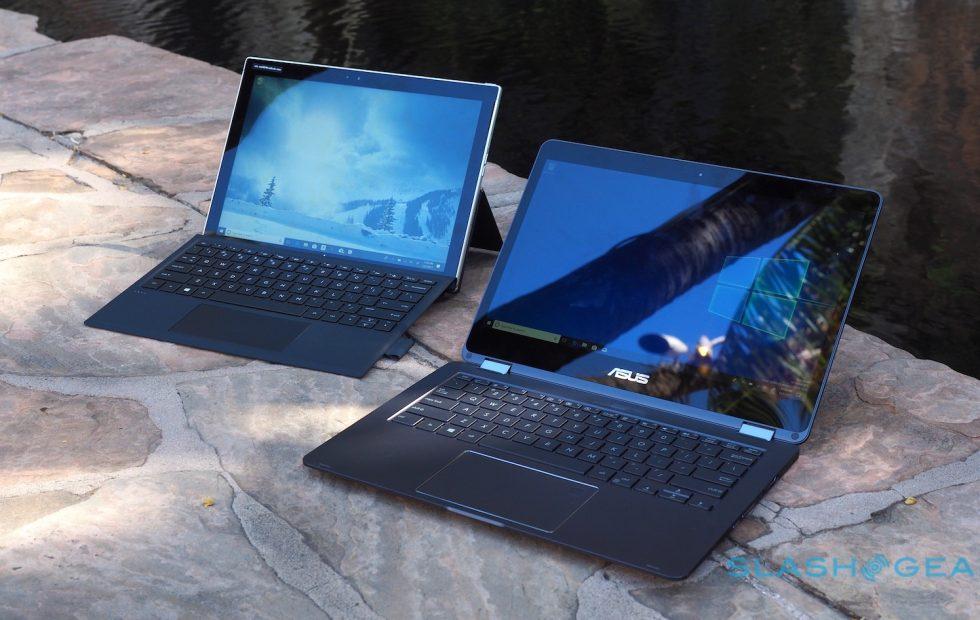 That said, it seems that a new batch of Windows 10 on ARM devices are coming really soon, this time using a more up-to-date Snapdragon 845. At least on the hardware side, that should greatly improve performance. The software side, on the other hand, remains to be seen.

But what is this ARM fuss all about? Is it just about turning PCs into phones or vice versa? Hardly, though there is basis for those ideas and concerns. There are technical differences between ARM and x86/x64 (Intel and AMD) that are too deep to mention here but Microsoft’s event last year hits most of the nails right on the head.

ARM chips are known for their power efficiency, which translates to both better thermal management and longer battery life. Where majority of laptops count hours in single digits, ARM devices can often go for at least a day. And part of that is due to the processor’s ability to go into a deep low-power mode while also quickly springing to life when needed. And that’s while still keeping an active Internet connection so that you won’t miss important notifications. 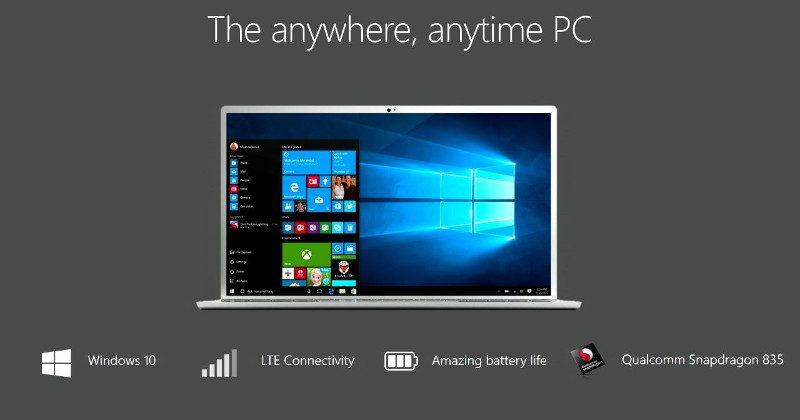 Those perks don’t come without a price, of course. ARM has traditionally been designed for embedded and mobile computers in mind but is has steadily been growing in capabilities. It’s going to take a long time before it will be able to match Intel/AMD chips in terms of raw power but for majority of computing use cases outside of heavy gaming and multimedia work, ARM devices deliver just the right balance.

Intel is less afraid of AMD than it is of Qualcomm, among other ARM chip makers. Until recently, AMD has been quietly bidding its time but, even then, Intel can fight it on mostly equal technical footing. The chip maker, however, has never been able to break into markets where ARM chips dominate, like mobile, wearables, and IoT. On the other hand, ARM servers are now a thing. 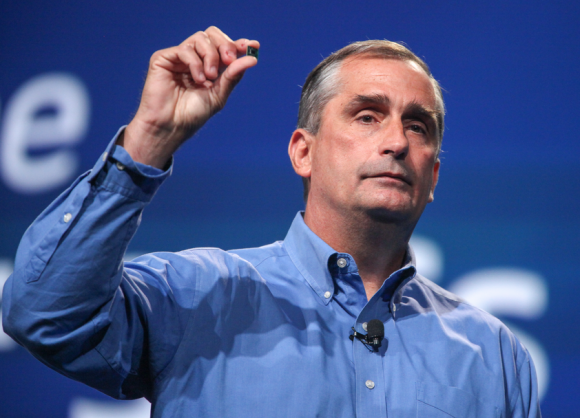 Intel is to PC processors as IBM was to PCs. It practically has a monopoly in that market, mostly because there has been nothing to challenge it. One of the disadvantage of being an unchallenged champion is that you can get complacent and too confident in your omnipotence. The recent Meltdown and Spectre may be a wake up call to Intel and other x86 chip makers. AMD’s looming threat is another.

That’s not to say ARM is a saint. It has its own non-technical faults. Because of how the PC industry grew, PC makers and silicon makers have had no choice but to keep the ecosystem as open as possible. In contrast, the ARM ecosystem is a bit more closed and leans more towards the proprietary side of the fence. Each device is almost a world of its own and it’s not that easy to move from one to another. The biggest problems are the highly proprietary drivers and the tight integration between what is normally loosely coupled hardware component on PCs, like RAM, graphics cards, and storage. 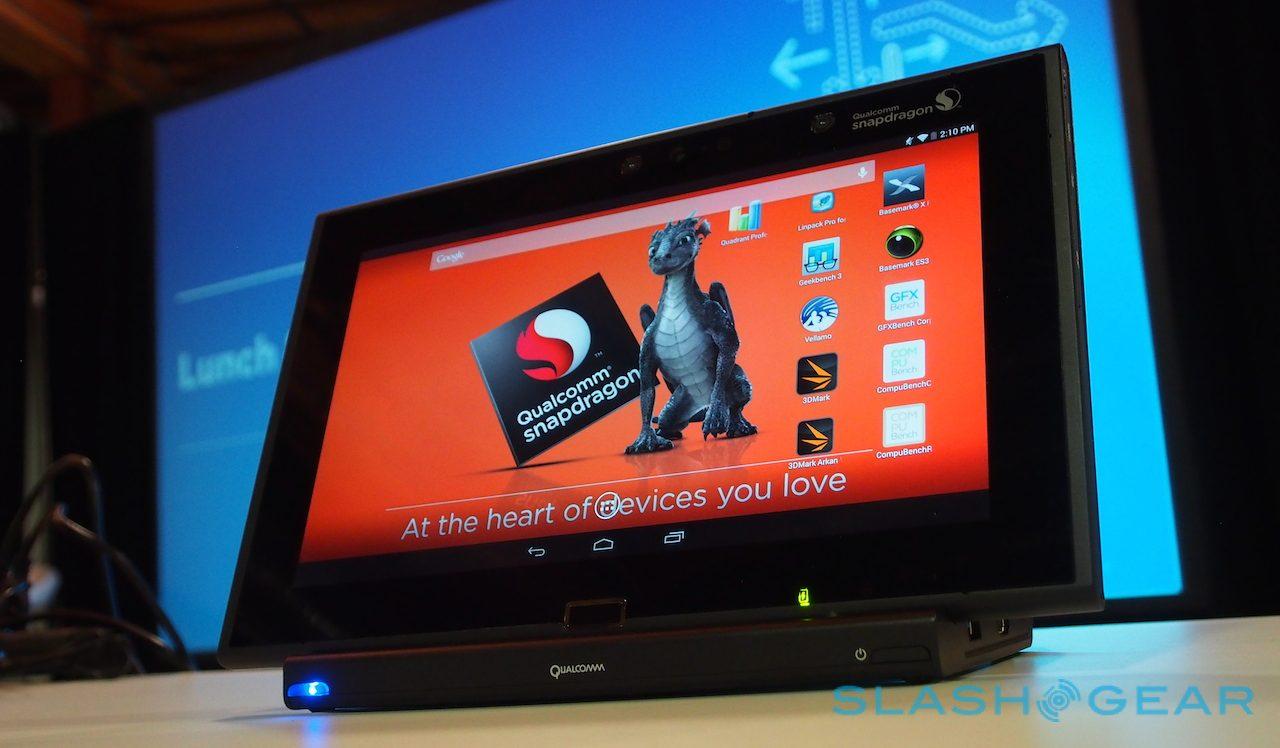 Putting ARM chips inside PCs and Macs could eventually have the same effect on PCs, at least on the software and development side. While chips will still be soldered to motherboards, companies might be forced to be more open to competition if major desktop software, like Windows or macOS, become widely available on such ARM computers. Of course, there’s always the possibility that they’d become even more closed, like how it’s not exactly easy to install mobile platforms on just any device.

Imagine a Windows 10 or macOS device that is just as slim and lightweight as an iPad and lasts for days without needing to shut it down or disconnect from the Internet. That’s pretty much the dream that an ARM-based PC or Mac could turn into reality. While Intel could have made that true as well, it has by now given up on that direction. ARM chip makers, on the other hand, seem to have no issue trying to climb up.

It hasn’t been a smooth climb, though. At least for OEMs and not through any fault on the CPU architecture. Microsoft may have given the idea of Windows 10 on ARM a bad aftertaste, though it can hopefully correct that quickly. There’s still some debate on whether this Apple “Star” will use macOS or iOS and, given Apple’s stance on separating the two, there might be a bit of confusion as to what direction it will take. 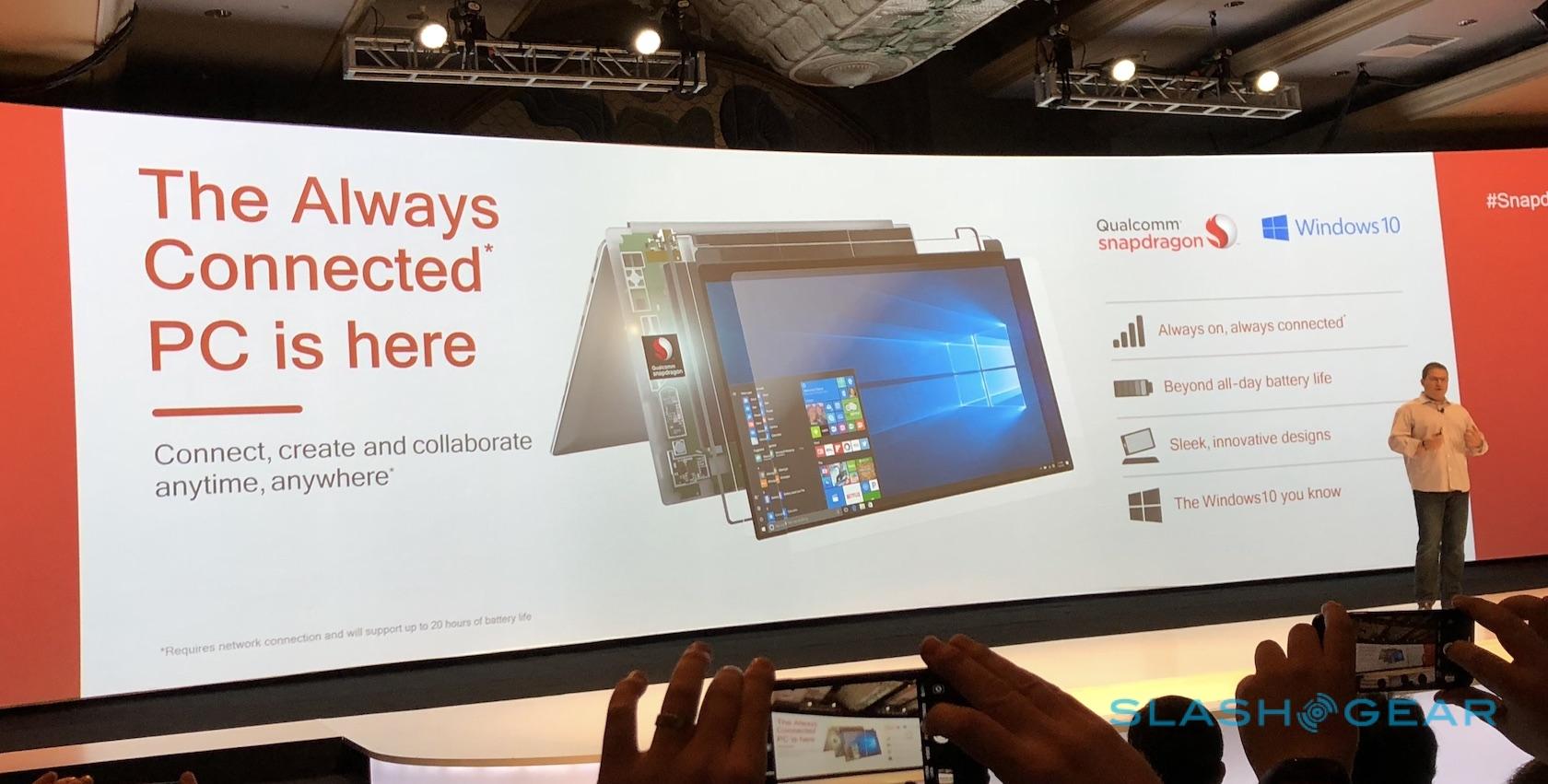 There will definitely be some missteps and growing pains but, given the benefits, it is something that the market has to endure and allow. Who wouldn’t want to have a lightweight PC or Mac they can comfortably carry around and be assured will be ready for anything at the push of a button. It is the computer user’s dream, after all.