Apple rumored to be closing in on deal for Beats Electronics

Notoriously quiet about acquisitions, Apple may be set to make some noise. A report from Financial Times pegs the California company as close to tucking Dr. Dre’s Beats Electronics under their wing. The deal, reportedly worth $3.2 billion, would encompass all Beats properties.

Beats began as a premium headphone maker, and quickly evolved into more. Offering a lineup of headphones at a slightly lower cost, Beats also has the Pill to round out their hardware offerings. Already in Apple stores, many see the acquisition as a natural fit.

Beats also offered up Beats Music earlier this year, an attempt to break into the streaming audio market. Taking on the likes of All Access and Spotify wasn’t going to be easy, and several reports put Beats Music as lagging in subscribers. According to Billboard, Beats Music had subscribers in “the low six figures” after they hit the 100 day mark. 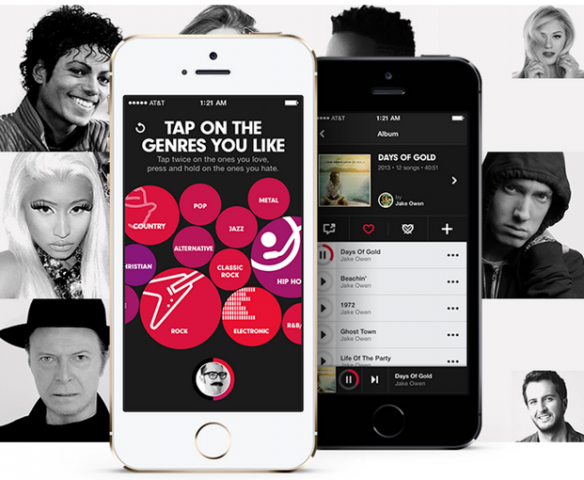 It’s possible Apple is ready and willing to make a big purchase, and Beats Music would give them an immediate inroad to streaming audio. Their iTunes Radio offering is the best they have in that regard, and it doesn’t offer much in the way of user access to a library. If Apple purchased Beats and served up an “all access” subscription model for their iTunes library, that low six figure number might grow exponentially — and quick.

Beats already offers subscriptions via iTunes, so the changeover may not be as tough as some might think. It may also be the genesis of these rumors, or the first step toward negotiations for the two companies.

Of course, this is a rumor, with nothing substantiating it yet. Financial Times says it’s close to being finalized, and could be announced as early as next week. Until we hear confirmation, we take this with the appropriate amount of levity.