Apple has filed for an interesting patent on a next-generation headphone design that operates in two modes. One of those modes is your normal everyday headphone mode that we’re all familiar with. The other mode turns the headphones into loudspeakers for listening to music with a group when the headphones are placed on a table or other surface. When in speaker mode they even have an amplifier to make the music sound better.

I think a bunch of us have been doing this for years with our existing headphones by simply cranking the sound all the way up. Apple’s system is likely higher-quality and provides better sound. According to the Apple patent, the body of the headphones could include a sound port of some sort that would output sound created by a transducer speaker. 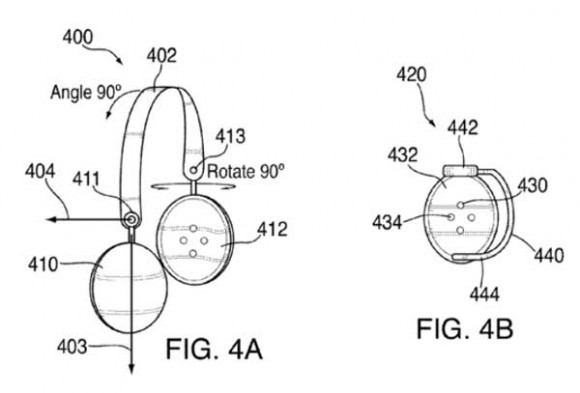 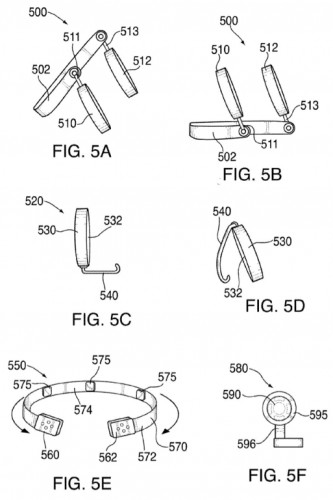 It’s unclear exactly what sort of sensor Apple would use to alert the headphones to the mode they were being used in, but it could be any sort of mechanical, photo resistive, capacitive, or proximity sensor. The headphones would also apparently use a sensor to prevent the use of the amplifier when the headphones are being worn on the ears. This patent application was filed in Q2 of 2011 and credited to inventor Edward Hyatt.