The Metaverse is the newest buzzword in tech and media these days and, unsurprisingly, a lot of companies have tried to touch that topic at CES 2022 in the past week. Even car maker Hyundai had something to say about it, showcasing how its newly-acquired Spot robot from Boston Dynamics could be used for its future vision of the metaverse and what it’s referring to as “metamobility.” While many companies are eager to jump on the trend, one very important name is going the opposite direction, with Apple reportedly taking a hands-off approach to the metaverse.

Just as with the cloud, the metaverse is a term that has existed before but is now being used as a marketing buzzword to generate hype and garner attention. In the most simplistic terms, a metaverse combines VR and AR technologies to enable real-time social interactions. It’s like meeting with others on a video chat, except you’d be using avatars (that may or may not look like your real self) and in virtual spaces (that may or may not resemble real-world locations). 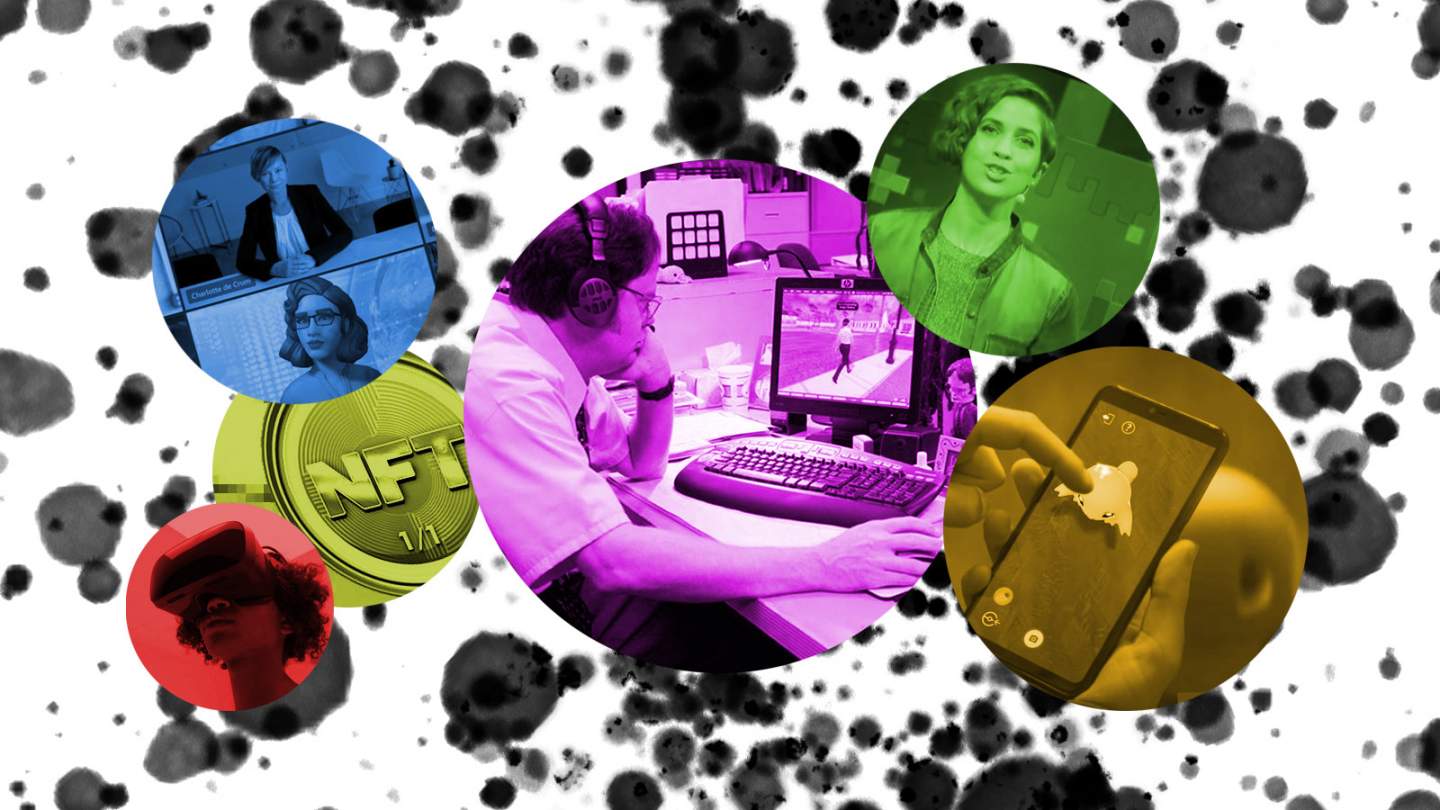 Given its bent towards mixed reality, it’s no surprise that companies engaged in these industries are scrambling to get onboard the metaverse hype. Of course, the biggest push is coming from Facebook who already renamed the company to Meta to reflect that fact. Although it doesn’t have a monopoly on the metaverse, that mere association by name might be enough to keep Meta’s biggest rival away.

According to Bloomberg’s Mark Gurman (via Engadget, Apple won’t be joining the metaverse party when it finally launches its long-awaited mixed reality headset. Instead, the focus of the platform will be on content consumption, gaming, and short bursts of communication. In other words, the more traditional applications of virtual and augmented reality.

On the one hand, that might sound disappointing for those who have been hoping for Apple to take the lead in the mixed reality market, including this old-new metaverse trend. On the other hand, the company has never been known to jump on fads head-first and usually bides its time to let the market mature first. And, when it does, it will usually do so in a way that will make it look like it invented the whole metaverse to begin with.

Apple will most likely position this strategy as a way to ensure its users’ privacy first and foremost, a strategy we’ve seen the company aggressively push in recent years. As with any virtual social space, there is a real risk of things getting out of hand and leaking people’s personal information. And when Facebook, er Meta, is involved, that risk seems to go up tenfold.