Apple has patented a vaporizer

Using a vaporizer — that is, the act of vaping — has officially been deemed uncool by society, but will that stigma remain if Apple gets into the game? A new patent has surfaced showing the Cupertino company has patented a vaping device that sounds similar to most of the other models already on the market, but with a different type of heating element. Per the patent, this vaporizer will feature a chamber in which a ‘substance’ is placed to be turned into vapor using a heating element.

The patent shows it was filed last summer, though it was just published yesterday. In it, the company details a personal vaporizer device that can vaporize a ‘chemical’ using a heated plate that lies directly above the substance. The patent describes both the vaporization of a liquid substance and the sublimation of a solid substance using this heated chamber. 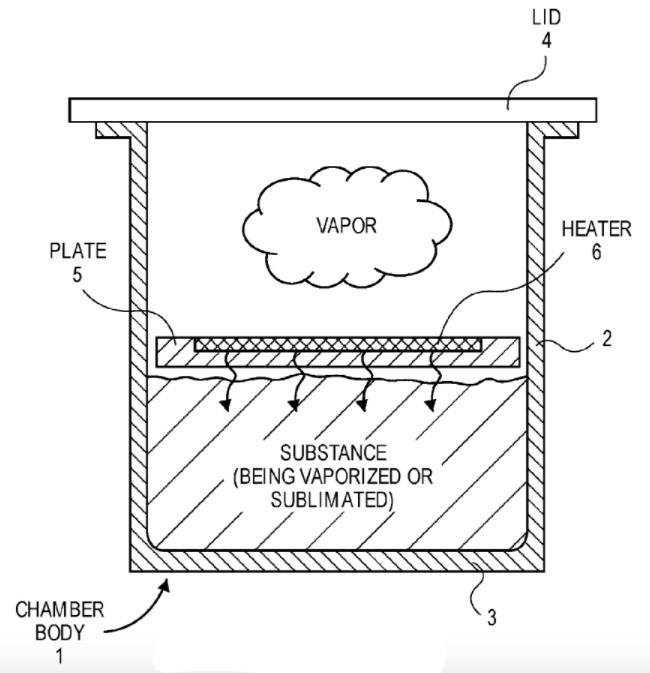 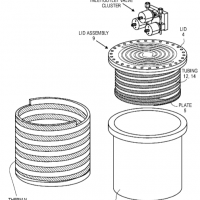 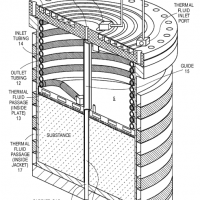 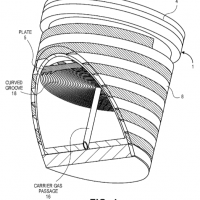 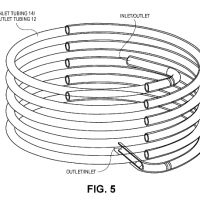 The patent goes on to explain that the heated plate will be moveable and temperature-regulated. As the substance is consumed, this heated plate slides lower to make up for the increased empty space, the end result, according to Apple, being consistent vaporization of a liquid or solid substance. The plate may then rise slightly as the user draws vapor from the vaporizer, settling again after they stop.

The patent indicates that more than one design has been explored and could be used, but components include things like a thermal jacket, air tubing, an internal thermal fluid passage, and a lid. The heater could come in various forms, with the patent describing options like an infrared lamp, inductive element heater, or a resistive device heater.

Ultimately, the patent doesn’t detail who this vaporizer may be intended for, nor whether it has been designed with one particular substance in mind or multiple possible substances — though the description of both solid and liquid substances seems to indicate it may be multi-purpose. As with all patents, this product may never actually hit the market.