EA has announced some changes that will arrive in battle royale game Apex Legends next week, including the addition of 400 new player levels for a total cap of 500. As well, and in light of the new levels, players will also be able to earn 199 Apex Packs with the earnings staggered based on the levels achieved. These changes will be joined by the addition of Gun Charms and more.

As of now, the player levels cap in Apex Legends is set at 100; starting on December 3, the cap will increase to 500, according to EA. Joining this will be an approximately 5-percent drop in the amount of XP needed to reach level 100. EA says the latter change will help ‘smooth out’ the increases in XP for each level. 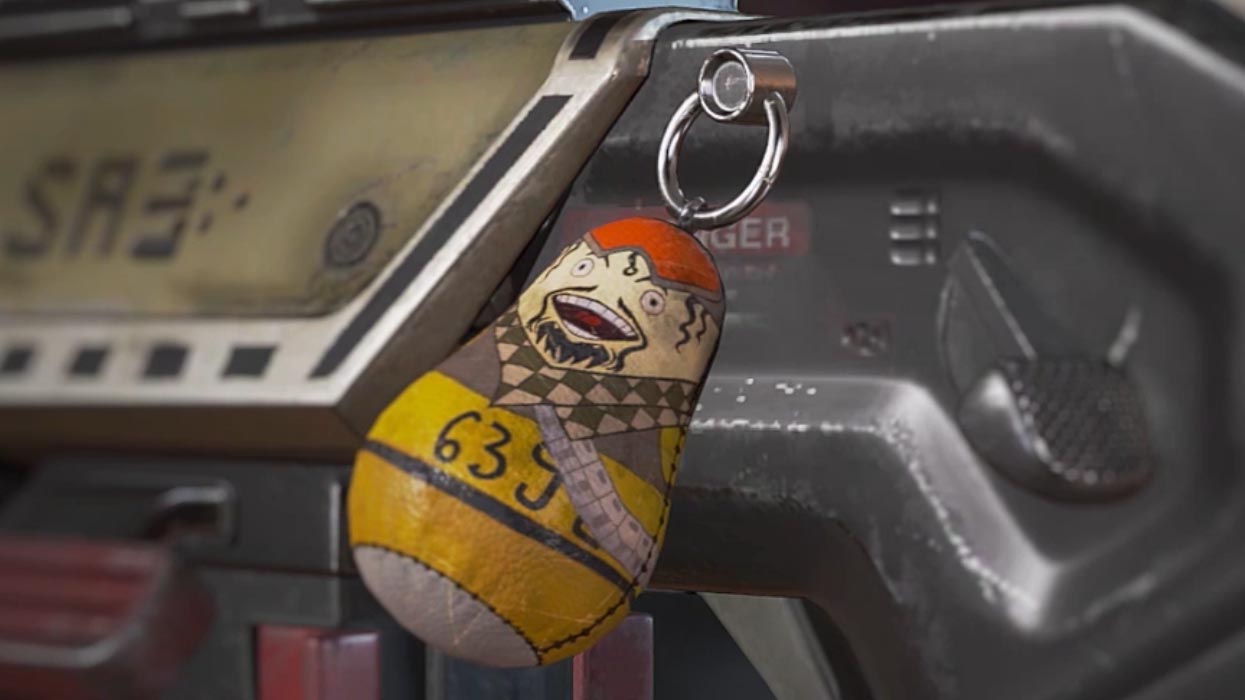 As mentioned, the number of Apex Packs that players can earn will also increase from the current 45 to a much higher 199. For the first 20 levels, players can expect to get one pack for each level. The number of packs earned will slowly decrease as the number of levels increase, ultimately reaching one pack per every five levels.

EA says that players will still earn 600 Legend Tokens for each level, plus Apex Packs rewards will be retroactive once the changes arrive. Respawn is also adding 36 Gun Charms, which are earned for every 100 player levels. The Gun Charms will appear in Epic and Legendary tier Apex Packs and in the game’s Rotating Shop for purchase.

If you have already hit the level 100 limit in the game, EA says you will receive 14 Apex Packs as a retroactive addition once the new system goes live on December 3. Every 10 levels achieved starting with level 110 will also result in new badges (shown in the image above).