Apex Legends Mobile starts testing soon, but most of us have to wait

Ever since Apex Legends released, we’ve been hearing whispers and rather nebulous statements about the game coming to mobile. We’re finally closing in on that launch, with Respawn and Electronic Arts today announcing details about the game’s upcoming mobile test. Unfortunately, most of us aren’t going to get to participate in the test right when it launches, as it’ll be a fairly limited affair to start.

Apex Legends Mobile, as the game is officially called, will enter testing later this month, though we don’t have a specific kick off date yet. When it does begin, Respawn says that the test will be limited to a “few thousand players” in India and the Philippines. It’ll also be limited to Android at the beginning, though Respawn says that the tests will eventually expand to iOS and more regions around the world. 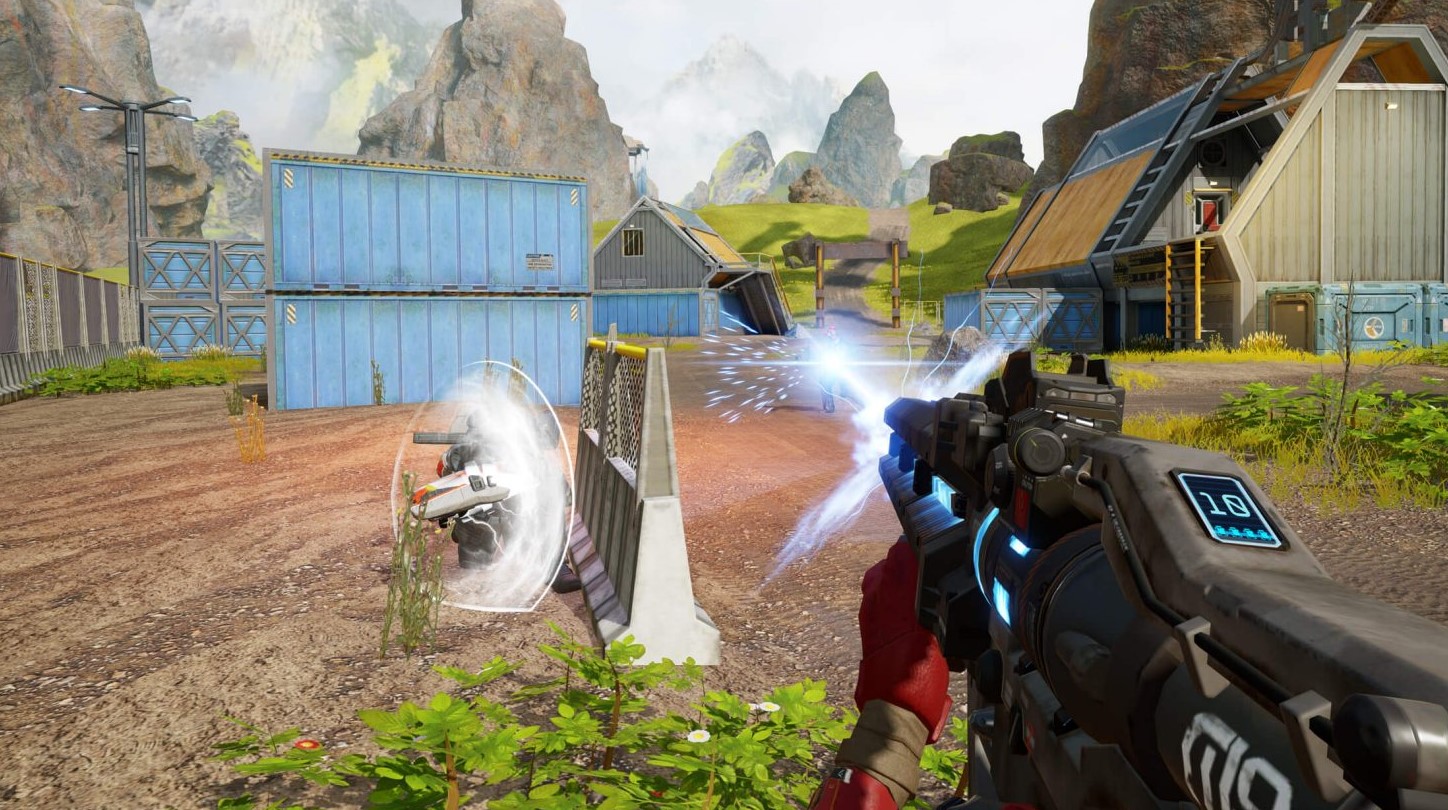 It sounds like Apex Legends Mobile is an entirely new game, and as such, it won’t offer cross-play with the console and PC versions of Apex Legends. According to Respawn, the game has been “specifically designed for touchscreens, with streamlined controls and thoughtful optimizations that result in the most advanced battle royale combat available on a phone.” Respawn shared a few screenshots from the mobile version today too, which you can see throughout this article. 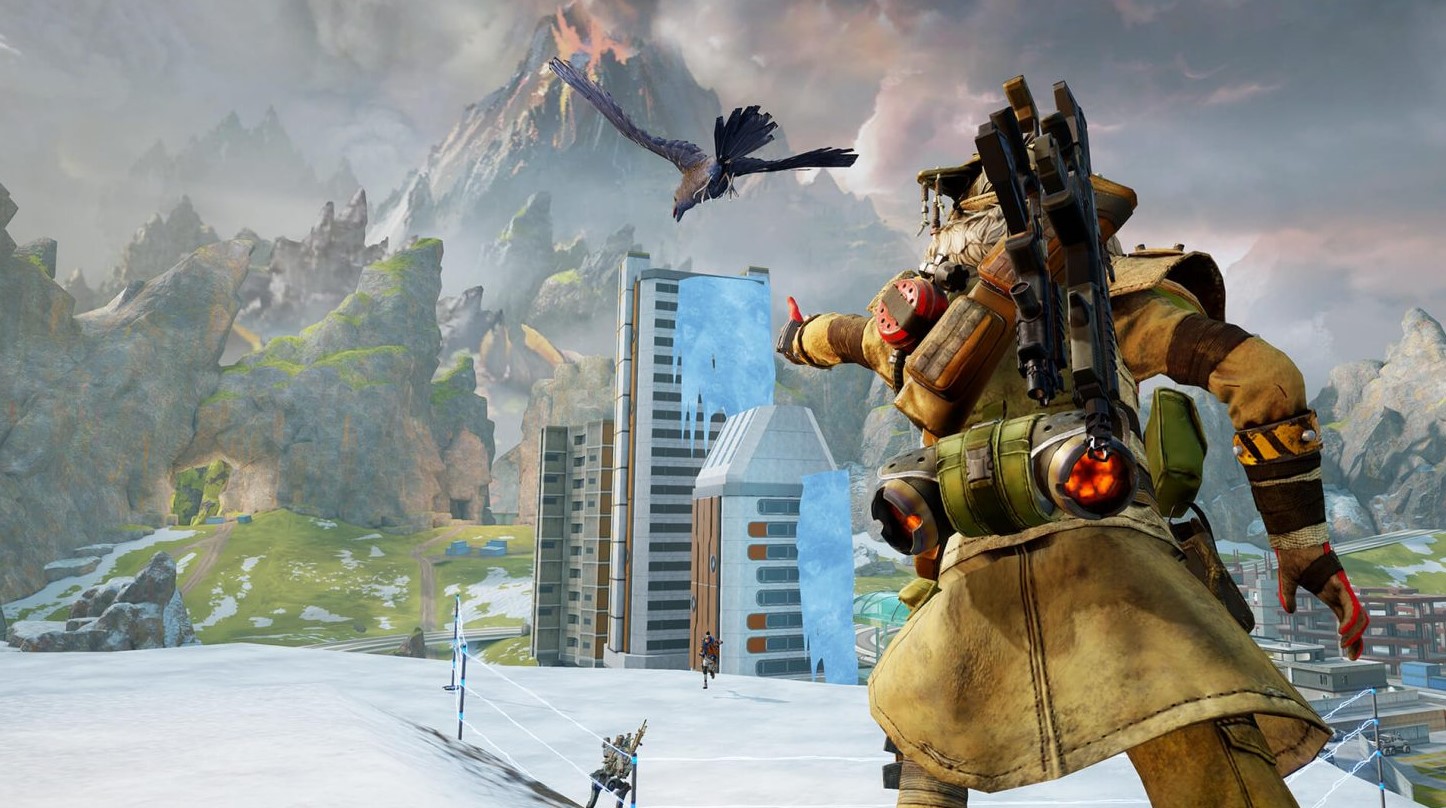 If you’re worried that Apex Legends Mobile will take up Respawn’s attention to the detriment of the PC and console games, you can breathe easy in that regard, as the company announced today that it has built a dedicated team within the studio that’s “filled with experts in mobile game development” to handle the duties on the mobile version. At the same time, Respawn says that this is a “collaborative” effort between this new team and the main Apex Legends team, so the mobile version shouldn’t differ too much from the versions on PC and console versions of the game.

We’ll see how different it is soon enough, as these beta tests are slated to kick off soon. We don’t have a timeline for Apex Legends Mobile‘s full release, but we’ll let you know when Respawn announces more about the game.