Most people who have been playing Apex Legends since launch will tell you that there are two weapons in particular that are very strong: the Wingman and the Peacekeeper. While both weapons are powerful without any attachments, the Skullpiercer hop-up for the Wingman and the Shotgun Bolt attachment for the Peacekeeper turn both weapons into powerhouses. It should be little surprise, then, that the latest Apex Legends patch hands out slight nerfs for both of them.

So, it isn’t a direct nerf to the Peacekeeper, but it should make it less overpowered when fully kitted out. The Wingman, on the other hand, has gone through a series of nerfs, with its rate of fire decreased from 3.6 to 2.6 shots per second. Its headshot damage multiplier with a Skullpiercer hop-up attached has been decreased from 2.5 to 2.25, and its fire spread when fired from the hip has been increased. Additionally, the availability of the Wingman and the Peacekeeper have been reduced across the entire map.

Respawn says this patch also fixes a number of script errors that were causing disconnects, which you can read more about over on the Apex Legends subreddit. Perhaps most excitingly, Respawn also detailed some Legends changes that are coming up in the near future. 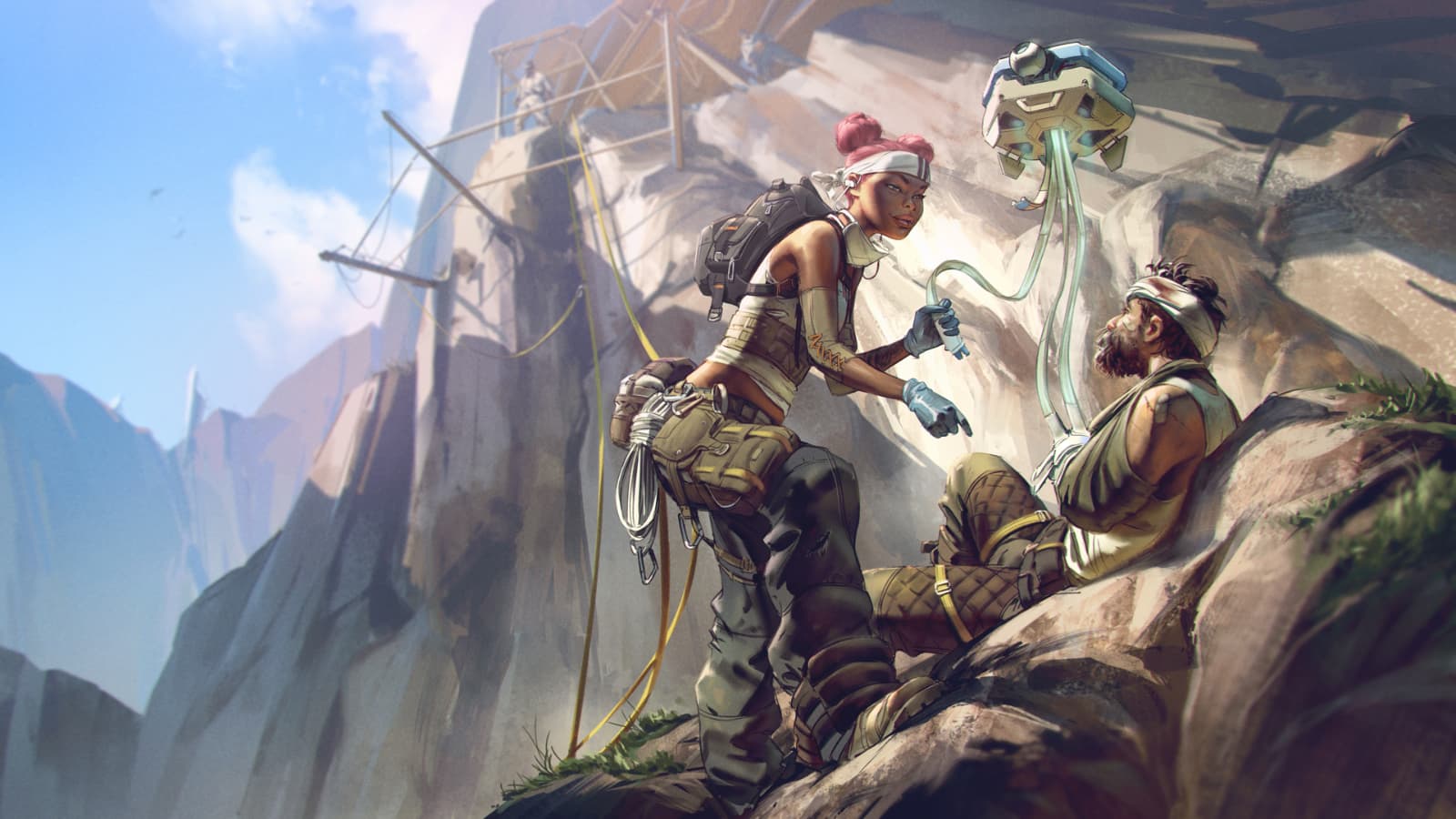 If you’ve been wanting to main Legends like Gibraltar, Pathfinder, or Caustic but you’ve been put off by their larger-than-normal hitboxes, then you’ll definitely be happy to hear what’s coming. Respawn says that once season 1 kicks off, it’ll implement hitbox changes for its three “large rig” Legends to bring their hitboxes more in line with their models. You’ll still have a larger hitbox while playing those Legends due to their large models, but it sounds like they won’t be quite so easy to hit after the changes.

Respawn will also be buffing Caustic and Pathfinder while slightly nerfing some of the more popular characters like Lifeline and Bangalore. Caustic’s traps will be powered up rather significantly thanks to a cooldown reduction, a 10% radius increase, and the removal of a one-second delay before enemies begin taking damage. Pathfinder, on the other hand, will have an easier time finding beacons, as the total number on the map will be increased from 10 to 12. 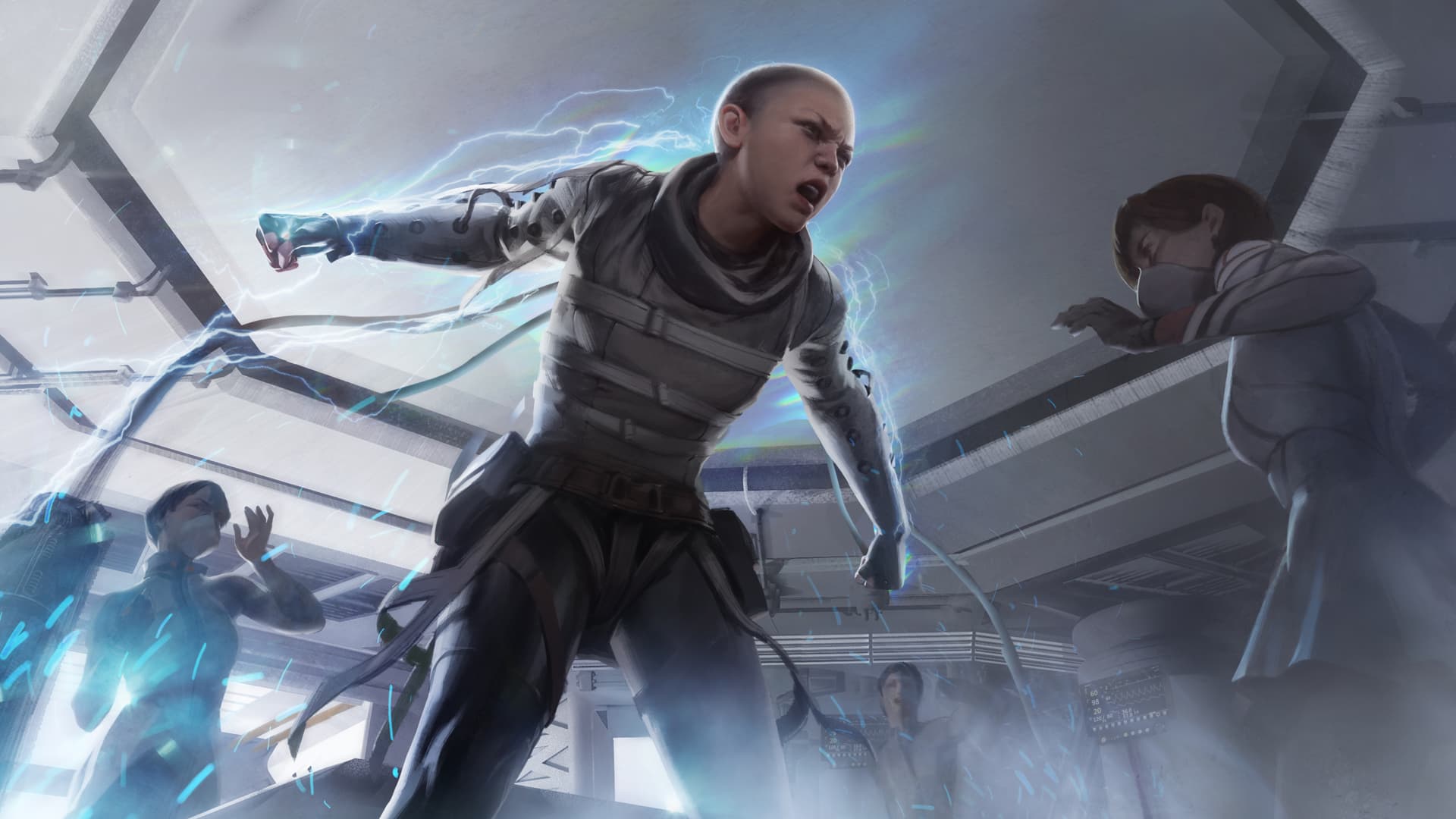 As far as nerfs are concerned, they’re fairly small across the board. Lifeline’s Care Package will no longer drop level 4 armor and helmets, but the chance of that happening was small to begin with. Wraith’s Into the Void will see its cooldown increased from 20 seconds to 25, and the move speed bonus Bangalore gets from Double Time will be reduced from 40% to 30%.

In the end, Respawn says that it would rather balance by making underpowered Legends stronger instead of nerfing powerful Legends, which seems like a good approach. It says that it will continue watching the performance of Gibraltar, Pathfinder, and Caustic after these changes are implemented, and more tweaks might be made during the season if necessary.

These Legends changes will go live once season 1 of Apex Legends begins, which is slated to happen at some point this month. We still don’t have a specific launch date for season 1 yet, with Respawn saying that it still has work to do before it’s ready to kick things off. We’ll keep an ear to the ground for more, so stay tuned.