Google Now might be smart and all that but it’s somewhat limited in what it can do when it comes to interacting with the rest of the apps and content on your Android smartphone. It can do searches, take notes, set up alarms, open apps, and some other basic tasks. Once it moves away from that search app, however, you’re on your own. Not a problem for people with near perfect mobility, not so much for those with physical disabilities. Google is announcing the start of beta testing for a Voice Access app that addresses that need, allowing users to control other apps using only their voice.

Voice Access is probably what most people have imagined what voice control would be when it came to navigating computers and phones. It’s not exactly a new idea, as that capability has been present mostly on desktop computers for years now. On smartphones, however, the presence of this accessibility feature has been less visible and Google is now working to fix that.

Google isn’t yet spilling all the beans on Voice Access but from its very brief description, it might be just as you imagined. Upon opening an app, like a browser in the example, you can simply say “Go Home” or “Scroll down” and the app will respond appropriately. Each “clickable” item on the screen is assigned a number, so you can simply speak out the number to emulate a tap there. Google doesn’t mention any app requirements so the presumption is that it will work for any Android app. Voice Access is in limited open beta but registrations are already closed because they have met their quota in just a few hours.

While it might be a convenience for many, Voice Access is one of Google’s latest accessibility features designed to let users with disabilities still enjoy the most out of their Android devices. Another feature, for example, lets users dictate what they need to type or edit in Google Docs, no hands needed. Vision Settings, coming in Android N, will offer improved TalkBack, magnification, and display size for those with visual impairments. 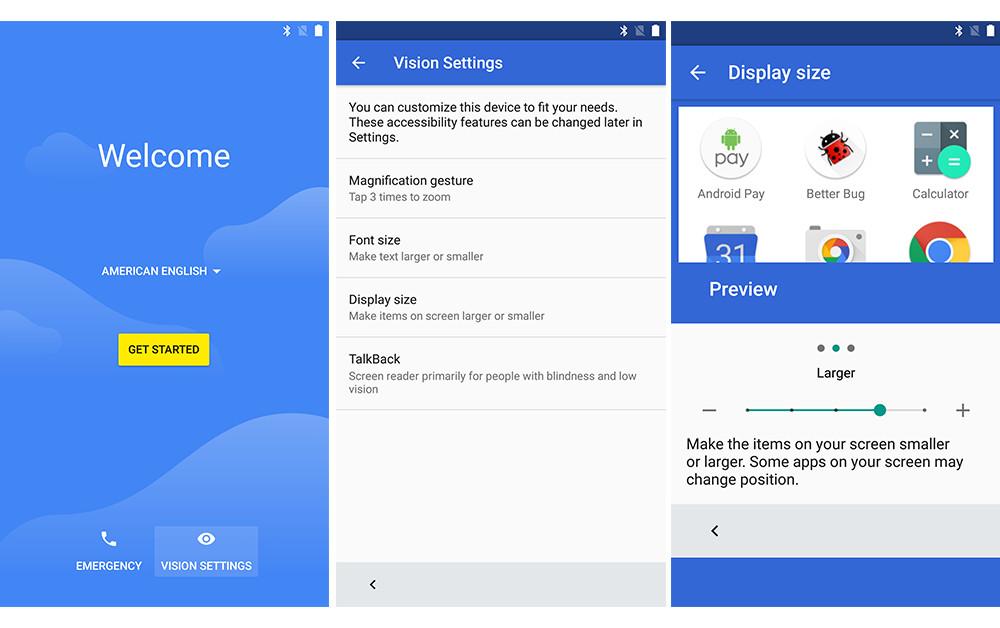 But Google’s features go deep into the system level. App developers still need to be aware of how their designs may not exactly be that accessible. For that purpose, Google launched the Accessibility Scanner that can help developers test their apps against certain accessibility requirements. It even offers suggestions on how to fix broken parts or make improvements for the sake of people with physical handicaps. 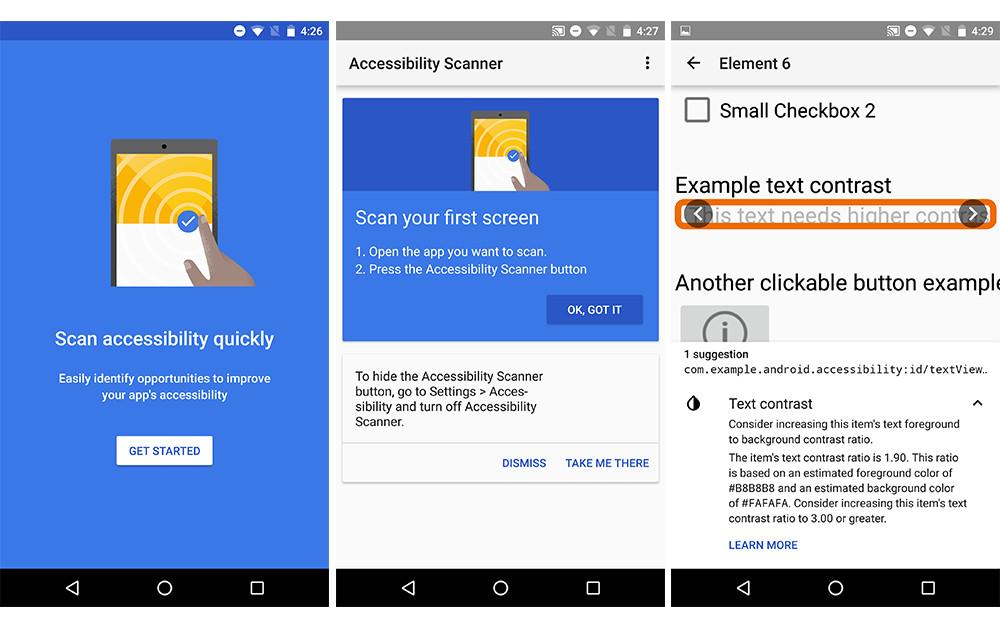 While technology will mostly cater to the majority of the population, it should not be at the exclusion of people with physical disabilities and problems. Especially when those same technologies can be harnessed to help improve their quality of life. It is definitely encouraging to see Google put an emphasis on this aspect of Android and hopefully app developers will follow suit.