Android versus iOS 11: what Google needs to do

Although the upcoming iOS 11 naturally has something for both iPhones and iPads, Apple made it quite clear that this release is special for its tablets. In fact, it even called it the biggest iOS release for the iPad in the history of iOS releases for iPads. Given the new features, iOS 11 on the iPad Pro was immediately compared with the Microsoft Surface Pro and its cousins. Curiously, there has been very little comparisons made with Android. Ironically, Android is in better shape to take on Apple’s new tablet champion, but it definitely needs some work to widen its lead. Here’s some of the things Google can do to make that happen. Call this a wish list for Android P.

Hurry up with floating windows

In theory, that already came in Android 7.0 Nougat. In practice, other OEMs and ROMs have already been implementing the feature for years now. Word is that it will become an officially public feature in Android O. Here’s to hoping Google won’t wait until it needs to play catch up again. 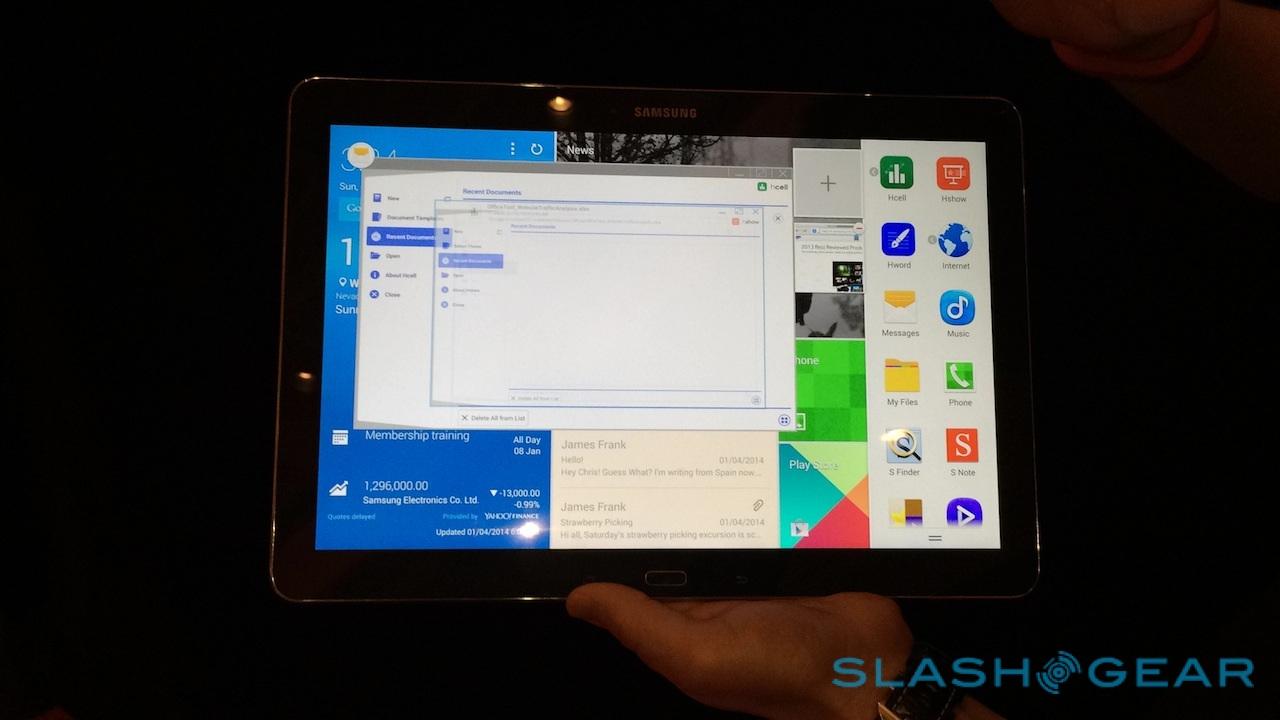 Picture in my picture

Here’s another feature that apps and ROMs have been doing long ago, albeit unofficially. Android does have it too, but in Android TV only. Again, it will supposedly come in Android O. And, again, hopefully Google will also make sure its own apps (I’m looking at you, YouTube) will support it by then.

Android has had split screen apps for quite a while now and file managers even far longer. And yet it’s almost embarrassing that Apple has beaten it to the punch when it comes to dragging and dropping files between apps. The Android framework has long had the ability for apps to communicate with one another (Intents and Broadcast Receivers) in ways iOS developers could only dream of. And yet now it might have to play a game of catch up instead.

This is something Android is lightyears ahead of iOS, especially since it seems unlikely that Apple will ever add mouse support to its mobile platform. And yet, mouse, and trackpad, support on Android is in dire need of polish. It is inconsistent with what we’ve grown accustomed to when using a mouse, which is always bad usability.

Selecting text with a mouse, for example, is really no different than with a finger. Aside from the added precision, of course. Right-clicking doesn’t bring up a context menu as you might expect but instead behaves like the Back button. The Lenovo Yoga Book uses workarounds to make the track pad feel normal, but that’s just one out of hundreds of Android tablets out there, not to mention Android phones.

The pen is still mighty

It’s odd that there are so few Android devices today with support for pressure sensitive styluses. To date, only a few of Samsung’s devices and the Yoga Book (indirectly) have it. Even ASUS’ Z Stylus seems to have vanished without a trace. But you don’t need to make a deal with, say, Wacom to bring that to the table. Before the Apple Pencil, iOS devices has had a foretaste of such pointy sticks thanks to Bluetooth styluses. 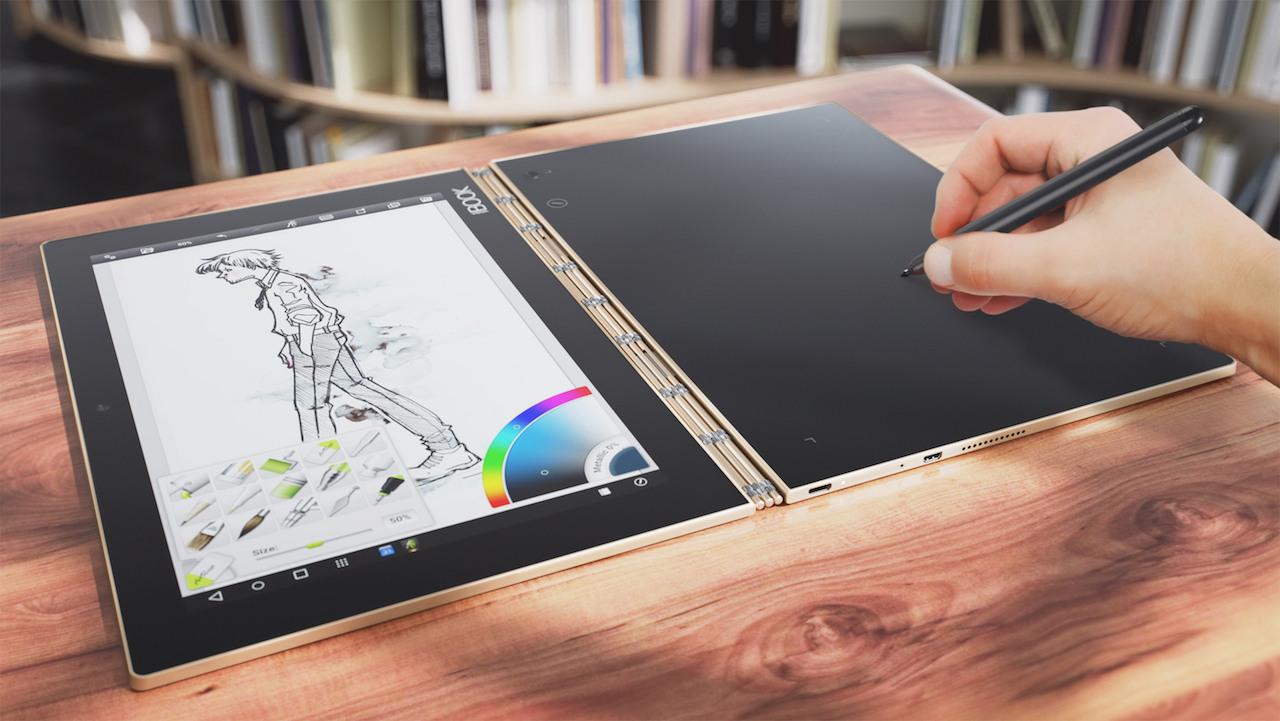 And guess what? Android has had support for that too since Android 6.0 Marshmallow. Admittedly, this is less on Google as it is manufacturers’ disinterest in making such accessories. But surely Google can use its clout to actually encourage accessory makers to use this functionality. Or better yet, since it’s already making phones and a whole lot of devices anyway, why not make its own G Pen?

Pass the message around

With people having more and more devices in their possession, it isn’t uncommon for one person to have more than just one Android device. It’s definitely possible to have two phones, or one phone and a tablet, or maybe even more. It is also not uncommon to switch between those devices, sometimes even rapidly. Sadly, your content and your activities don’t switch as fast.

Apple introduced its Handoff and Continuity feature way back in iOS 8. Samsung just recently revealed its Samsung Flow. Microsoft has also started to get the ball rolling with a similar feature centered around Cortana which, almost ironically, is more cross-platform than the other two. And where does Android stand in this regard? At the mercy of third-party apps like Pushbullet which can really only send pieces of data rather than offer a seamless transition from one device to another. Such a built-in feature would definitely be handy now that Chrome OS has Android app support.

After a few years of popularity, Android tablets have seemed to die down, with very few champions left to hold the banner high. In part because of an industry-wide malady and partly because of Google’s seeming apathy towards Android on tablets in general. It would definitely be ironic, then, if iOS 11 will spur Google into action before it gets left behind completely.