Google has just recently released the first developer preview for Android O, and, as the name so plainfully says, it’s meant more for developers to try out. Of course, it doesn’t mean there’s nothing for end users to enjoy as well. Google released a video to help developers prepare their apps for Android O, but it also holds clues on what waits users once Android O lands. That is, if apps have been updated to take advantage of features like Notification Channels and Picture in Picture mode.

One of the biggest changes Android O will introduce which may positively or adversely affect apps is the limitation on background services. This new policy is designed to prolong battery life by limiting the amount of resources, like memory, CPU, and battery, used up by apps that are just running in the background.

Apps that will be updated to or will target Android O now have to be mindful of those limitations. For example, services running in the background will stop running after a short time when the app no longer has any visible screen. Of course, there will be some exceptions to those, like media players. There is no change for apps running in the foreground.

Apps that don’t specifically target Android O will still run into some new imposed limitations. For example, those apps that try to get location data in the background will only be able to do so at a very limited rate, like a few times in an hour. That said, if there is a foreground app that’s using location services, then the background app can piggyback on that to get more frequent updates. 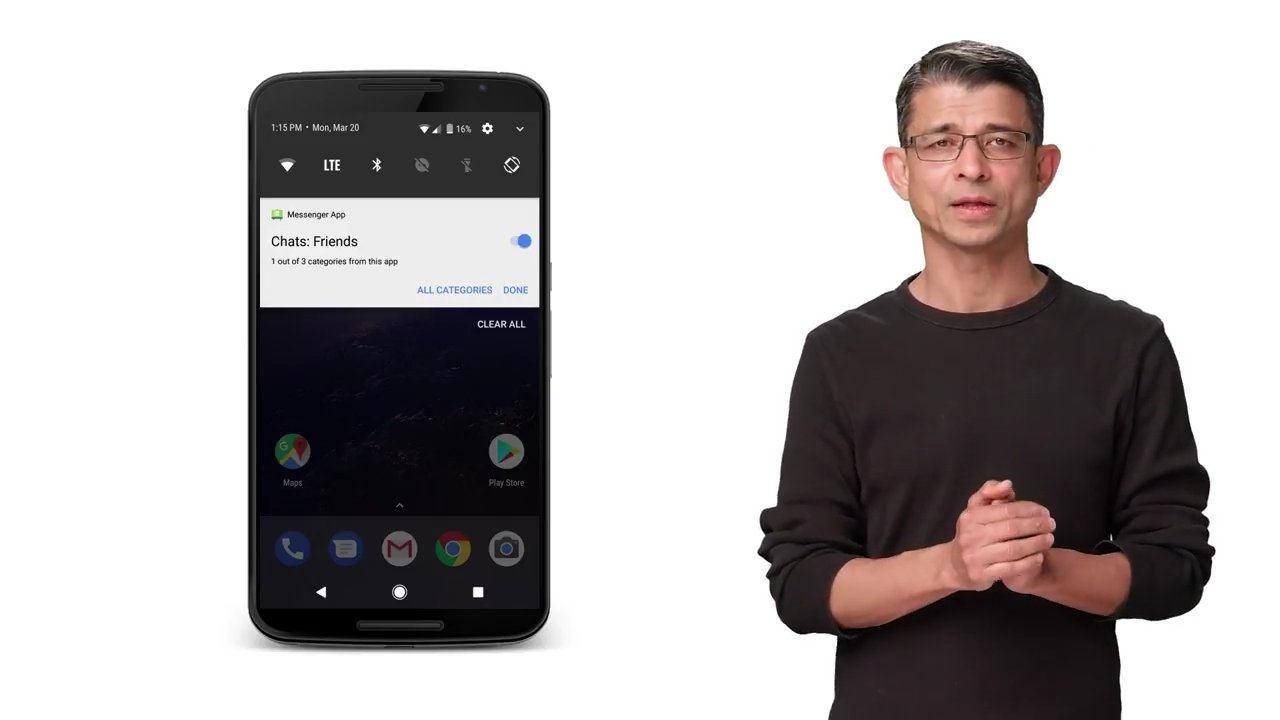 Other new features coming to Android O include Notification Channels that can group notifications per app and let users control them separately. Picture-in-picture is also coming to all Android devices, including phones, and is promised to be super easy to implement. Of course, that all depends on the whether the developers update their apps, so Google is now giving them advanced notice to give them a head start.