There has been a focus on device-to-device file sharing on Android recently, partly due to the revelation about popular app SHAREit’s security flaws. The reason third-party apps like this proliferate is that Android itself hasn’t had a reliable, long-term file-sharing system across different phone brands. Google has been slowly, very slowly, working on its Android Nearby framework and its latest trick is to let users share not just files between two phones but even apps from Google Play Store.

While iPhones had long had AirDrop for sharing certain files, Android has been flip-flopping between different frameworks, depending on the release. This forced some OEMs like Samsung and Lenovo to make their own or pre-install third-party utilities, some of which, like SHAREit, turned out to be a security nightmare. With Android Nearby, however, Google’s mobile platform is close to finally having a standard implementation, one that even has some special features you can’t with third-party apps.

Finally rolling out what it announced last year, Google Play Store now offers a quick and direct way for Android phone owners to share apps between themselves. You’ll have to navigate to Google Play Store’s My apps & games page and to the Share tab on both devices. You can select which apps to send and a pairing code will pop up to authorize the transfer. 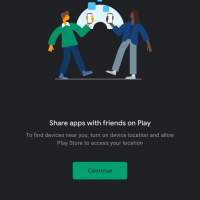 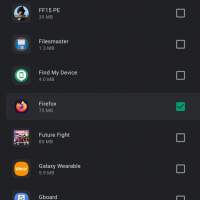 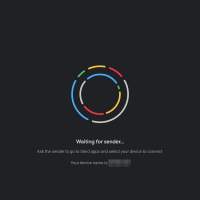 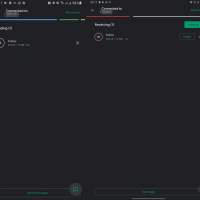 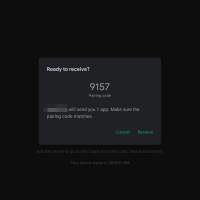 There are some caveats to this handy feature, the biggest of which requires Google Play Store version 24.0 or higher. Not all apps can be shared as well, only those that come from Google Play Store itself and are actually compatible with the receiving device.

One might wonder about the point of sharing apps when you can easily download them from Google Play Store anyway. Sharing apps, however, reduces the need for the receiving device to use up Internet data, a precious commodity in some markets. It also bears noting that Google’s own Files app does offer this same feature but requires digging through a file manager instead, not to mention having to install Files in the first place.