Android lets you do these crazy cool things on your phone

Android is a powerful platform that has lots of potential to enable all kinds of unique experiences. Unfortunately, most of that potential goes unnoticed and unused by a large majority of app developers and users. While technically capable, it is difficult but not completely impossible to live and work completely on an Android device, be it a phone or especially a tablet. Fortunately, there are indeed a few remarkable things that Android lets you do that you won’t be able to on that other popular mobile platform.

Who needs an iPad Pro when you have an Android phone and a Wacom drawing tablet? OK, maybe you want a bigger screen or you want to draw directly on the screen instead of exercising your eye-hand coordination all the time. Depending on your budget and art skills, however, a Wacom Intuos and an Android phone might be all that you need to make great art on the go.

And it doesn’t even have to be an expensive Wacom slate either. Drawing tablet makers XP-Pen and Huion both have products that can turn your phone into a creative tool on the fly. Of course, no amount tech will instantly turn you into Da Vinci but at least this pair will allow you to practice almost anywhere the inspiration strikes.

It’s not exactly Appception but Android is open enough that you can actually use it to develop apps that run on it. AIDE has been around for quite a while and lets you write and package legit Android apps for any device. For those a bit more hardcore, there are other IDE’s that let you code in C++, even using the cross-platform Qt application framework to develop apps that run on both mobile and desktop. 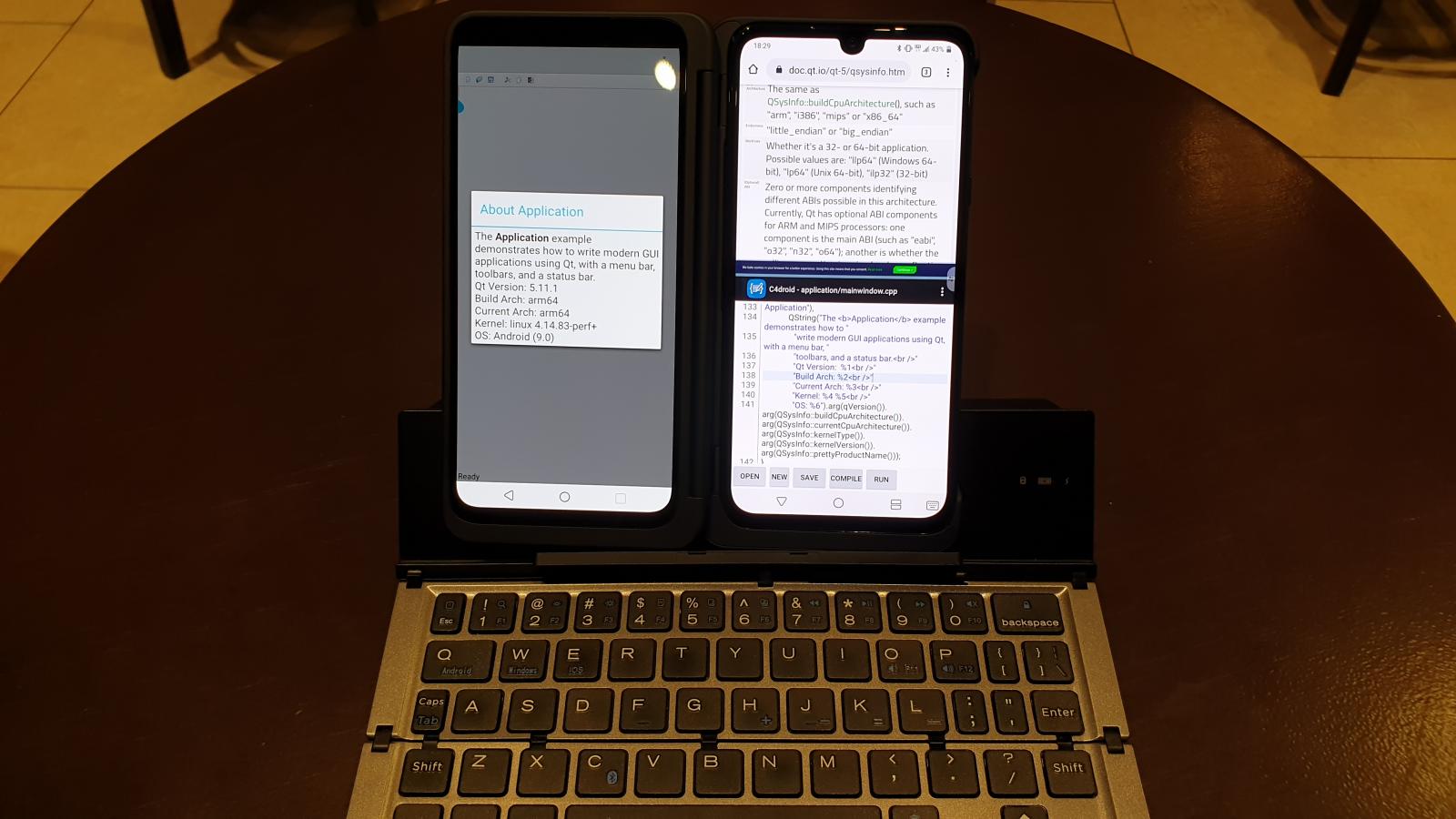 There is also no shortage of IDEs, tools, and guides that let you learn, play with, and make serious programs using the likes of Python or Lua. And if you need even more, wait near the end of this piece to get your power user fix.

Two screens are better than one (Sometimes)

OK, this one requires a very specific kind of phone but it’s hard to pass this one up. After all, what other mobile platform lets you not just connect an external screen but even “extend” it to have one “giant” display with a giant bar in the middle. Granted, LG may be cheating a bit with the G8X Dual Screen and is not the typical extended screen you expect on desktops. Still, it could be something for a future implementation. 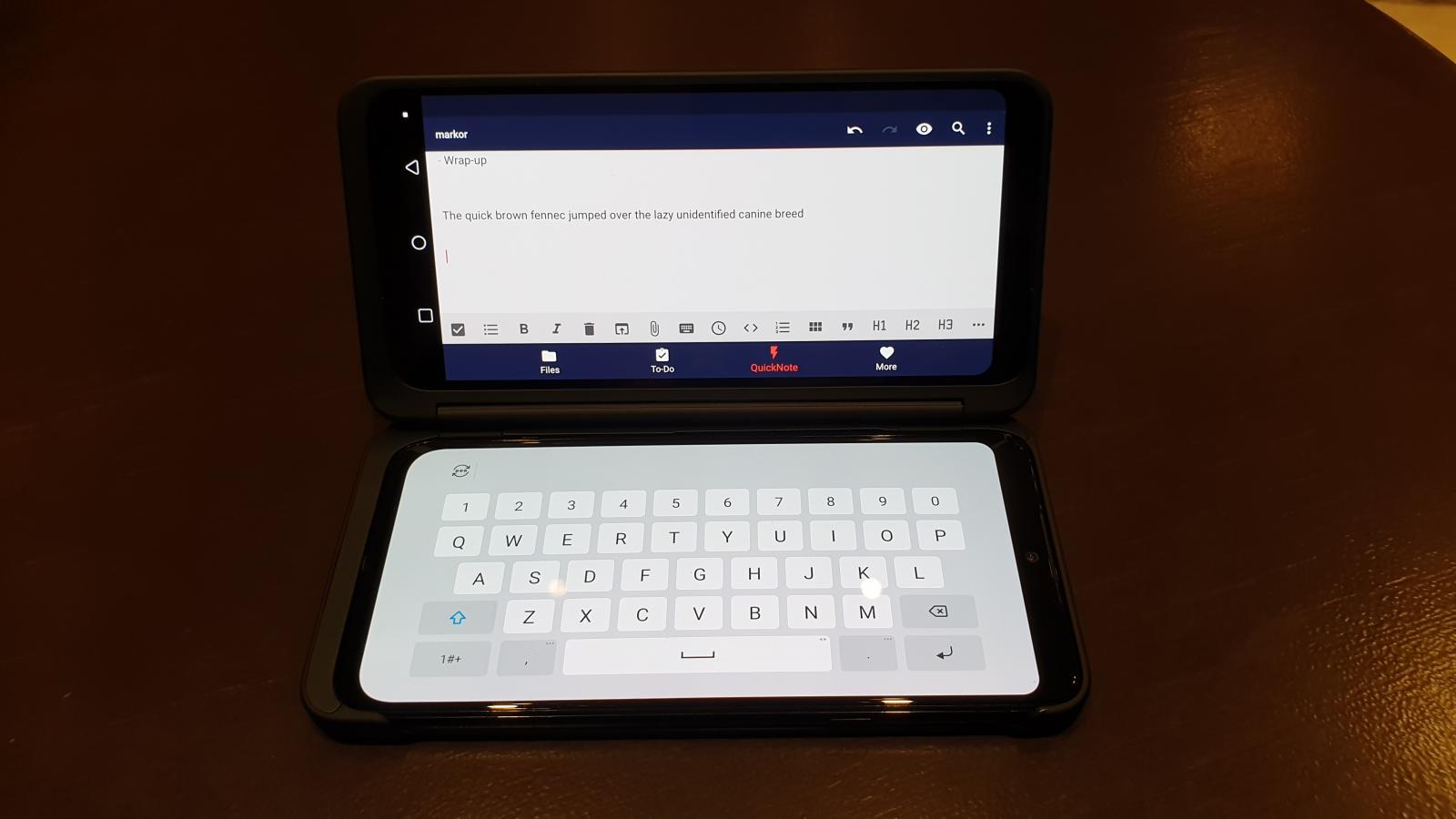 Android has always been more open to unconventional forms and uses, though the experimentation seems to have died down a bit. Hopefully, new ideas will come as Android phones venture into new territories, like foldable screens and, of course, dual screens.

Samsung’s Linux on Dex may be dead but that doesn’t mean you can’t have your Linux run on Android anymore. That has actually always been possible, without root even, thanks to Termux but the oddly named UserLAnd actually lets you run a normal Linux desktop on your Android phone. Hopefully, you’ll use it when attached to a larger screen.

Why would you do this, though? For one, because you can and it always feels good to demonstrate the power and openness of Android. There are also cases when you might need or want Linux tools, particularly those for web and system administration, always available to you no matter what. Maybe you want to develop and test software without having to log into some remote computer and be at the mercy of flaky Internet connections. And if you’re a Linux user, it’s always comforting to know that your OS of choice is just a few taps away. 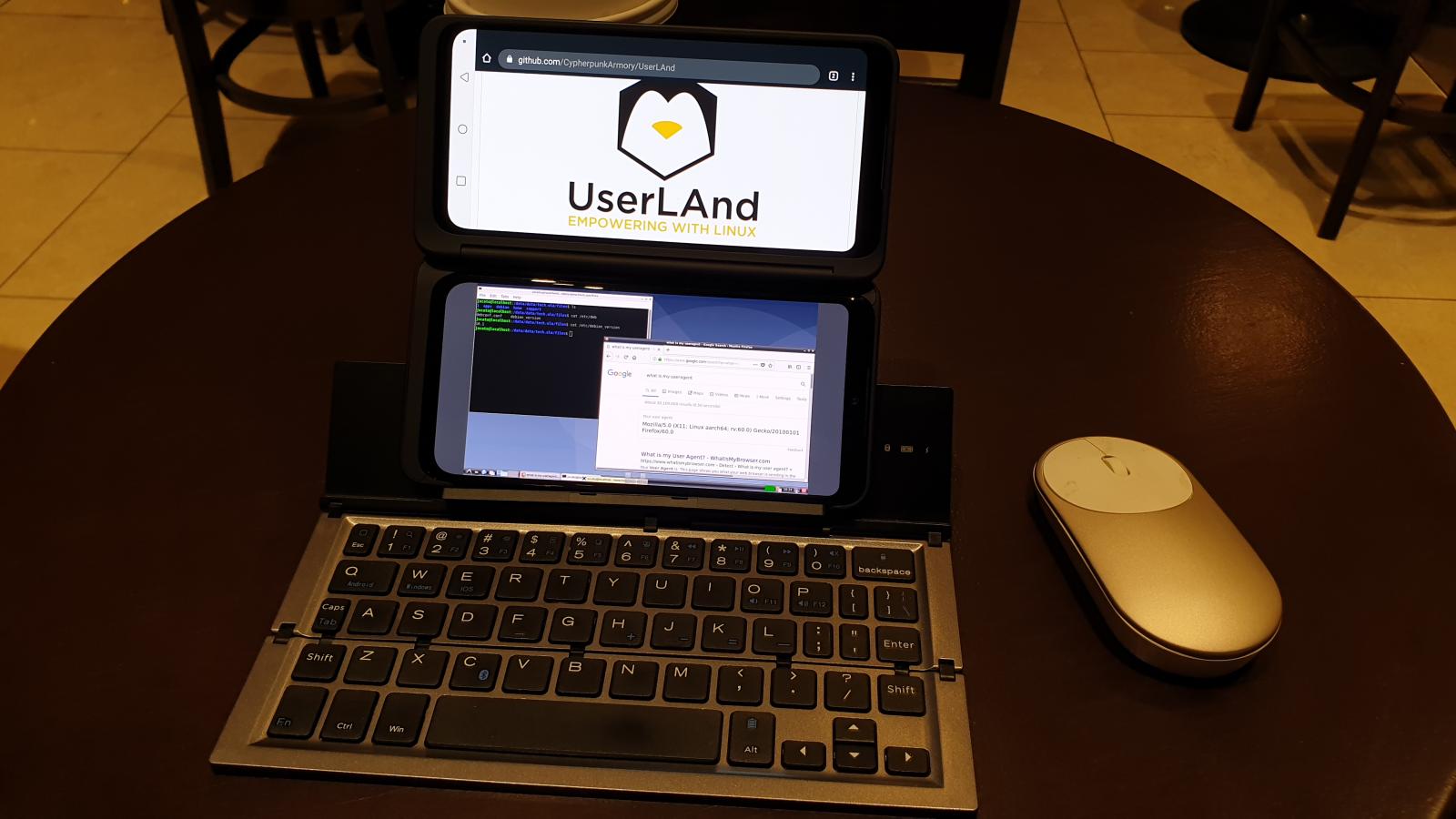 This is just the tip of the iceberg when it comes to the things you can do on Android. Some are a bit more practical, like Tasker, while others are almost esoteric, like running a web server on your phone. These examples do demonstrate the power and flexibility of the platform and prove that it has what it takes to be a powerhouse if app developers actually try and users support their efforts. Preferably with purchases.