It seems like each week, we learn of a new Android device coming out. It probably feels that way because it is that way, and a new report only highlights just how bad the issue is. According to Open Signal, there are nearly 20,000 Android devices in the wild, up from almost 12,000 last year.

To be clear, I’ll note the actual number is 18,796 devices in 2014, compared to 11,868 this time last year. I should also take a minute to provide a “disclaimer” that Open Signal is only sampling from those devices their app is downloaded onto. According to their numbers, about 682,000 devices were surveyed in this report. That can typically be leaned on as a crutch for doubting the validity of a claim, but it works the opposite here (I’ll explain in a minute). 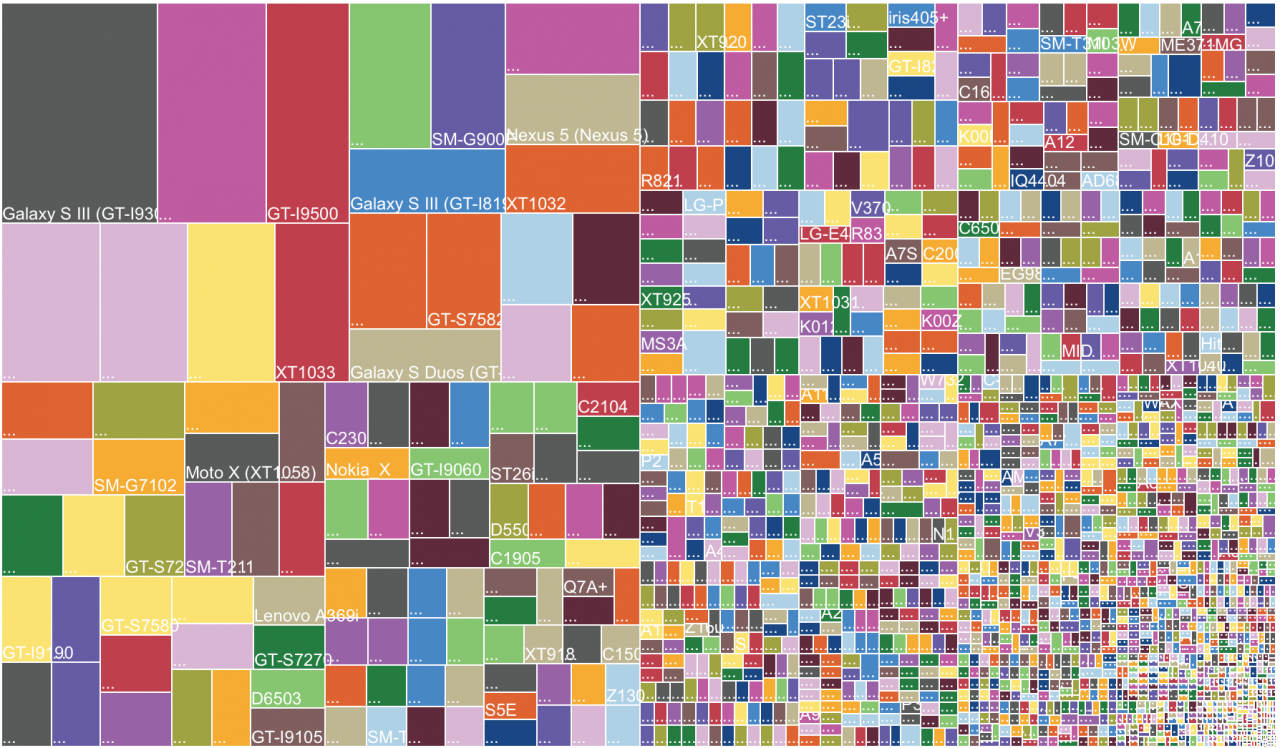 First, let’s talk numbers. Samsung accounts for a very robust 43% of all Android devices sampled, so if you’re in the “Google doesn’t need Samsung” camp — you’re wrong. Interestingly enough, Open Signal says 20.9% of the devices sampled were running a version of KitKat. That’s a pretty good sign, and a number that falls directly in line with Google’s reporting.

If you were wondering what the most popular device is, you might be a bit surprised. The Galaxy S3 still holds the top spot, suggesting the masses aren’t as upgrade-happy as you might think. In looking at various OEMs, the same can be said for many of them. LG’s G2 still reigns supreme for them, and the HTC One (M7) is still used more than the newer One (M8). 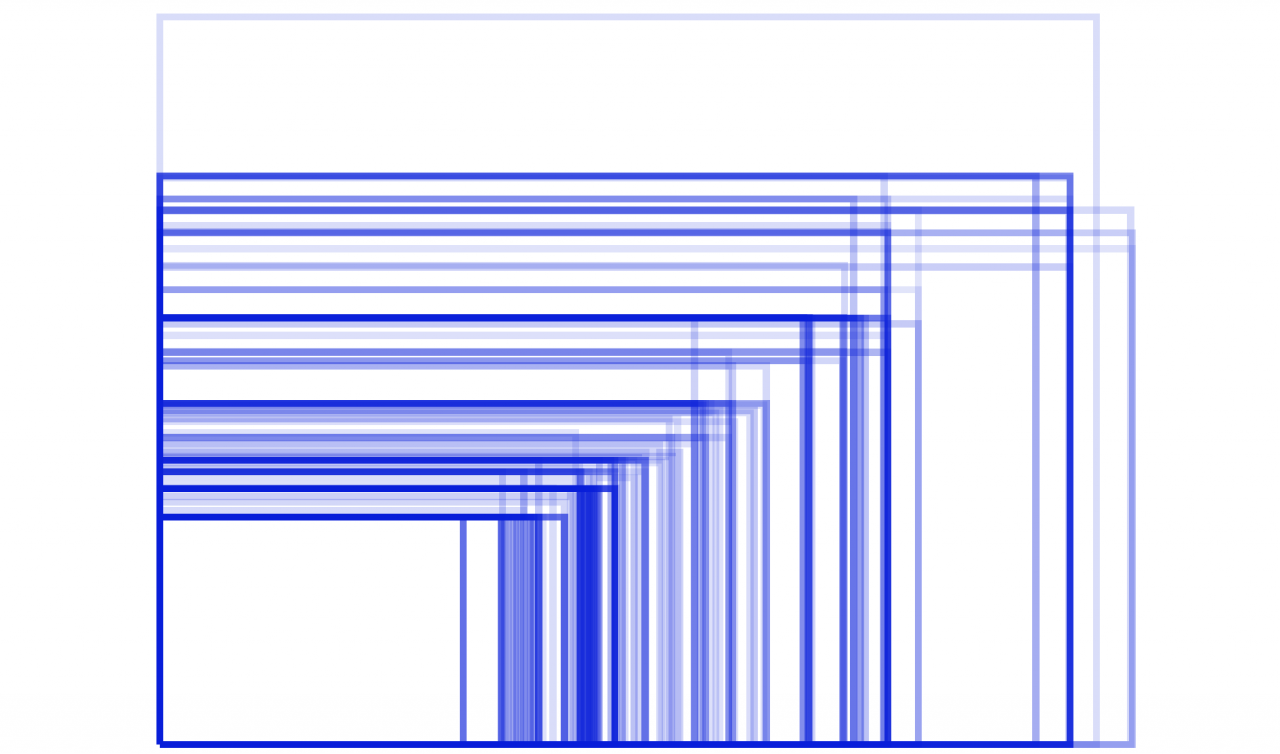 The only one bucking that trend is Google — who isn’t an OEM, but is credited for the Nexus family of devices. The Nexus 5 is their most used device, which should tell us that price is a big consideration for any smartphone end-user.

The report, which you can check out by visiting our source link below, is chock full of neat info. As for that “disclaimer” of Open Signal only testing on 680,000 devices, it’s a bit of a misnomer, here. While it’s great their app (which is amazing) has that many downloads, we’re left to wonder just how many don’t have their app, and how deep this fragmentation rabbit-hole really goes.