Every new version of Android naturally brings something new but not all of those are things that users will be able to notice or fill. Sometimes, the upgrades seem almost minor and incremental, with the focus on strengthening the underlying layers instead. That may have been the case with Android 11 but, based on early leaks for Android 12, this year’s release might bring more visible changes to the table, including some that will make users more aware of how their privacy may be at risk.

Privacy has become a big topic lately but the struggle to protect it has been going on for years. Even Google, who is often accused of sacrificing its users’ privacy, has been slowly but surely refining Android’s privacy framework. Although it might be too early for Google’s rumored Apple-like privacy policy, Android 12 might be making small but important improvements to how Android handles the matter.

Based on these early screenshots, Android 12’s status area will show icons when certain privacy-critical features are being used, like camera, mic, or location. Tapping on that indicator will also reveal which app is using these features. Additionally, Android 12’s privacy settings page will also allow users to switch off those hardware components in one single place.

Android 12 will also bring important changes to the user interface, from the way the notification panel looks to the number of quick toggles available at a glance. There are also some new widgets coming though it might fall short of a much-needed update to the entire Android widget systems that was put to shame by iOS 14. 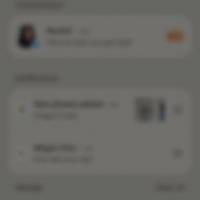 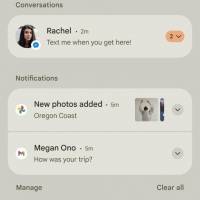 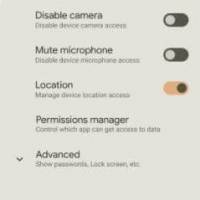 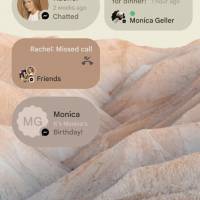 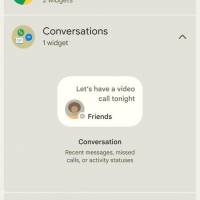 XDA warns that while the screenshots come from a reputable source, it isn’t completely certain about its accuracy. Given how early it is, there might still be changes in Android 12’s development that will result in some of these features changing or even disappearing.