Many still have this image of gaming, be it on consoles or PCs, as a pastime, something you do during your free time to relax and unwind. Those probably haven’t heard of professional competitive gaming, a.k.a. e-sports, and probably can’t imagine how stressful and taxing it can be not just on the mind but especially on the body. Being comfortable is no longer just about having ergonomic mice, keyboards, or properly calibrated monitors but also a chair that can let you lean back even in the midst of a grueling campaign. That is precisely the market that Anda Seat is aiming for and its latest Fnatic Edition Gaming Chair is promising the best that money can buy.

Anda Seat traces its origins back to race cars and that DNA reveals itself in many of its products. With the Fnatic Gaming Chair especially, the two holes in the backrest call to mind racing car bucket seats, and the straps for optional cushions are reminiscent of safety belts. Of course, it still looks pretty much like your typical gaming chairs but those particular design hints do convey a sense of speed associated with many e-sports titles. 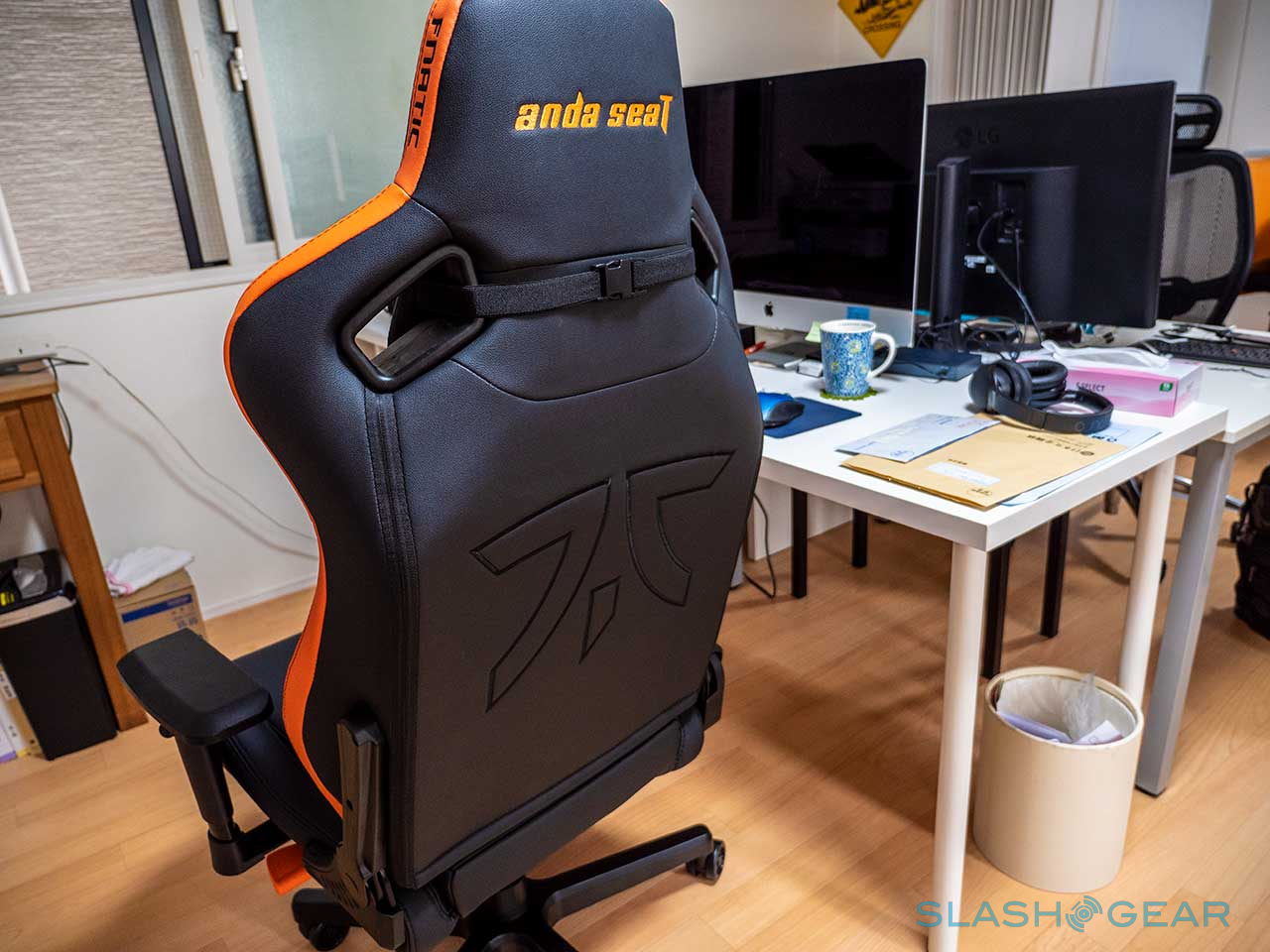 The orange on black theme also has that same effect more than, say, neon green or blue highlights also associated with gaming. It won’t be to everyone’s tastes, for sure, but at least it’s not in your face as other color schemes. Neither are the Anda Seat and Fnatic logos, which thankfully don’t litter the chair’s surface. That said, no matter what angle you look at it from, there will be no question about its origins.

Right from the box, you can already tell that the Anda Seat Fnatic Gaming Chair is serious business. To call it heavy would probably be an understatement for the one hauling the thing, and that’s while it’s still disassembled. Heft, however, often suggests the use of durable materials and, thankfully, that is indeed the case here. 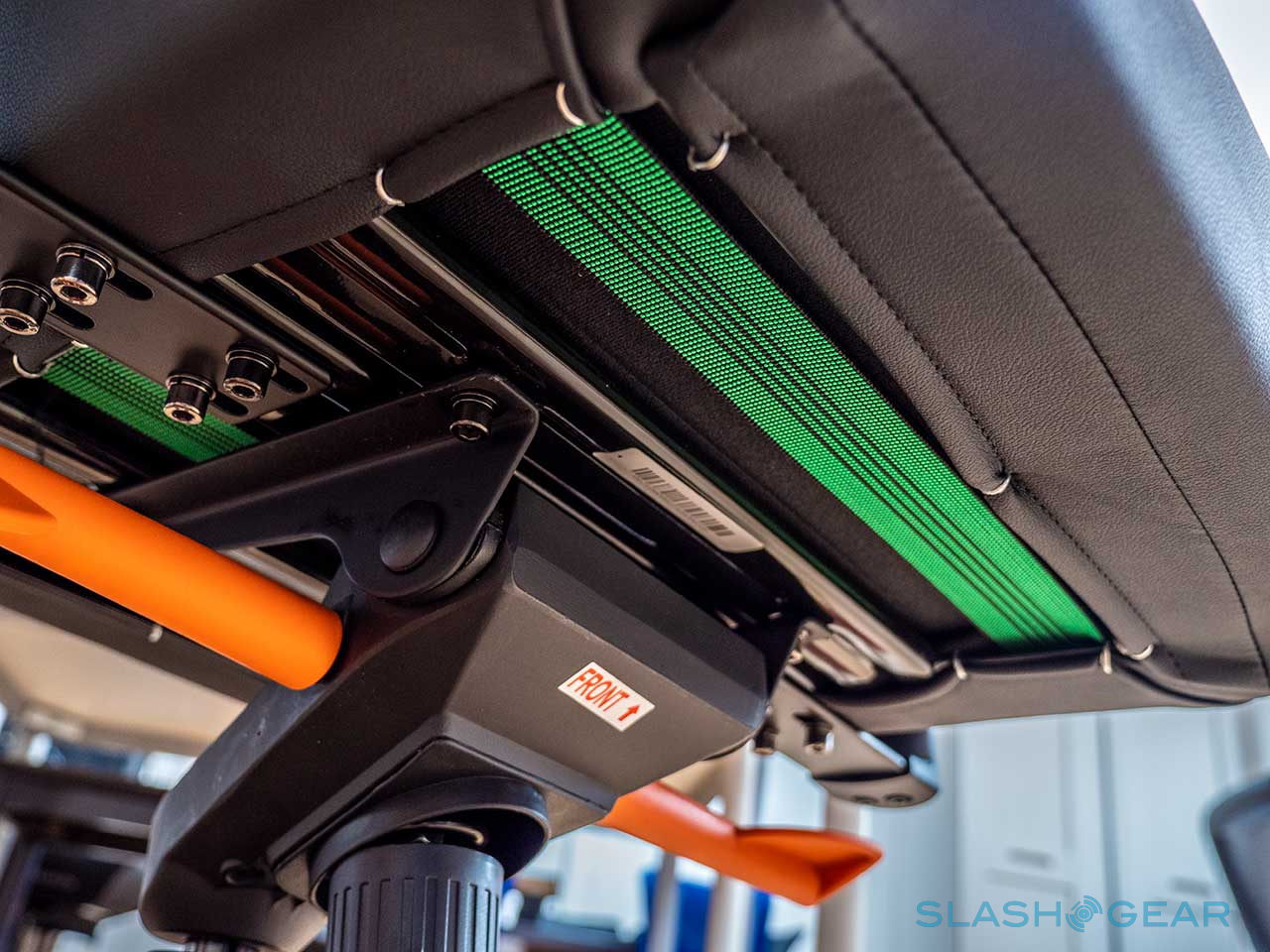 The metal undercarriage makes up a lot of that weight and for good reason. The whole chair is advertised to support up to 220 kg or 441 lbs in weight, though that might already be stretching it too far. But while that solid mass gives some reassurance of its durability, it makes the assembly a tad inconvenient. While it’s certainly possible to set it up all by yourself, and Anda Seat does give all the instructions and tools you’ll need, you’ll be thankful to have someone nearby to give you a helping hand. 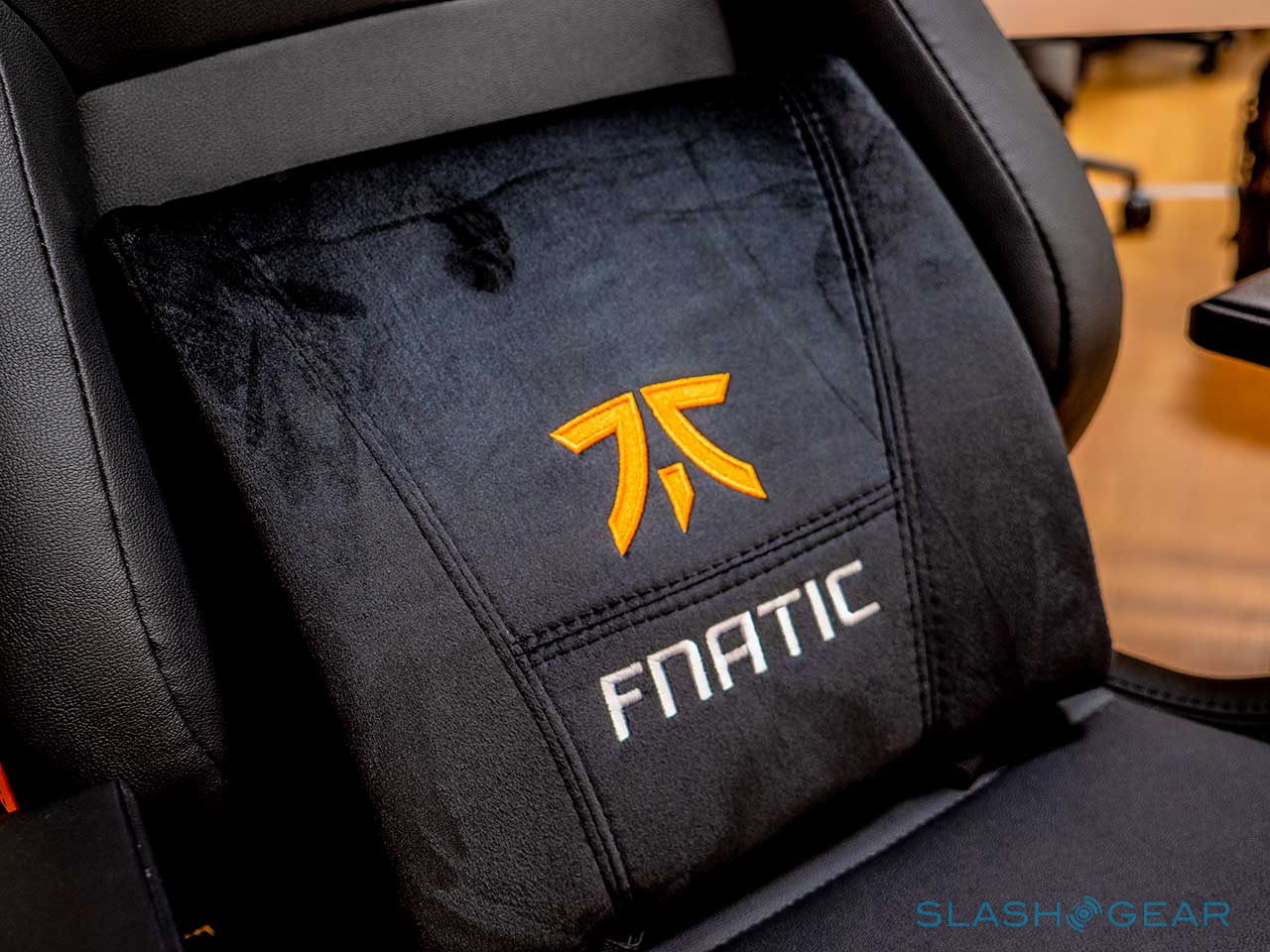 The heavy metal frame of the chair is offset by the generous use of PVC leather to cover the chair’s foam padding. This gives it at least some premium looks, though some might wish Anda Seat went with real leather. The cover is at least thick so it will take a while before it wears out. Unfortunately, that classy appearance doesn’t extend to the armrests, which deceptively look made from plastic even when they do have foam underneath the plastic top coat. While not exactly uncomfortable, it looks almost out of place with the rest of the chair. 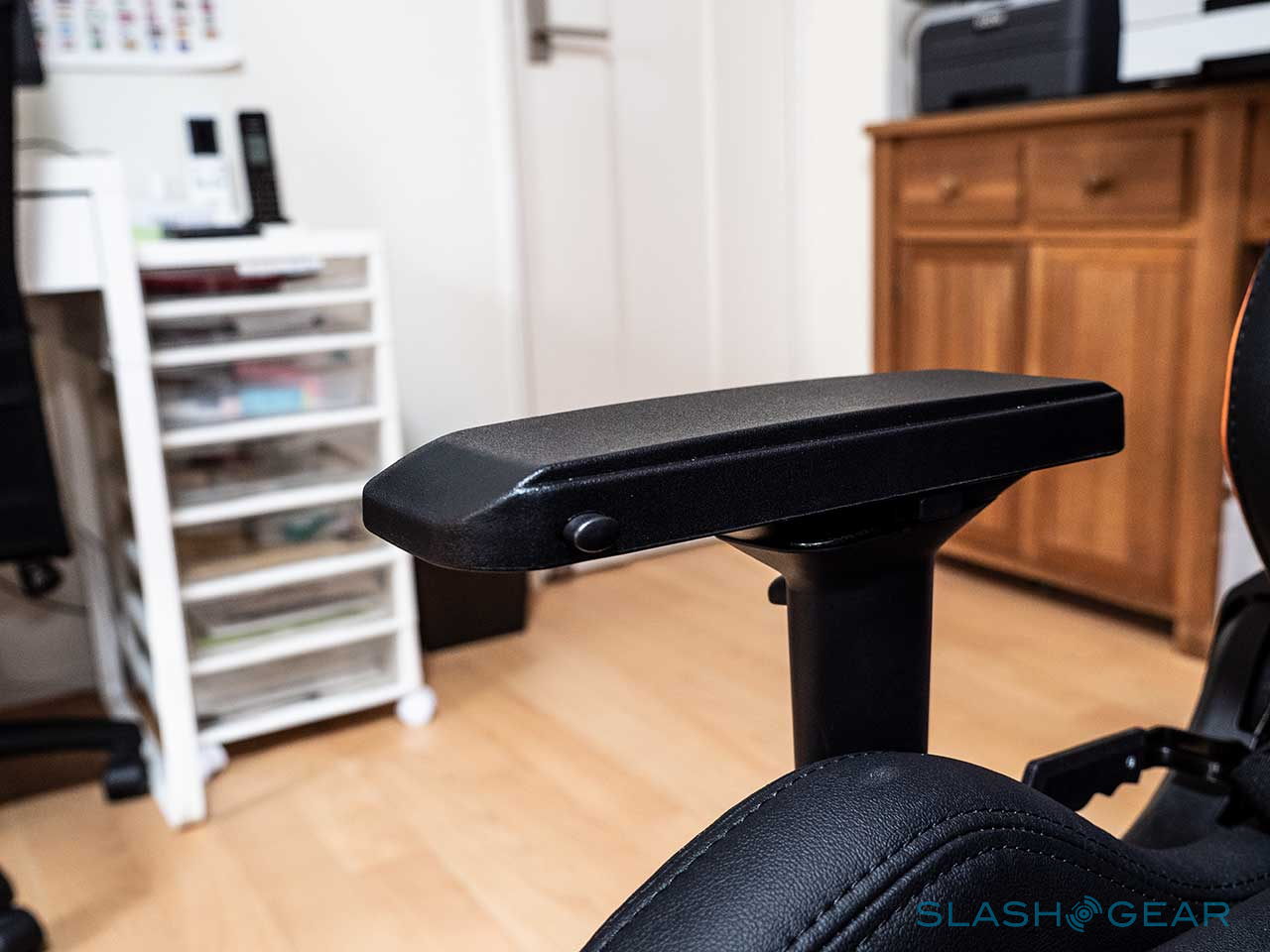 What those armrests lack in looks, they fortunately make up for in capability. Anda Seat calls it “4D” and it pretty much just means that they can go up and down, left and right, forward and backward, and rotate. Given it’s probably one of the least visible parts of the chair when in use, it’s probably forgivable that it doesn’t look as great since it at least works better than most armrests. 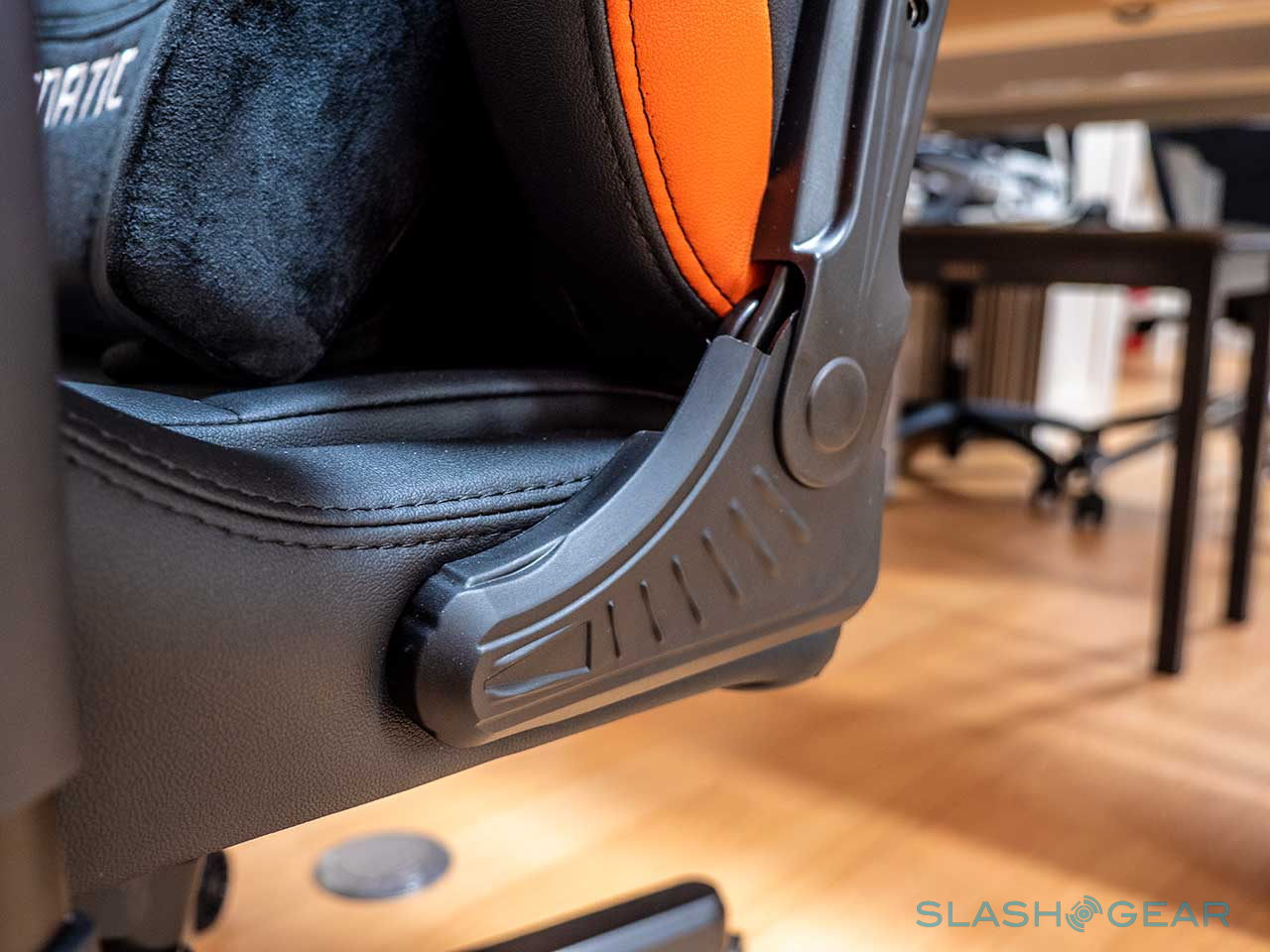 The backrest also has a special trick though probably a less useful one. It can recline back as far as almost 180 degrees, 160 degrees to be exact, lying almost flat while still managing to maintain its upright balance. You can even lie down on it if you want, though it probably isn’t the best idea. 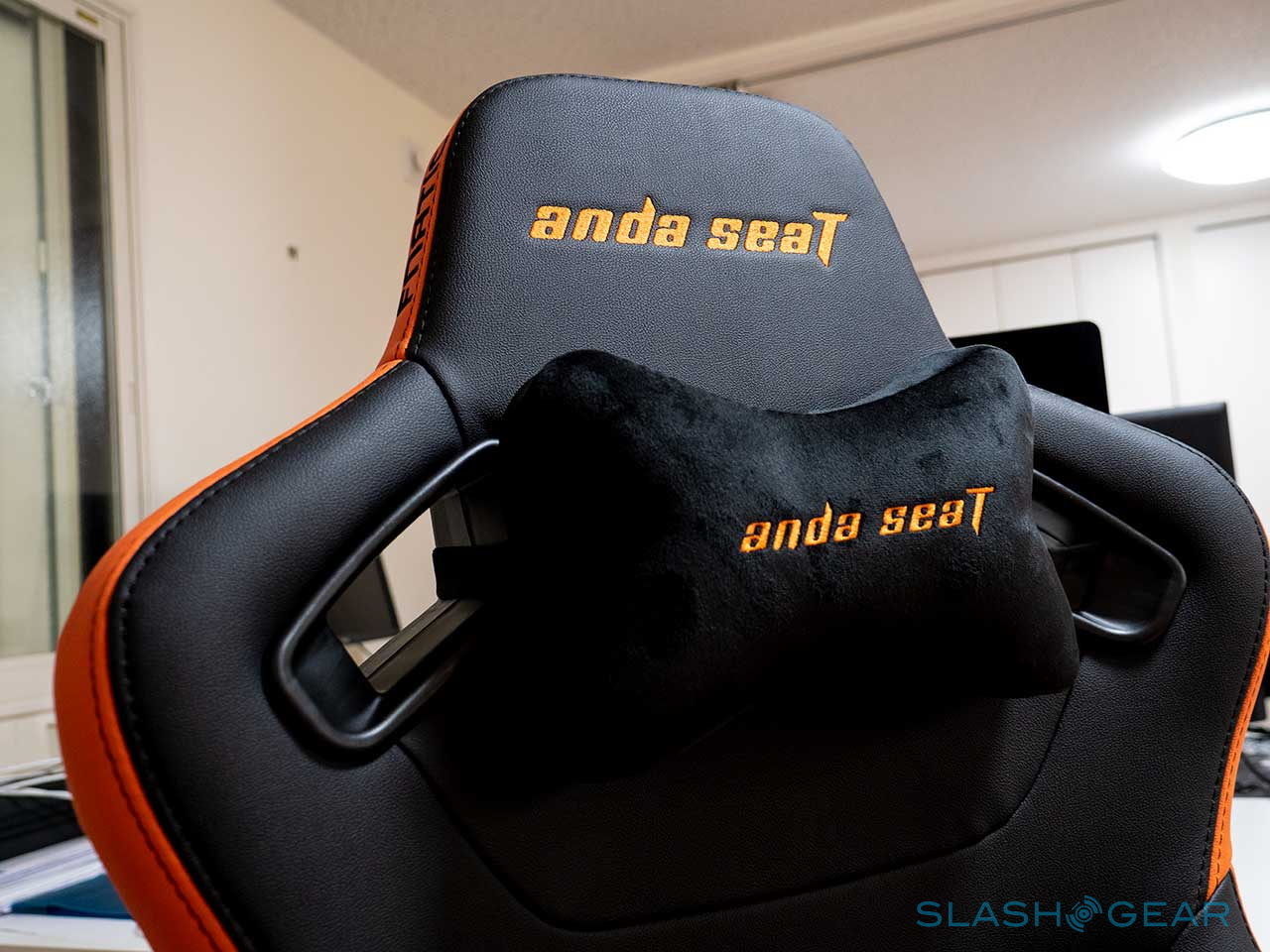 It’s easy enough to take chairs for granted even among those who use computers day in and day out. Looking for a chair that both looks great and feels great makes the prospect of spending time searching for one less appealing. That particular combination of comfort, durability, and visual flair is what makes the Anda Seat Fnatic Edition Gaming Chair such a rare find. Unfortunately, like many rare finds, it also comes with a hefty $449.99 price tag to match.