The American Heart Association has published a new scientific statement warning that cannabis (“marijuana”) is not without health risks — and that some of them may be ‘substantial.’ The advisory comes at a time when a number of states and countries have legalized cannabis to various degrees, offering the opportunity to study the drug and its potential health benefits and downsides.

Though cannabinoids have been linked to potential benefits for many conditions, they may have the opposite effect on heart health, according to the American Heart Association. The new scientific statement cites past observational studies involving cannabinoids — the various plant chemicals in cannabis — and their link to a greater risk of atrial fibrillation, heart attacks, and heart failure.

More research is necessary to understand the full picture of how cannabinoids impact cardiac health, however, the association says. The organization acknowledges that cannabinoids have been associated with potentially beneficial outcomes for certain conditions, such as helping reduce muscle spasticity and tremors, among other things, as well.

Beyond that, many of the existing cannabis studies are fairly low-quality at this time, being mostly limited to observational, retrospective, and otherwise short-term investigations. That doesn’t mean one should discard the findings, mind — rather, it underscores the need for more robust, long-term research into cannabis and its overall health profile. 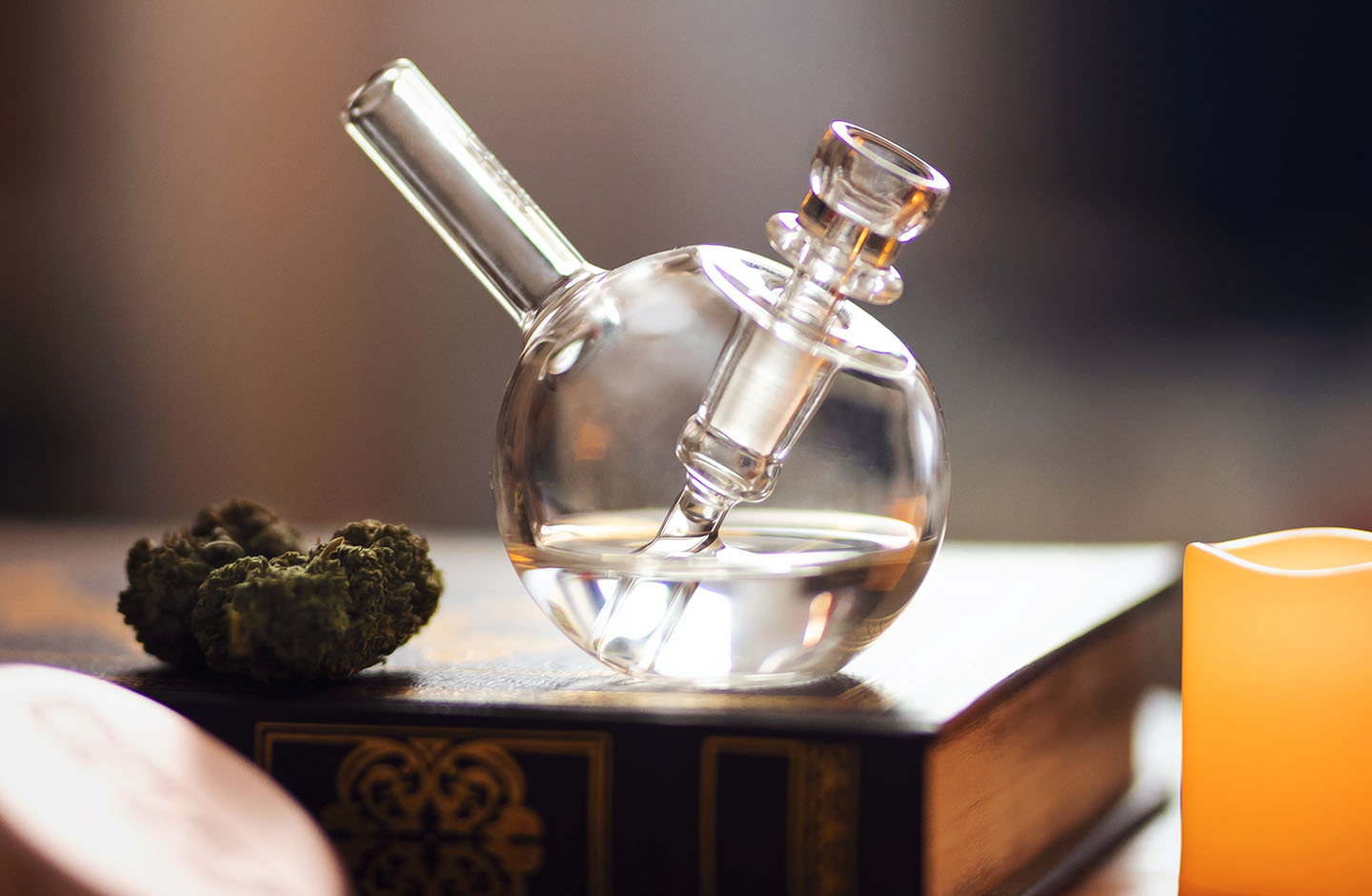 At this point in time, the scientific statement notes, there is preliminary evidence that consuming cannabis may have a negative impact on one’s heart health, particularly if the plant matter is smoked; there’s the suggestion that consuming oral products like edibles may reduce the risk by removing things like carbon monoxide and tar from the mix, however, with the organization saying:

Cannabis may have therapeutic benefits, but few are cardiovascular in nature. Conversely, many of the concerning health implications of cannabis include cardiovascular diseases, although they may be mediated by mechanisms of delivery.

In states where cannabis is legal, many products are offered that isolate certain cannabinoids, such as offering CBD-only products. Many of these products aren’t ingested by smoking, but rather are taken orally; examples include things like hard candies and gummies, lollipops, cookies, drinks, lozenges, infused honey, chocolates, and similar products. Switching from smoking to oral ingestion may reduce some of the health risks.

A number of existing studies are cited in the editorial, including one that found cannabis users ages 18 to 44 years face much higher stroke risk when contrasted with non-users. As well, there’s existing research that has linked THC, the psychoactive compound in marijuana, with heart changes, including premature ventricular contractions, changes in heart rhythm, ventricular arrhythmias, and atrial fibrillation.

Beyond that, the compound may also increase blood pressure when the user is lying down and it may impact arterial walls. There are other concerning aspects, as well, including data showing an increase in heart attack-related ER visits and hospitalizations in states that have legalized cannabis sale and use. However, many questions remain, including whether the impact of all cannabinoids is the same. 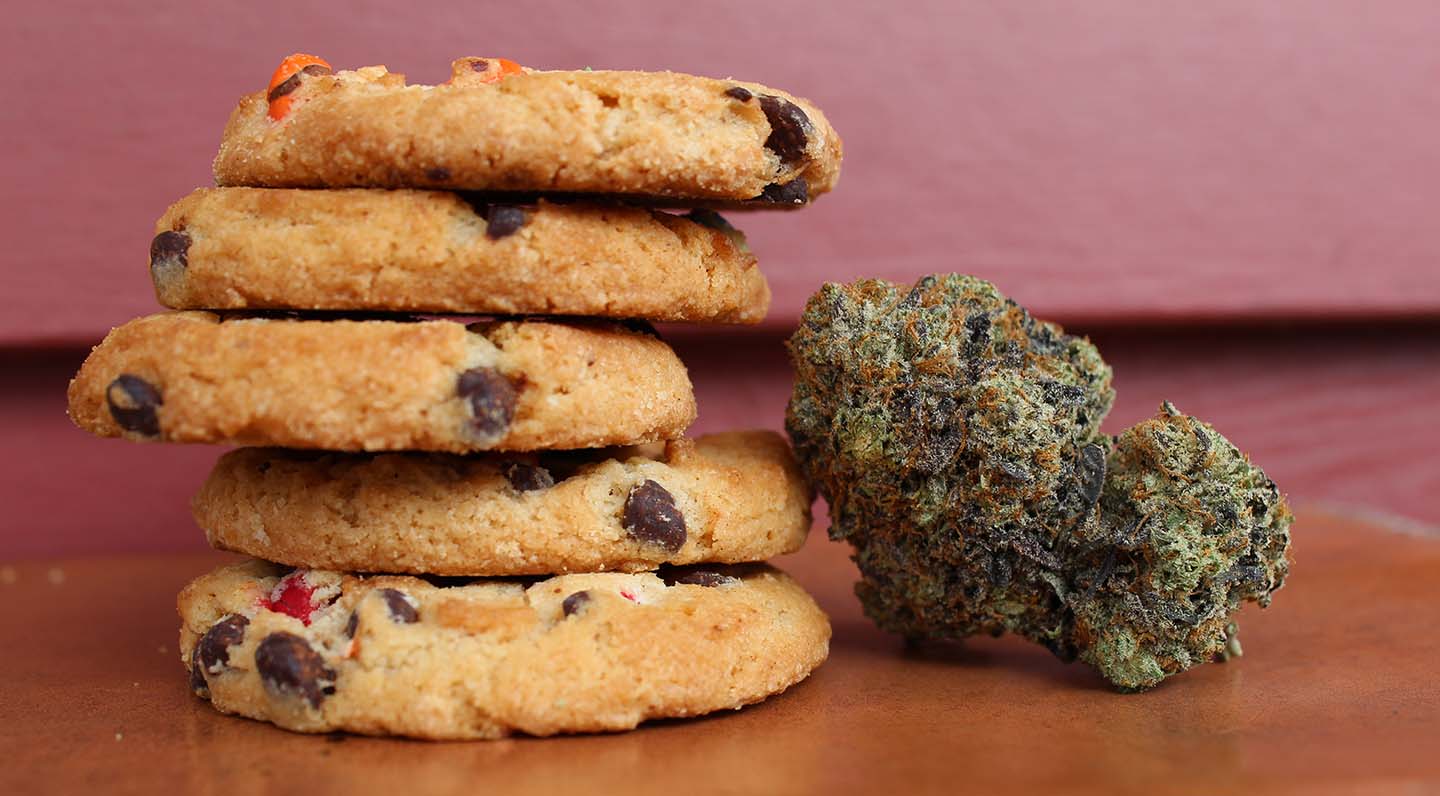 The American Heart Association points out that CBD, the non-psychoactive compound in marijuana, is associated with things like the opening of the arteries, decreases in blood pressure, and reduced heart rate. As well, CBD may decrease inflammation, which is itself a risk factor for a type of heart disease called atherosclerosis.

The findings indicate that isolated CBD products may offer some heart health benefits or, at least, fewer risks than its psychoactive sibling. More research is necessary to determine whether either of these things are true, however.

The American Heart Association suggests a number of steps one may take to potentially decrease their risk associated with cannabis use, including only using products from official shops rather than products sold on the street, which may be adulterated, coated with harmful pesticides, or other quality control issues.

In addition to dropping the smoking habit, the American Heart Association also suggests that users should avoid vaping THC and CBD products, as well, due to potential compounds in vaping liquids that could have serious health outcomes — the most notable example being the vitamin E acetate oils that have caused severe lung injuries in many people.

As well, the organization notes that users — particularly older adults who are more likely to use multiple medications — need to be mindful of the potential interactions between cannabinoids and prescription drugs. A recent study found potential drug-drug interactions between cannabinoids and a few dozen different medications, including some common ones like levothyroxine and warfarin.

Discussing cannabis use with one’s doctor is encouraged, according to the American Heart Association, which notes that a doctor can evaluate one’s personal potential risk in consuming cannabinoids and may potentially be able to help the patient reduce this risk. 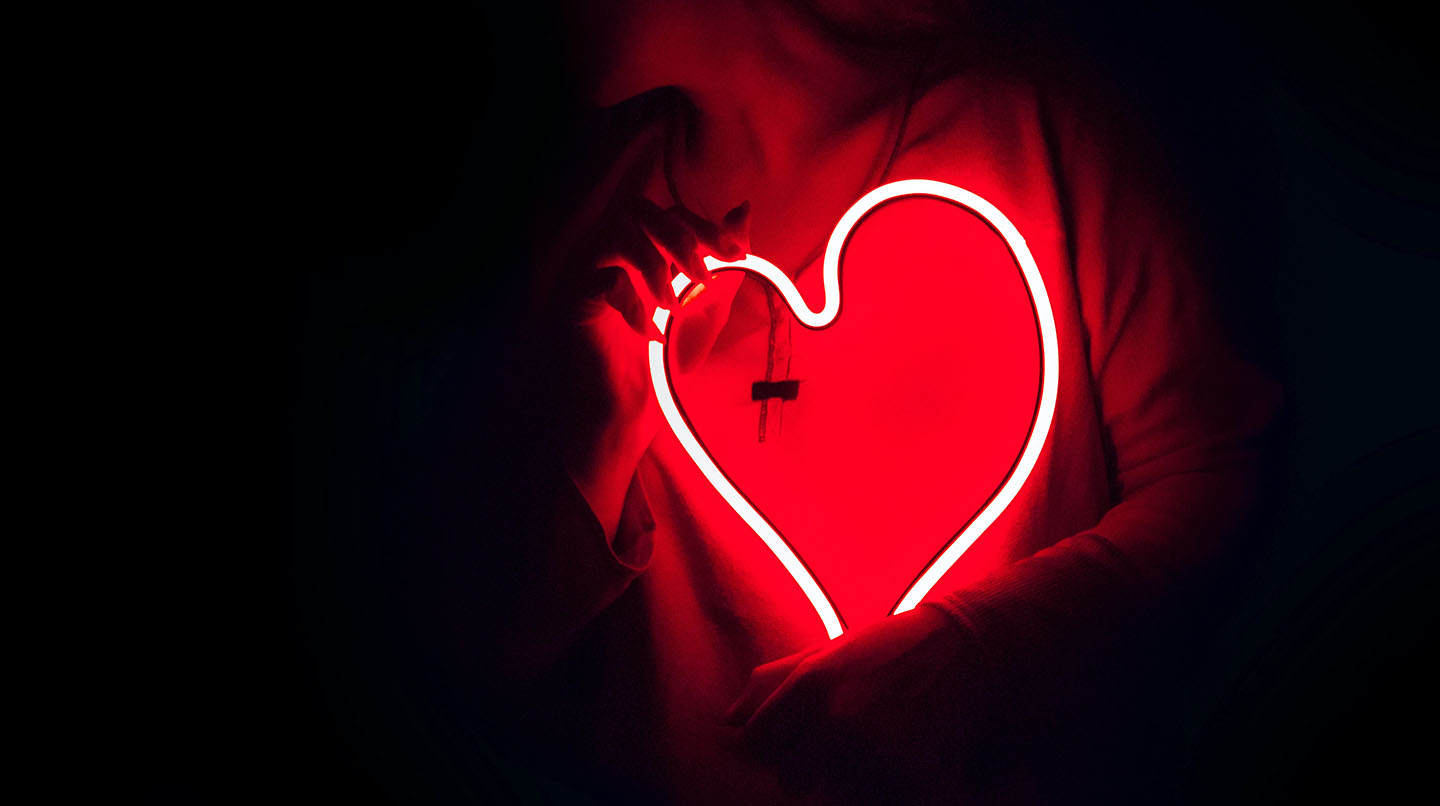 Ultimately, the AHA says that anyone who has been diagnosed with heart disease should use ‘extreme caution’ when consuming cannabis products because it may cause angina by changing oxygen availability and needs. As well, there is evidence that cannabis may be a risk factor for heart attacks in people who already suffer from heart disease and that it may increase one’s odds of experience heart failure or stroke.

To help scientists study the health implications of cannabis use, the American Heart Association is encouraging the DEA in the United States to remove this plant and its compounds from the Schedule I controlled substances list. Doing so will enable widespread study into the potential health benefits and risks of cannabinoids, paving the way safer, more informed use of the compounds.

Of course, legalization wouldn’t mean that cannabis was made available without regard to the potential risk — the AHA notes that rather than scheduling the drug as a controlled substance, it should instead be ‘tightly integrated’ into the existing controls and preventions used for tobacco cigarettes, including restricting the age of purchase, charging taxes, enforcing where the products can be smoked, and similar measures.