Amazon GameOn is a social network for mobile gameplay clips

Amazon isn’t exactly a company you’d associate with gaming, except perhaps as a backend platform with AWS, but it’s not for a lack of trying. It bought game streaming platform Twitch, launched its own Lumberyard game engine based on CryTek’s CryEngine, and, most recently, launched its own game streaming platform Luna. But while that last bit catered more towards PC gamers on mobile, Amazon is now introducing a new social network that targets hardcore Android gamers, creating a space for them to edit and share key moments in their games since there aren’t enough social networks like that. 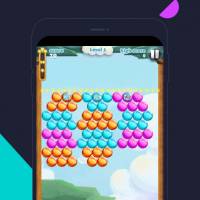 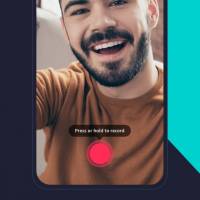 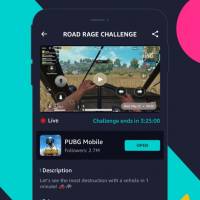 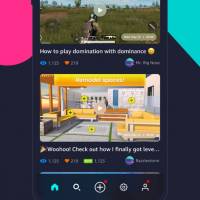 GameOn, however, isn’t just a social network as the mobile app pretty much acts like a video record and editor in one. Recorded videos are stored on the device and users can edit them after the fact before they upload to the GameOn server. Given that it uses display screen recording, it’s not that surprising that the app is available only on Android, via Google Play Store or Amazon’s own Appstore.

GameOn does offer a few special features, like Recall Recording that only saves the last 30 seconds up to 5 minutes of gameplay. You can use the selfie camera to add a face recording, like a commentary, to personalize the clip. The platform also has weekly challenges that are pretty much popularity contest around specific themes or objectives.

Amazon GameOn boasts supporting over 1,000 Android games, including the usual culprits like PUBG Mobile, Crossy Road, Final Fantasy Brave Exvius, and, amusingly, Angry Birds 2. While an interesting concept, it’s also curious that Amazon would come up with such a platform around this time, especially when there doesn’t seem to be a market or a dire need for such a service.