Almost no one buys via Amazon Alexa: this is why

After the failure of the Fire Phone, it was completely unexpected that the Amazon Echo would end up causing both Google and Apple to scramble to catch up. But while Amazon practically created and continue to lead the new smart speaker market, it has ironically failed at the very thing it created the Echo for: helping Amazon customer buy stuff. It turns out, only a minuscule percentage of users shop via Alexa and it’s not that hard to see why.

For the majority of the world’s population, shopping and buying things is mostly a visual experience. Even when you’re shopping for food or perfume, seeing the product is still a critical part of the equation. And that’s exactly what’s missing when you try to buy things using Alexa or any “faceless” smart assistant for that matter. 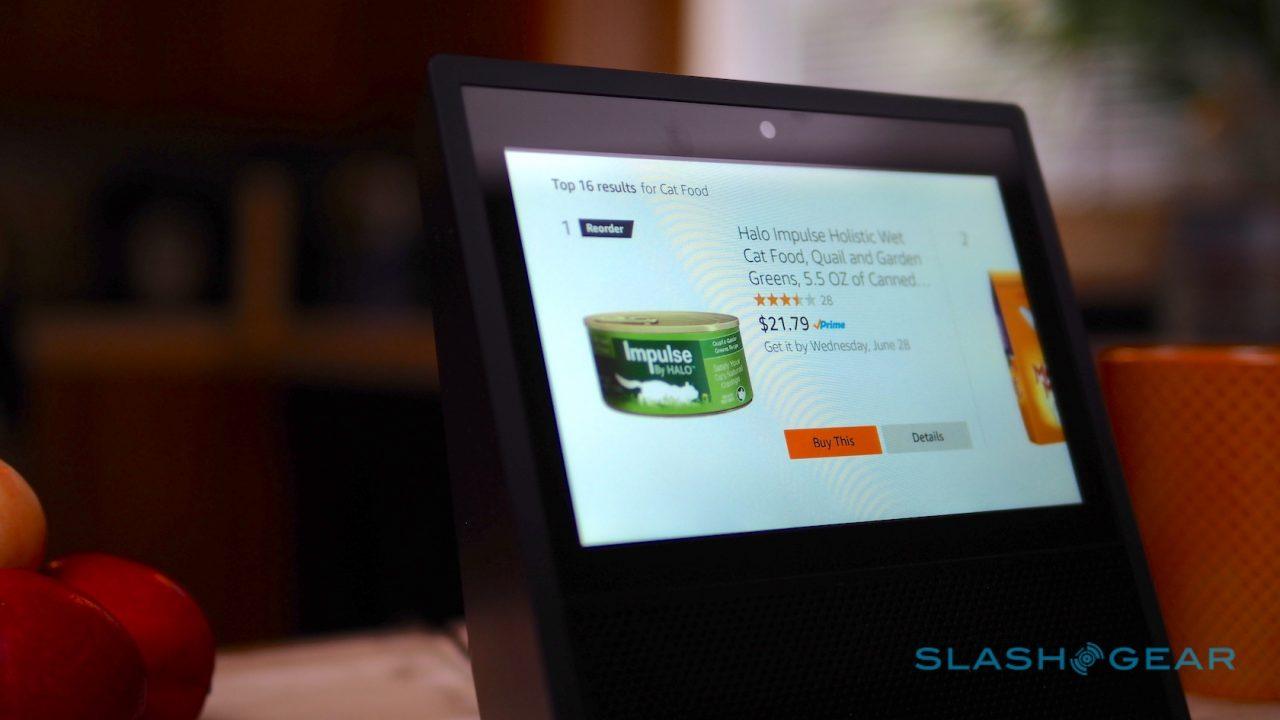 It’s probably OK for exact products that you buy regularly (like detergent pods, eggs, etc.) which would turn Alexa into a sort of voice-activated Amazon Dash. But for buying new things, most users prefer actually seeing the item first before making a decision in the first place. Proof of that is how many of those users start the process by asking Alexa about potential purchases but stop short of actually buying it. Having some visual feedback, like on an Echo Show, would probably help. But at that point, you’re probably better off doing it on your phone anyway.

It’s almost too easy to make fun of the how Alexa, Siri, and Google Assistant often misunderstands commands. But these jokes do have an effect on people’s impressions of the accuracy of these assistants. They say jokes are half meant and every spoof, every anecdote, and every story slowly erode the public’s trust in them.

And it’s not like users mistrust online transactions in general. These are the very same users who’d shop online or send friends money through Venmo or Apple Pay anyway. In those cases, however, everything is done through traditional input methods, like typing or tapping. They don’t depend on speech recognition that, in the back of people’s minds, are unreliable and error-prone. It’s one thing to send a private conversation recording to a random contact and quite another thing to “accidentally” make a $160 purchase.

It really boils down to what shoppers probably hate the most: losing control. It’s definitely easy to just tell Alexa to buy this or that and it’s done, but life isn’t as simple as that. At every point in the process, from search to checkout, people want to have control. And not seeing what they’re buying removes that confidence, whether or not they had actual control in the first place.

Of course, Amazon could take steps to allay users fears, give them more control, and offer them visual feedback. That, however, would have an even bigger cost of cognitively burdening users and turn them off smart speakers and smart assistants completely. After all, it’s much more difficult to go through a multi-step process using voice commands than it is to click, type, and tap. 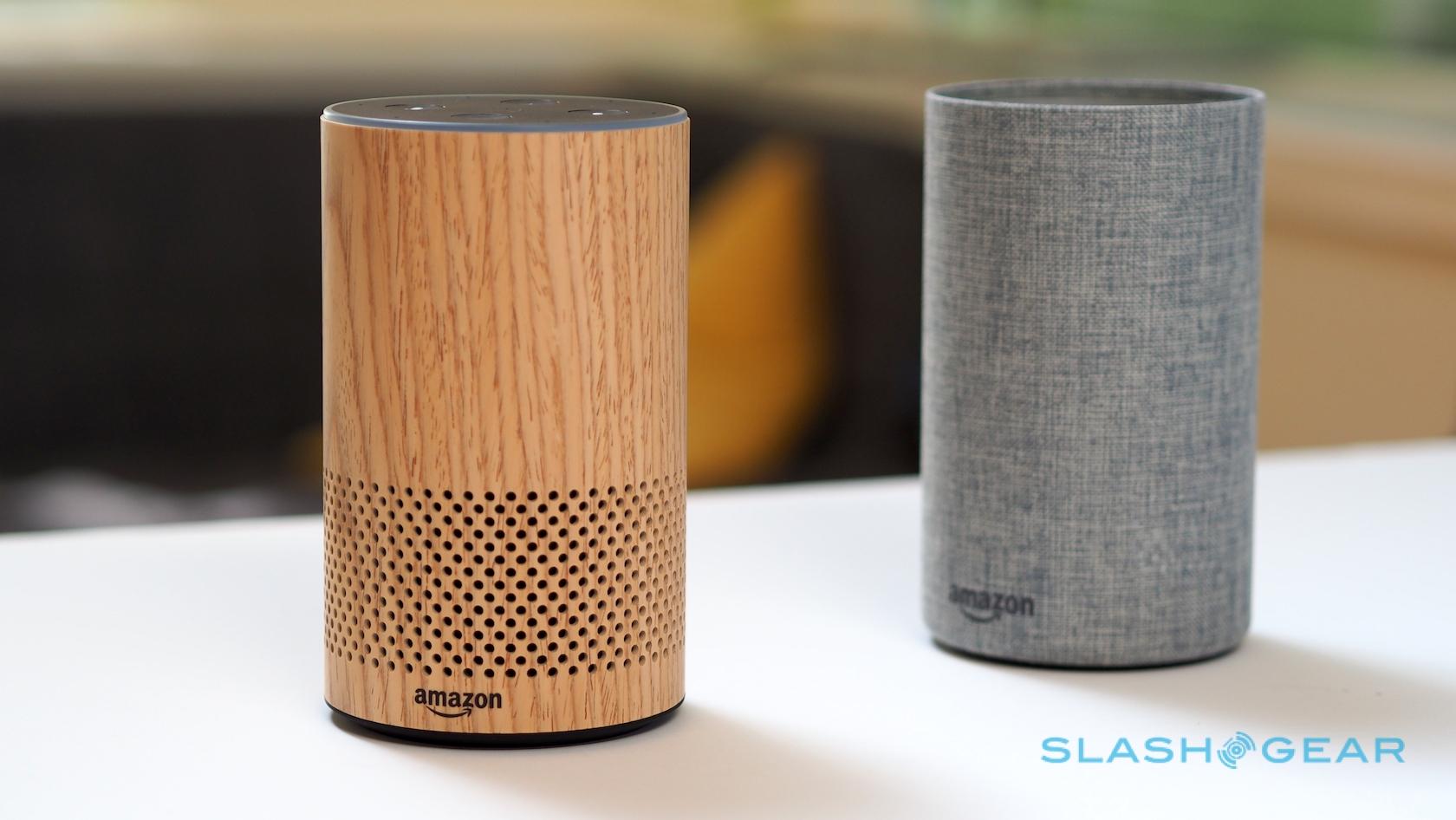 At the end of the day, though, nothing’s going to drastically change in Amazon land. The report simply reveals to the public what Amazon may already know anyway: no one is buying anything via Alexa. Sure, it might take steps to inform users better or make them believe the benefits of shopping through Echo speakers. But you can bet that, if anything, Amazon will only be even more aggressive in getting consumers to use the speaker for what it was originally intended to do: bring Amazon more revenue through shopping.

35 Responses to Almost no one buys via Amazon Alexa: this is why