An auction listing has appeared on eBay with the seller offering what they claim is a prototype model of Apple’s iPhone 6. A handful of pictures are included showing the device running Apple’s own diagnostic mode and test apps, and it’s notably missing any FCC markings or other text on the back, other than the “iPhone” logo.

Surely there must be a logical, detailed explanation of how the seller came to get their hands on a prototype version of Apple’s latest smartphone, right? Not really. eBay user kimberlyk1018 says they pre-ordered an iPhone 6 through Verizon, renewing their existing contract in the process, but received what is said to be a non-retail, 64GB model of the 4.7 inch screen device in white/silver. There is no mention of contacting Verizon or Apple, or attempting to send it back.

Other than the lack of text on the back, the only thing that is visually different from standard iPhone 6 hardware is a red material surrounding the lightning port on the bottom. In the listing’s description, the seller claims that this is a sure sign the phone is a prototype, adding that it’s a once in a lifetime buy, as “Apple does NOT let these phones out of their possession.” Should the auction actually end with a sale before Apple steps in, the winner is to receive the “new” device, as well as the standard retail box that it was delivered in, along with earphones and charger, despite none of these items being included in the photos. 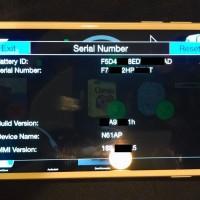 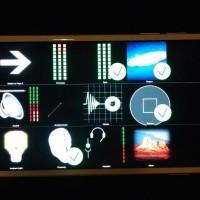 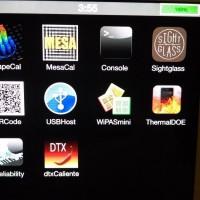 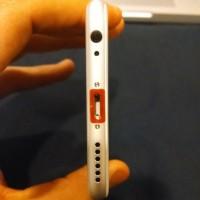 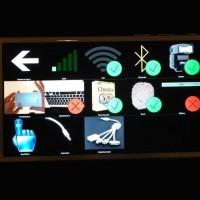 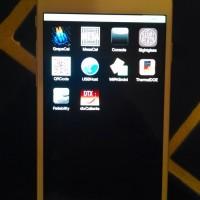 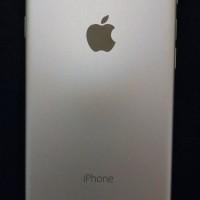 As of this writing, there have been 67 bids with the current price at $14,922. It should go without saying that this is clearly a “buyer beware” situation, but the seller adds one last disclaimer, stating that they can’t guarantee the device will make phone calls or take pictures, as it has never had iOS 8 installed. Should you be interested in making a bid, you can take confidence in the fact that the seller’s feedback rating is 100% positive, albeit with a score of only 1.

VIA: The Next Web
SOURCE & images: eBay