Following today’s announcement of NVIDIA’s GeForce RTX 30-series GPUs, Alienware has announced a range of new computer hardware, from gaming monitors to gaming laptops to pre-built PCs that use NVIDIA’s new cards. Today’s announcement only goes part way – instead of making full reveals, Alienware has only shared some details about each product, with the promise of more information coming later this month.

The 27 Gaming Monitor drops max refresh rate down to 240Hz, though this display also offers QHD resolution, NVIDIA G-Sync Ultimate, and DisplayHDR 600. The 38 Gaming Monitor is unquestionably the star of Alienware’s reveals today, as it’s a 37.5-inch curved gaming monitor that outputs in WQHD+ resolution and is once again G-Sync Ultimate certified with support for DisplayHDR 600. Unlike the other monitors revealed today, Alienware didn’t touch on the 38 Gaming Monitor’s refresh rate. 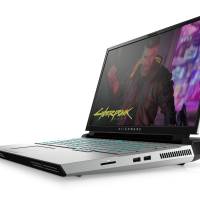 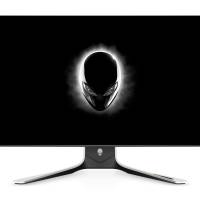 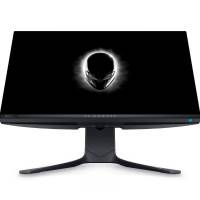 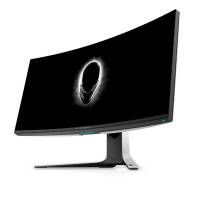 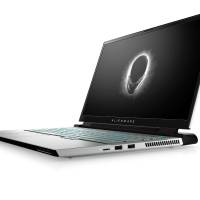 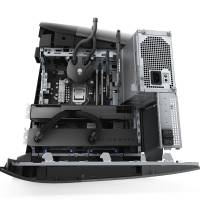 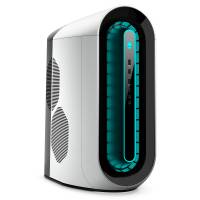 Joining that trio of gaming monitors is a pair of gaming notebooks. The refreshed Alienware Area-51m R2 seems to be the flagship model, as it’s outfitted with 10th-gen Intel Core i9 CPUs, a 360Hz FHD 17-inch display, and what we assume are RTX 20-series GPUs. The Alienware m17 R3, on the other hand, features a similar 360Hz FHD panel along with 10th-gen Intel Core H and HK series CPUs. There’s no word on the GPU for the m17 R3, though Alienware does say that both it and the Area-51m R2 use its own Cryotech cooling and vapor chamber tech.

Finally, we have could very well be the biggest announcement of the day for Alienware: a new line of Aurora Gaming Desktops. All we know about these desktops is that they’ll be outfitted with a “range of configurations” that includes the freshly-revealed GeForce RTX 3080 and 3090. In other words, don’t expect high-end configurations of this desktop to be cheap in any sense.

That’s all we’re getting out of Alienware today, but with the promise of more information to come, we’ll be keeping an eye out for those details. We’ll let you know when Alienware announces pricing, full specifications, and release dates for these products, but for now, you can check out images of all of them in the gallery above.