Apple has never been a fan of third-party repairs and has actively worked to thwart such attempts. Whether it’s by hardware triggers or through some software verification process, the company has tried to make it harder for those without authorized tools and software to take apart its products and put them back together again. Sometimes, though, the obstacles simply in the way the devices are designed and the latest AirPods Max definitely seems to fall into that category.

Right from the start, iFixit discovered that it takes quite a lot of work to even open up the super-expensive headphones. While unusual for this kind of audio accessory, it’s pretty much on par with Apple’s practice so it’s not exactly a surprise. The teardown and repair experts have just scratched the surface, not literally, but the signs don’t seem to look good when it comes to third-party repairs. 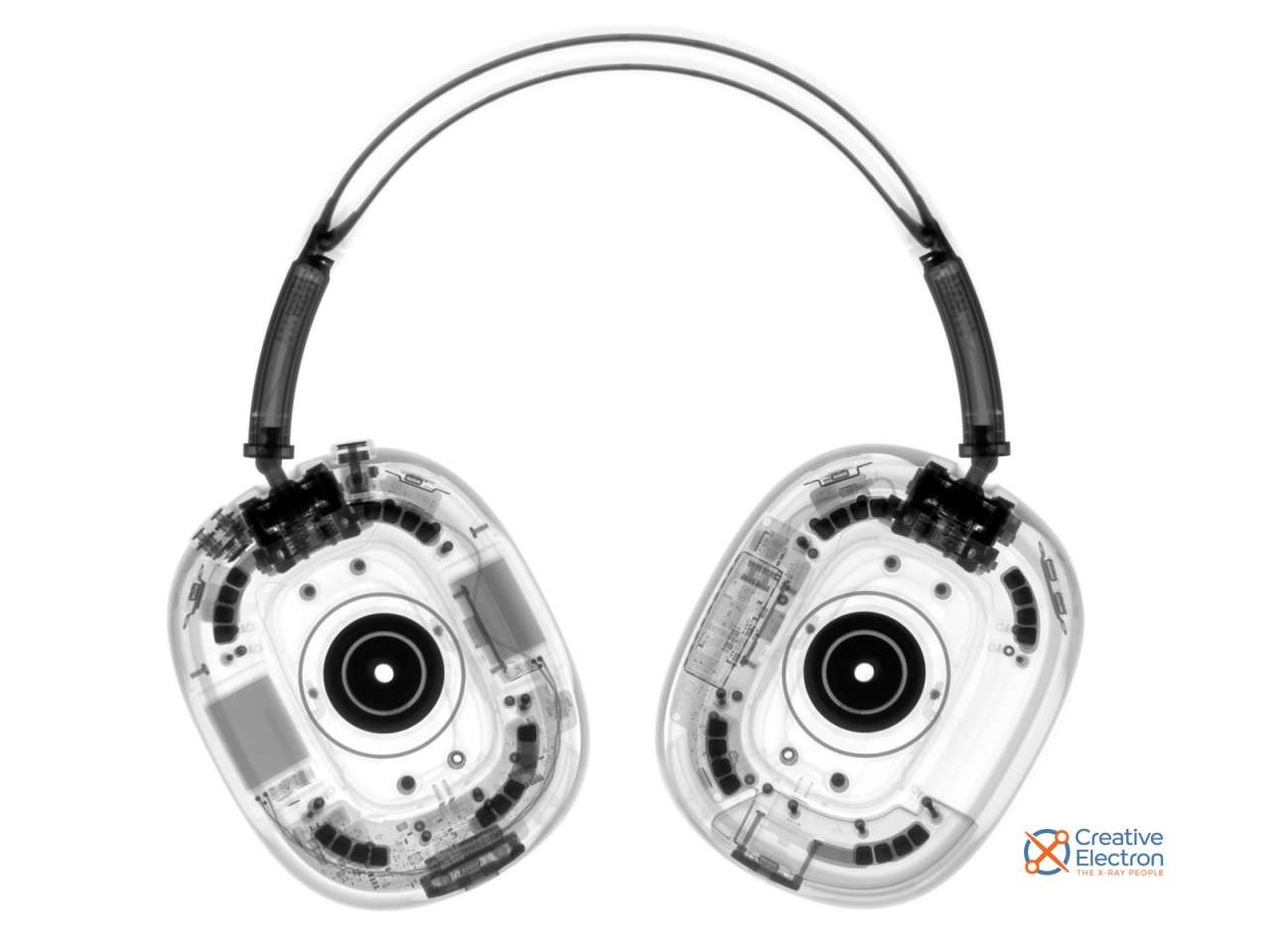 One of the red flags come from the batteries, which iFixit first noticed when it took an X-ray scan of the AirPods Max. With no connectors in sight and only solder joints and wires, the design implies that replacing the batteries on this thing won’t be an easy task. Oddly, both of the headphone’s two batteries are located only in one earcup, leaving the opposite cup empty of any counterweight.

The cursory teardown reveals two identical logic boards, one on each cup. It pretty much reflects the theme of the AirPods Max, having two of everything, like two Apple H1 chips. Unfortunately, that isn’t exactly for redundancy and the implications of this design still need to be tested. 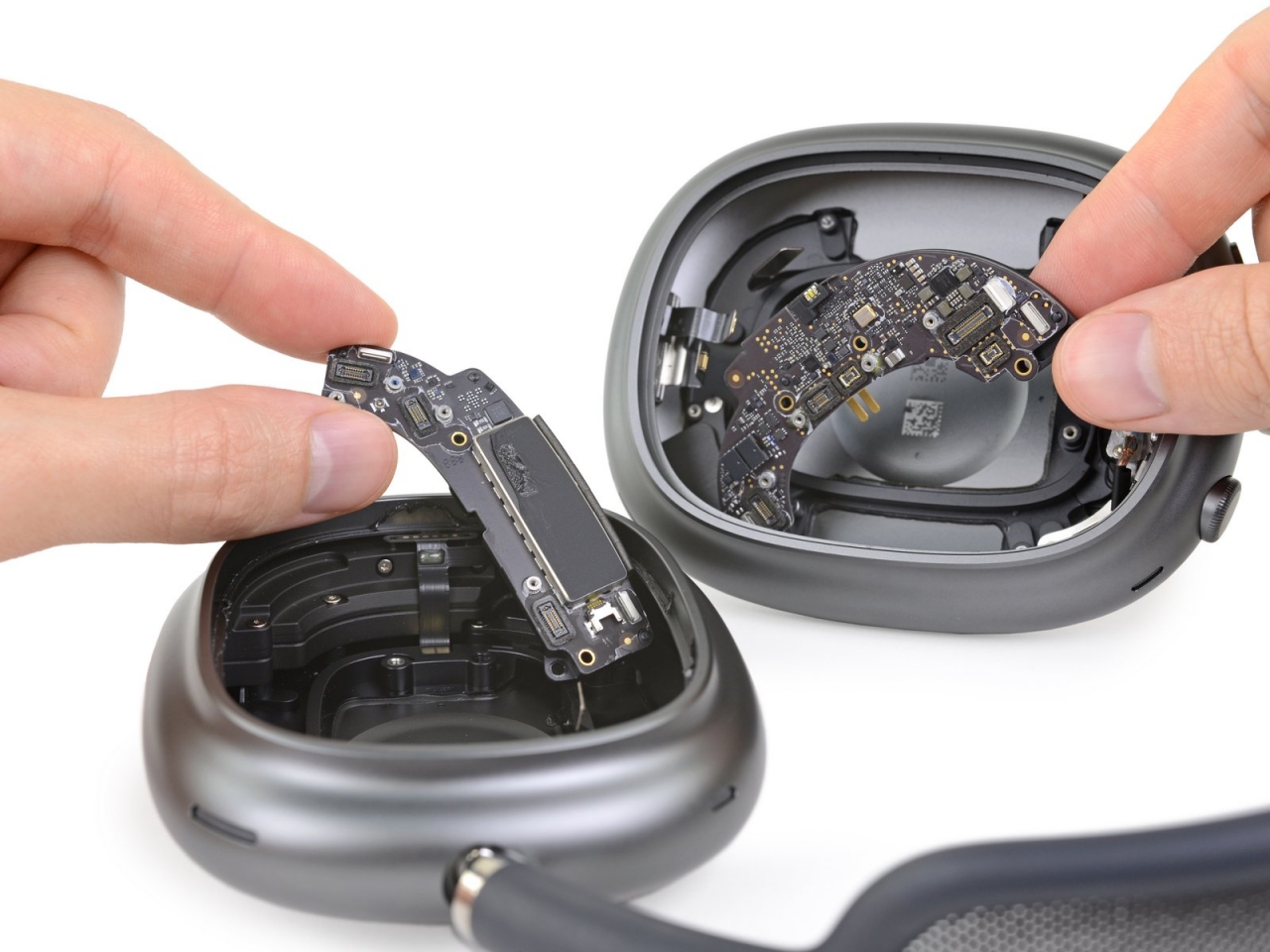 The one good news is that it seems there are plenty of screws to go around, yielding some modular and replaceable parts. iFixit’s final verdict and score are still unavailable but it will hopefully have some good news for a $550 pair of headphones.