Motor show, like the one currently taking place at Geneva, isn’t just a chance to show off the latest and soon to be latest cars and automotive technologies. It is also a chance to call dibs on a vision of the future of car tech. That is exactly what Airbus, a name more associated with planes, did at the Geneva International Motor Show. Partnering with service company Italdesign, Airbus revealed the Pop.Up concept, a modular take on the soon to be real flying car vehicle.

When you think of flying cars, especially the ones being sold by the likes of PAL-V, usually come in a 2-in-1 form. That is, the vehicle converts between a car and a plane of some sort as the need arises. In contrast, the Airbus Pop.Up is more like a 3-in-1, or, to be even more precise, more like LEGO. 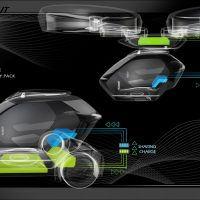 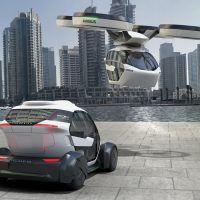 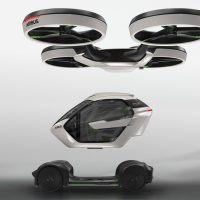 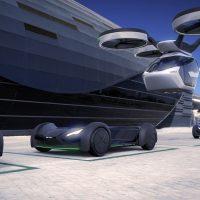 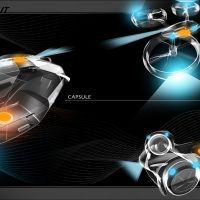 If leaving bits and pieces of your car feels odd by today’s standards, that’s because Pop.Up isn’t envisioned to be your conventional, privately-owned vehicle. Instead, it is meant more to be a service, like Uber or Lyft, that you can hail as needed. And you don’t even need to know how to drive the thing. In short, Airbus’ Pop.Up combines flying cars, Uber/Lyft, and self-driving cars.

Unlike the PAL-V Liberty flying car, which already went on pre-order last month, the Airbus Pop.Up is a concept through and through, without even a working prototype yet. Airbus, however, believes that such a device is certainly possible in 7 to 10 years, especially given the combine resources, not to mention ambition, of two companies.