Airbus has introduced a new helicopter concept that adds a pair of futuristic wings, enabling it to travel at fast speeds while also providing excellent efficiency and cost. The company calls this new helicopter ‘Racer’ and says it features an aerodynamic configuration capable of cruise speeds up to 400kmh / 250mph. The concept design was showcased as part of the Clean Sky 2 European research program yesterday, with Airbus explaining that its concept offers the best mixture of sustainability, speed, cost-efficiency, and performance.

Racer stands for Rapid And Cost-Effective Rotorcraft, and it features a main rotor, as well as lateral ‘pusher’ rotors and box-wings that provide lift when Racer is put in cruise mode. The lateral rotors work to create thrust during flight; they, as well as the main rotor, feature RTM322 engines. The helicopter concept boasts both low acoustic signatures and a special Eco Mode that uses electricity to start and stop one of the two engines during flight. 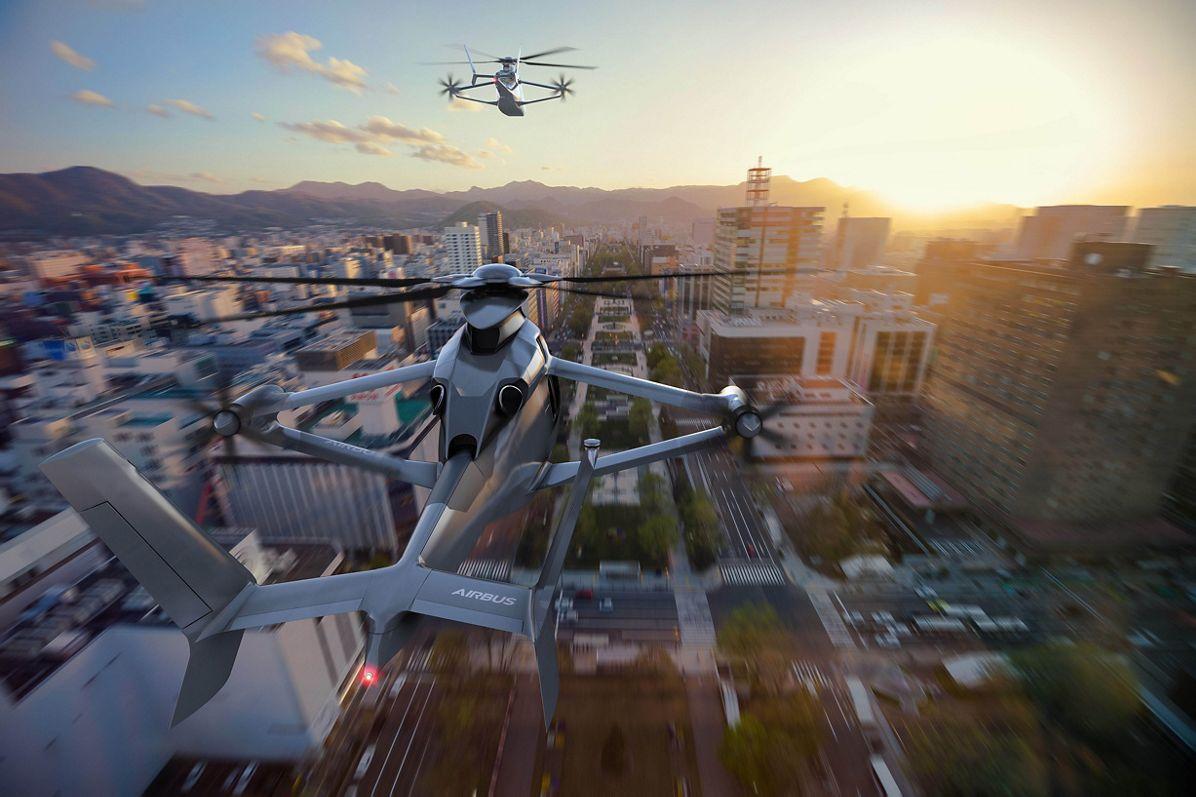 By doing this, Airbus can save fuel while boosting the copter’s overall range, the latter of which is also improved thanks to a lightweight hybrid metallic-composite airframe. Airbus also says it will cut down the Racer’s weight by utilizing high-voltage direct current electrical generation. Cost is also a factor when considering this design; the use of a hybrid metallic frame helps keep expenses low, relatively speaking.

The company explains that this concept helicopter — or one based on the concept — could one day be used in a variety of scenarios, including by search and rescue teams and by medical facilities for emergency medical services. Commercial companies could benefit from the technology as well, using the helicopters to transport good, and private companies could leverage them as a way to get around.

Today we unveil our bold vision for the future of high-speed rotorcraft. This new project, pulling together the skills and know-how of dozens of European partners through the Clean Sky 2 initiative, aims to bring increased speed and range at the right cost, thanks to a simple, safe and proven aerodynamic formula. It will pave the way for new time-sensitive services for 2030 and beyond, setting new benchmarks for high-speed helicopter transportation.