Week-long speedrunning marathon Awesome Games Done Quick 2021 kicked off yesterday, and though it looks a bit different from AGDQ 2020, it will still be hosting dozens of speedruns and raising money for charity. Usually a live event, Games Done Quick has moved entirely online for the time being thanks to the COVID-19 pandemic, but even without a live audience watching runs or commentators sitting on the fabled couch behind each speedrunner, AGDQ 2021 still has a ton of great runs on tap.

If you’re like me, you’re probably going to try to watch as many runs as possible during AGDQ (especially since there isn’t much of anything else to do with the pandemic still in full swing here in the US). But for those who aren’t going to be glued to the Games Done Quick channel for the next week, here’s a list of upcoming speedruns worth setting aside some time for – in chronological order, no less. 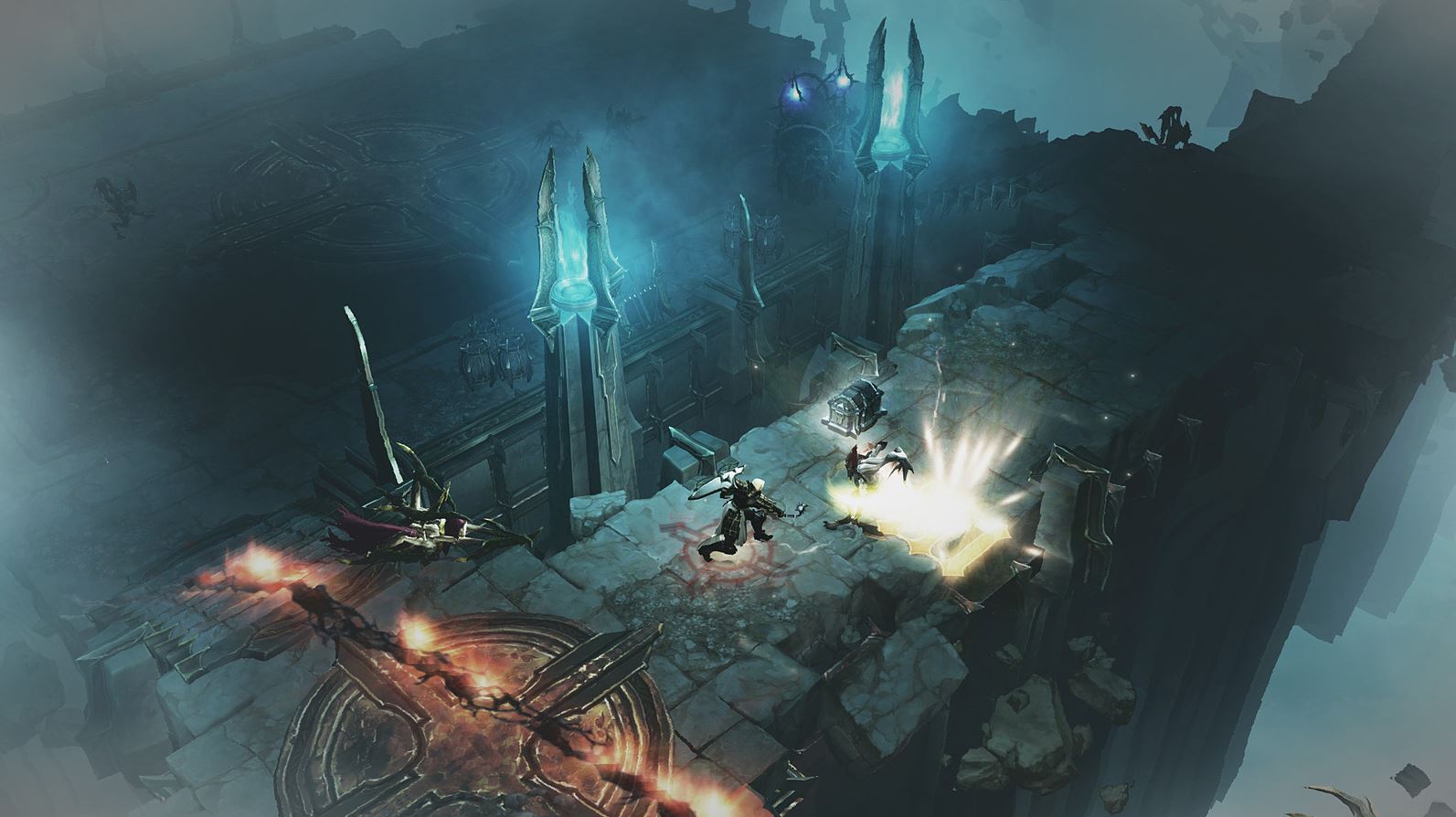 We’ve seen a few Diablo 2 runs at previous GDQs, but Diablo 3 runs are a rare thing and co-op runs are even rarer. Runners meatr0o, Heckson, and Whisperra will attempt to speed through Diablo 3‘s core narrative in a mere 1 hour and 35 minutes (or less), so everyone who spent weeks grinding through Diablo 3‘s story when the game first released will want to catch this. The Diablo 3 run is happening tonight (January 4th) around 10:20 PM EST, so that’ll be going live just a few hours from the time of this writing. 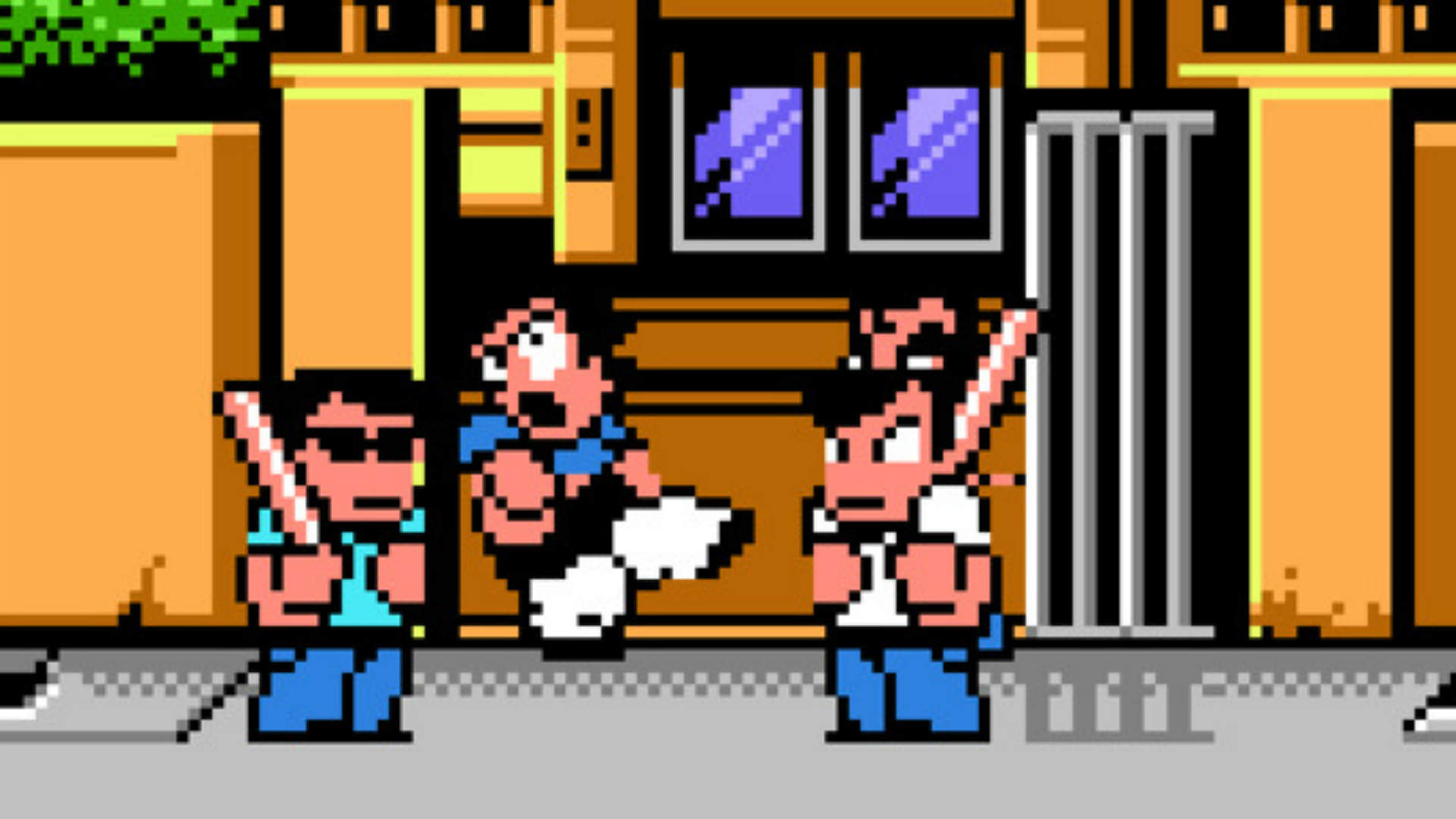 As far as I’m concerned, River City Ransom is one of the classic NES games, worthy of being held up alongside the best the NES had to offer. This run will be a race between runners yelsraek and willbobsled, and having watched yelsraek practice for this race a few times over the past several weeks, I can assure you that we’re in for a treat. This blink-and-you’ll-miss-it race has an estimate of just 10 minutes and will be taking place on January 5th around 9:40 AM EST.

Mega Man Any% (One Hit KO/Buster Only) 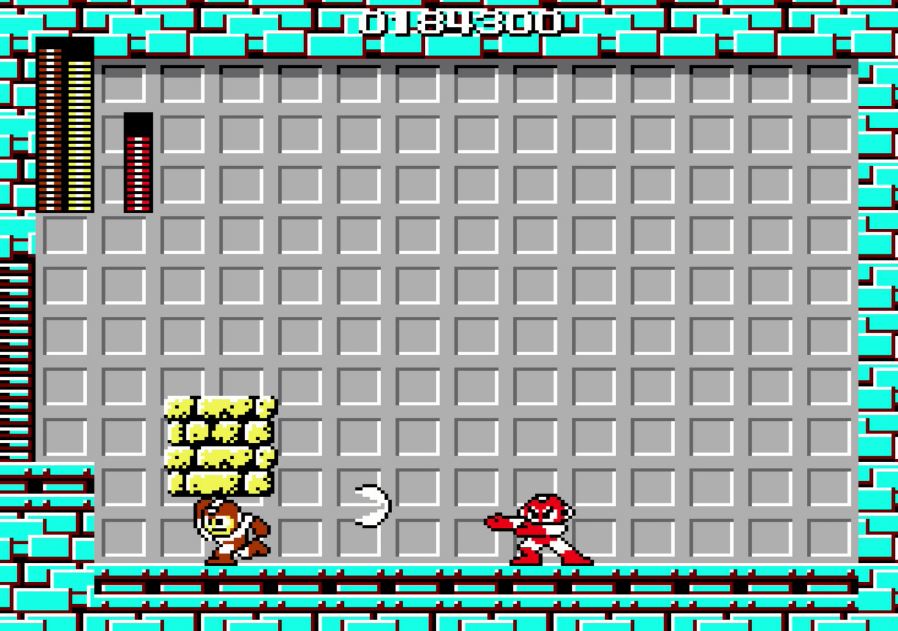 Just a couple of hours after that River City Ransom race I just talked about, we’ll see legendary speedrunner coolkid attempt to get through Mega Man as quickly as possible. This one has a rather difficult twist, though, as it’s a One Hit KO/Buster Only run. Mega Man without any changes is already a very difficult game, so coolkid will have his work cut out for him when the run goes live on January 5th at 11:40 EST. 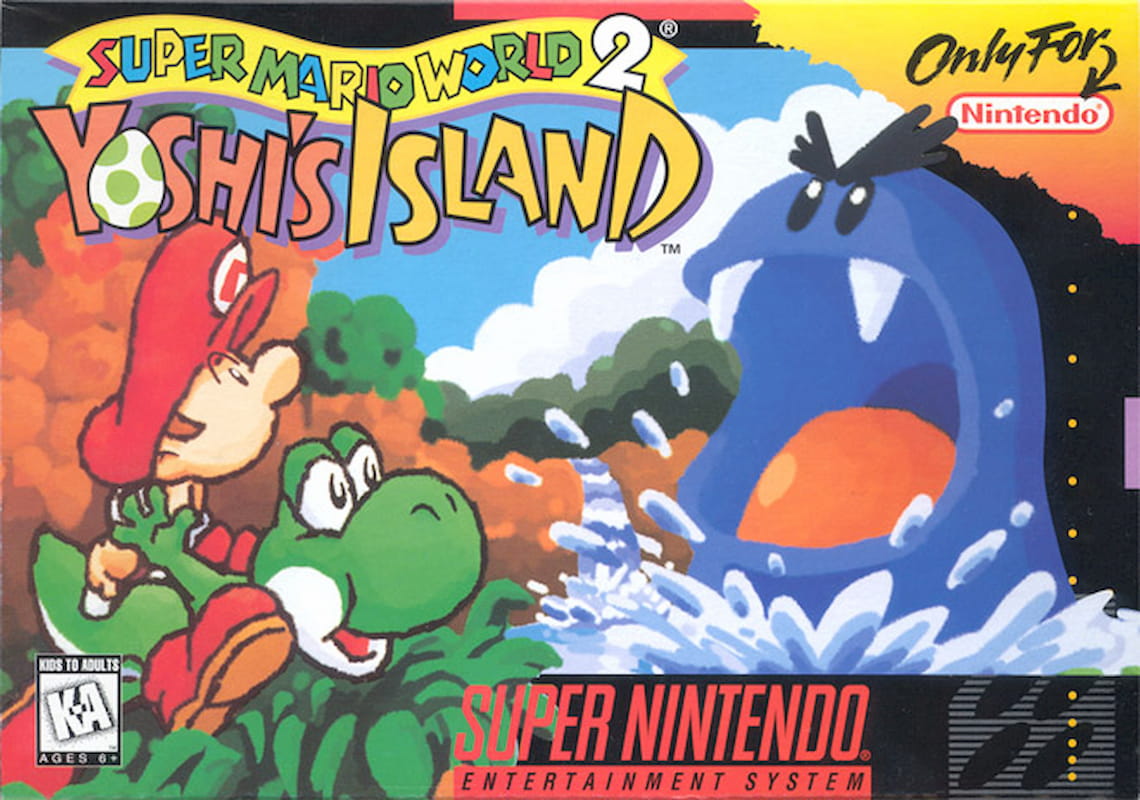 Super Mario games are common sights at these speedrunning marathons, but this one is a bit different from most Mario speedruns you’re likely to encounter. This is a 100% speedrun of Yoshi’s Island performed by Calco2, which means we’ll watch as the runner completes every facet of the game as quickly as possible. With an estimate of 2 hours and 42 minutes, this is definitely a speedrun to get comfy for when it kicks off on Wednesday, January 6th at 7:40 PM. 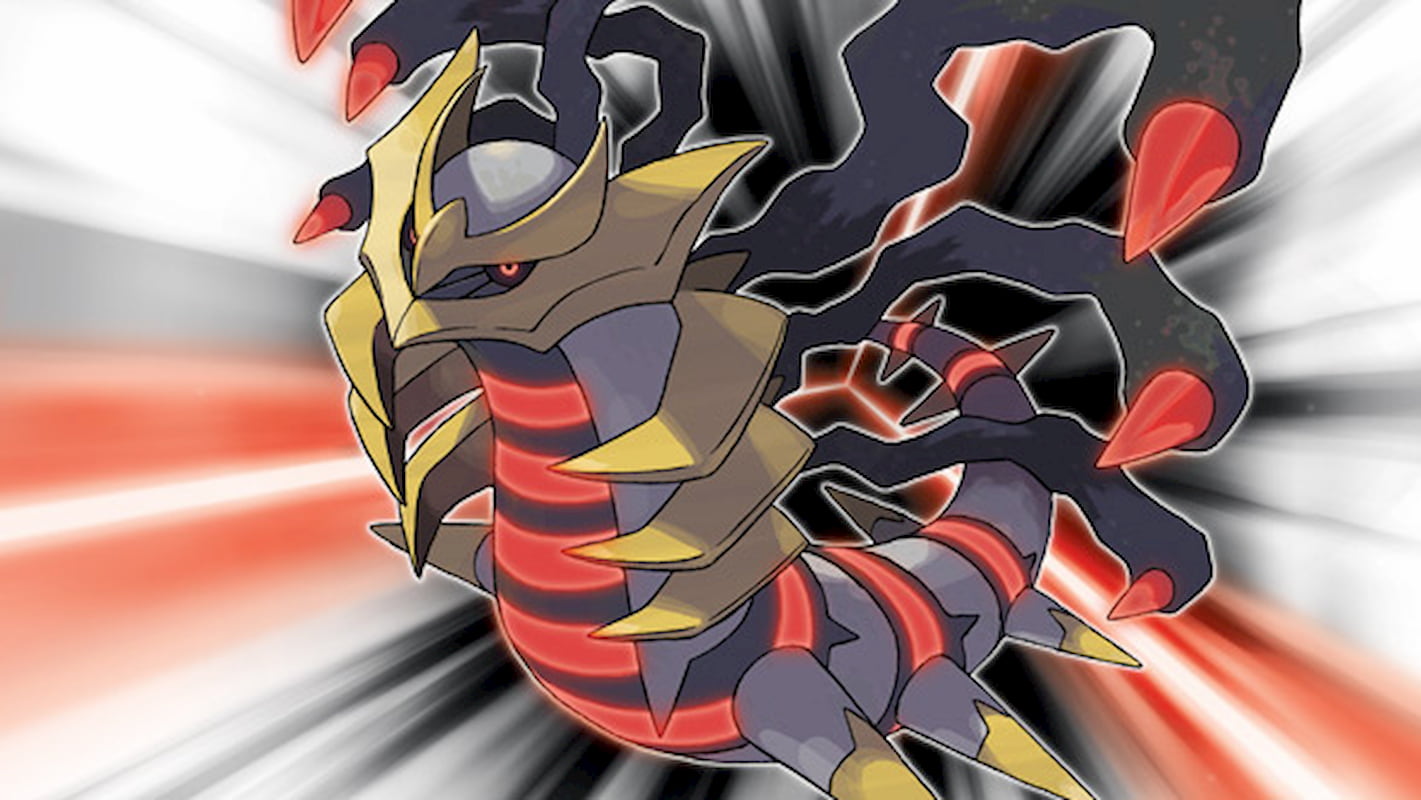 In keeping with the theme of that Yoshi’s Island speedrun, Thursday’s Any% Glitchless run of Pokemon Platinum is one to sink your teeth into. It has an estimate of 4 hours and 15 minutes, and while that’s a long time, Pokemon fanatics know that’s only a fraction of the time it normally takes to complete these games. Those who tunein will be spending most of Thursday afternoon with runner Etchy, as the speedrun kicks off at 12:28 PM EST. 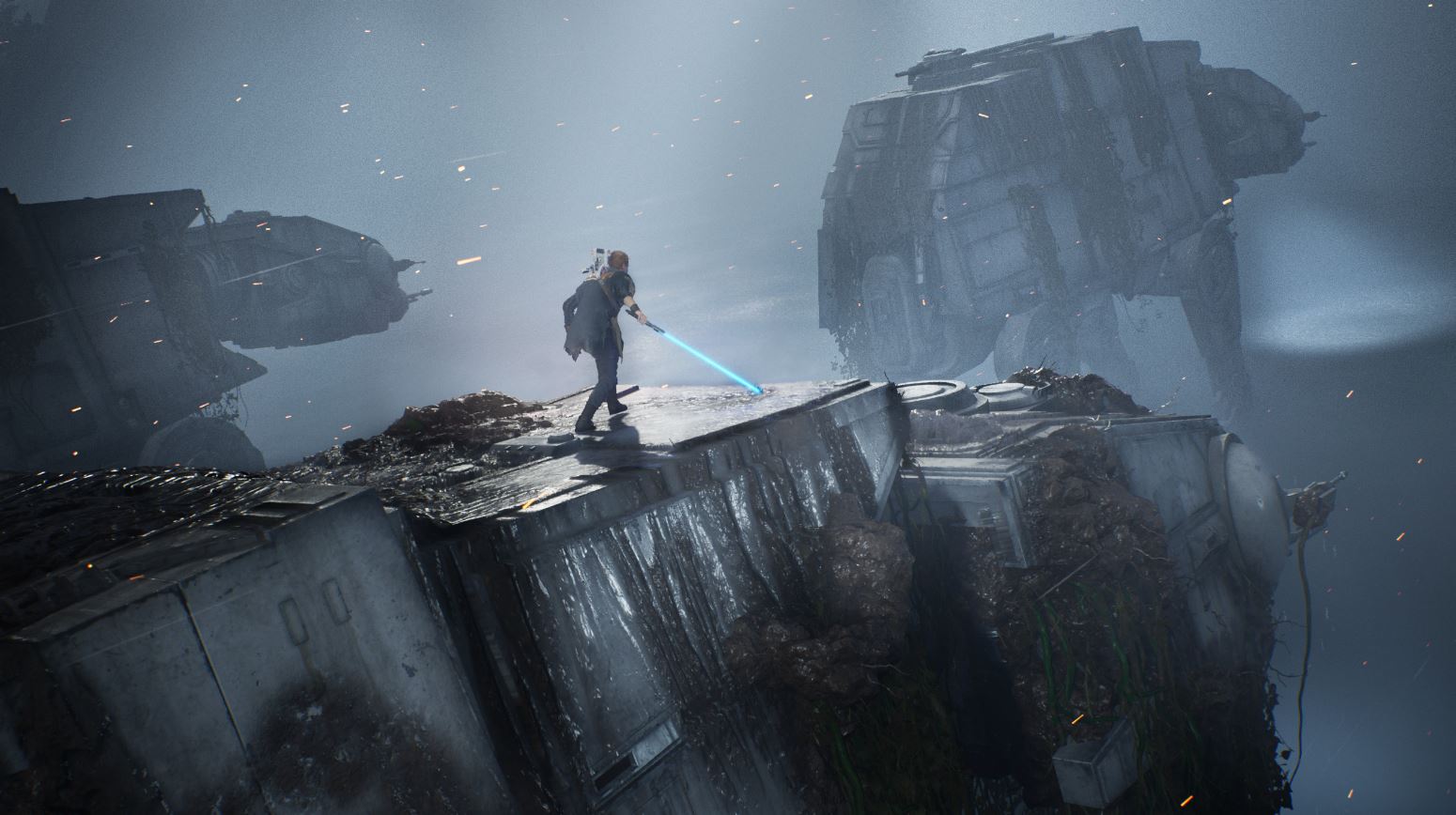 Typically, a lot of these speedrunning marathons are packed with retro games, and AGDQ 2021 is no different. Thursday night’s run of Star Wars Jedi: Fallen Order bucks that trend somewhat, giving us a much more recent title that has much enjoyed much less speedrunning refinement than other games that are 20 or 30 years old. This Any% run is also a no PBC run, which stands for “pause-buffer clipping.” That means we won’t see the runner, Pnash, using pause-buffering to clip through walls, though we might still see some other glitches during the speedrun. You’ll be able to catch this run, which has an estimate of two hours, at 10:05 PM EST on January 7th. 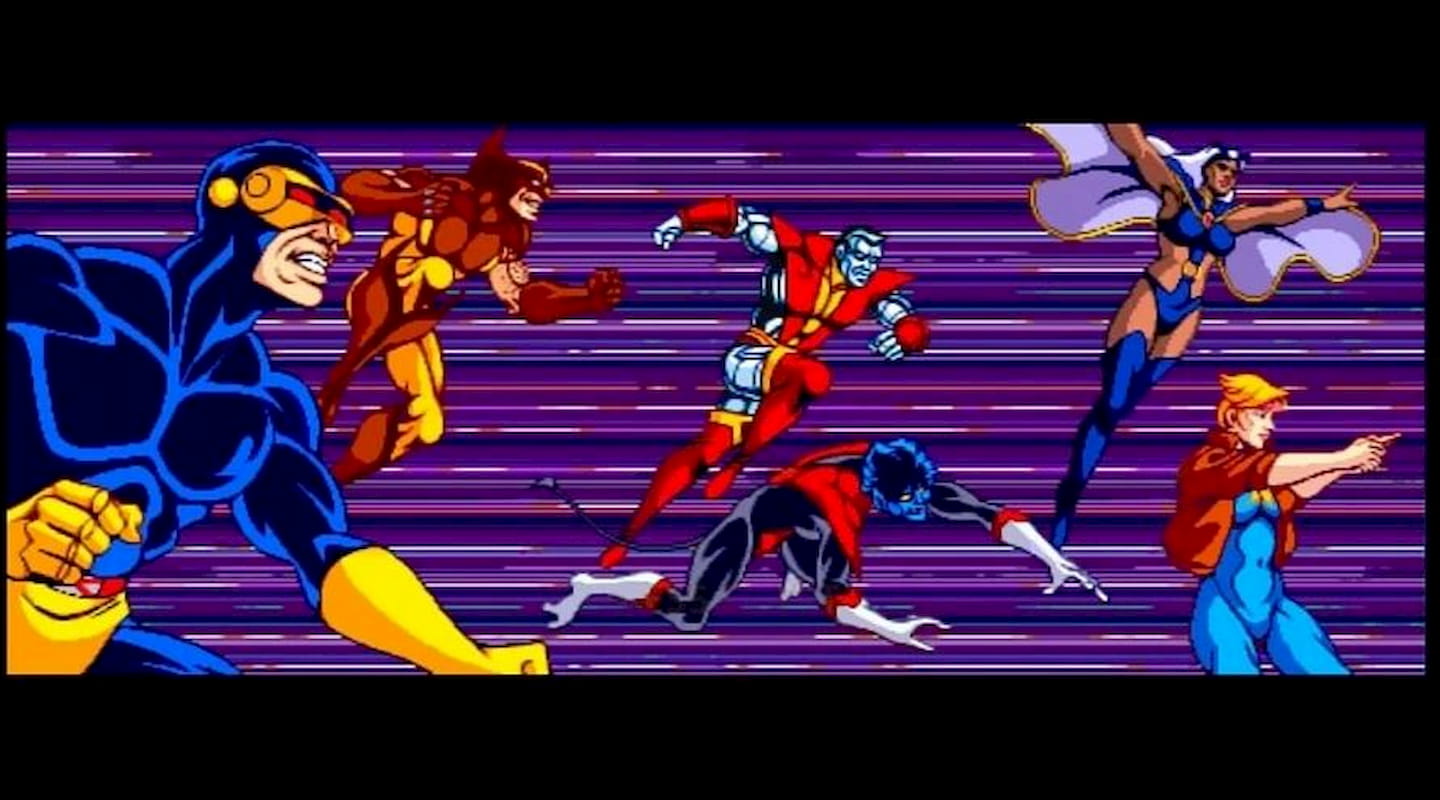 Classic arcade games are notoriously difficult, because you obviously can’t prompt players to feed more quarters into the machine if they aren’t seeing the game over screen. That simple fact of arcade gaming is what makes this speedrun of X-Men: The Arcade Game all the more impressive, as it’s a 1 Credit Clear (1CC) run. That means runner LRock617 will have to be on their game as they progress through the title, making sure to play as efficiently as possible. Catch this speedrun at 8:55 AM EST on Saturday, January 9th – the last day of the marathon. 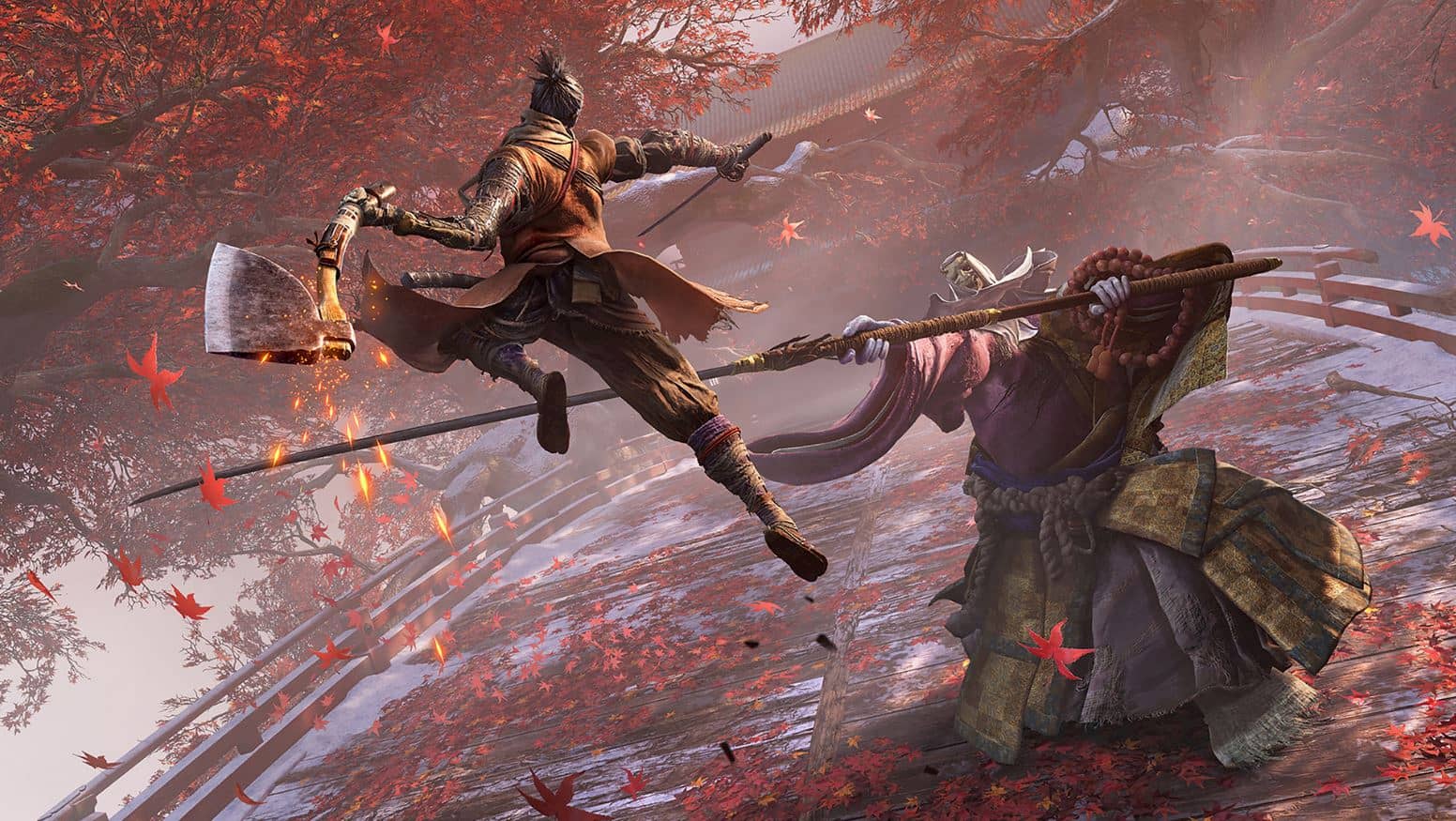 If mention of modern games made your ears perk up, then you’ll get one that’s even more recent than Star Wars Jedi: Fallen Order on Saturday night. That’s when we’ll see runners LilAggy and Mitchriz race through Sekiro: Shadows Die Twice, a game that’s less than a year old. With an estimate of only 27 minutes, this is going to be a blazing fast speedrun. Be sure to watch it at 6:17 PM EST on Saturday, January 9th.

Obviously, the 8 speedruns listed here are merely the tip of the iceberg. There are many, many more great runs on tap for Awesome Games Done Quick 2021, so be sure to check out the AGDQ 2021 schedule to see all of the runs happening during the marathon. You can also head over to the AGDQ 2021 donation tracker to donate directly to The Prevent Cancer Foundation, or you can hop over to Twitch and watch the marathon live.