Adobe Photoshop for iPad gets a key feature from desktop version

Months after its iconic photo-editing software finally launched on Apple’s iPad, Adobe is updating the app with a few key features from the desktop version of the software. Photoshop on iPad was criticized at its initial launch over what users felt was an excessively basic experience, one that Adobe said would be updated and refined with additional features over time.

These updates have indeed arrived semi-regularly, bringing more advanced functionality to the version of Photoshop made for Apple’s high-end tablets. Adobe announced the latest update in a blog post this week, stating that it is now much easier for iPad users to select fine, troublesome objects like hair, fur, and other tricky materials. 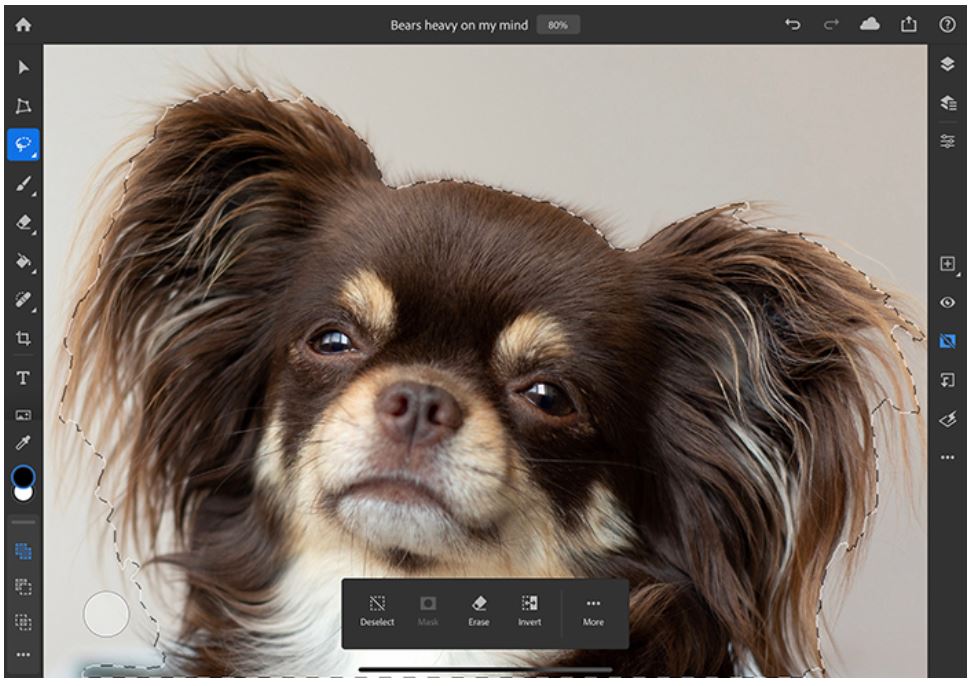 The newly added Refine Edge Brush enables Photoshop users on iPad to select subjects and objects in images with a high state of precision on difficult elements, such as strands of hair that are flying around in the wind, the fuzzy fur on cats or rabbits, the fine feathers on a bird, a shaggy dog tail, and fizzy human hair. 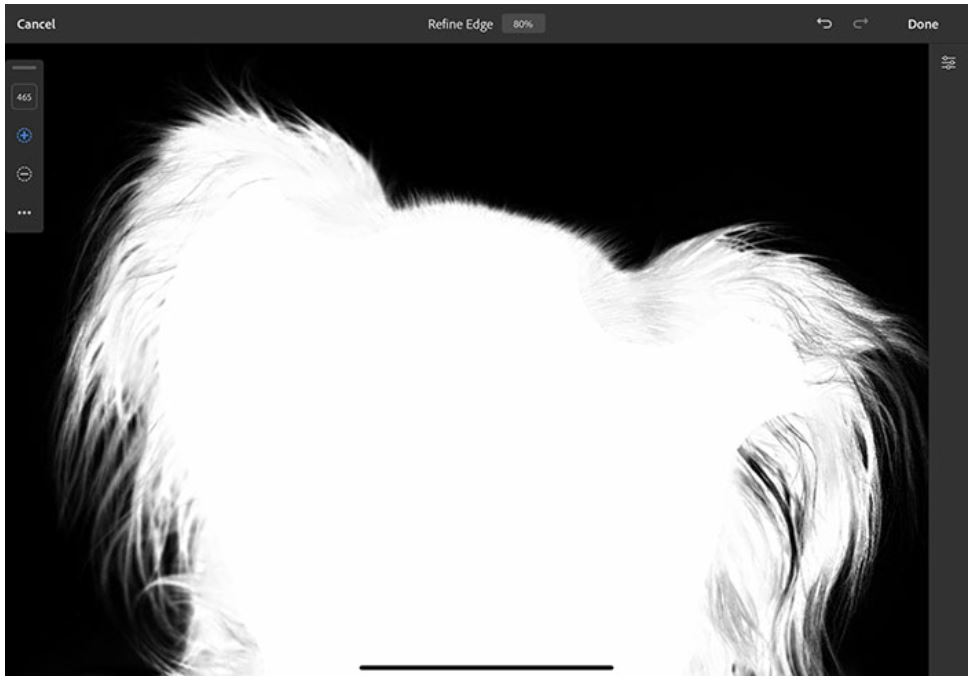 The tool was ‘reimagined’ for the iPad, according to Adobe, which says that it put some of its top design talent and senior engineers on the task. The tool is designed to be easy to use on the iPad, to make selections rapidly despite the huge amount of calculations that go into these selections, and to utilize a design interface that will be familiar enough to designers used to the desktop version of Photoshop.

In addition to the new key feature, Photoshop for iPad has also been updated with the ability to rotate the canvas using two fingers on the touchscreen. This is a natural way to reposition the canvas on a tablet, one that is already available in a number of other drawing and design apps. The same gesture can be used to zoom in and out of the canvas, as well.

Adobe Photoshop for iPad is available now; it supports the first and second-generation Apple Pencil, all of the iPad Pro models, and select iPad Air, iPad Mini, and iPad models.