Adobe today revealed that a number of Creative Cloud apps are getting new photo and video tools. Individually, some of these updates seem rather minor, but taken a whole, it becomes clear that Adobe is shipping out a bunch of changes to Creative Cloud. The new features are going live in Premiere Pro, After Effects, Premiere Rush, Character Animator, Audition, and Adobe Stock, and there even some cross-app features going live as well.

Arguably some of the biggest features are coming to Premiere Pro, and beyond that, Adobe is teasing what sounds like a major addition for later this year. Today, Adobe is rolling out a new workflow for captions that should make it easier to add captions on the fly. You’ll also have options when it comes to customizing those captions. Joining the new caption tools is the ability to copy and paste auto track effect racks, which follows the ability to copy and paste individual effects. 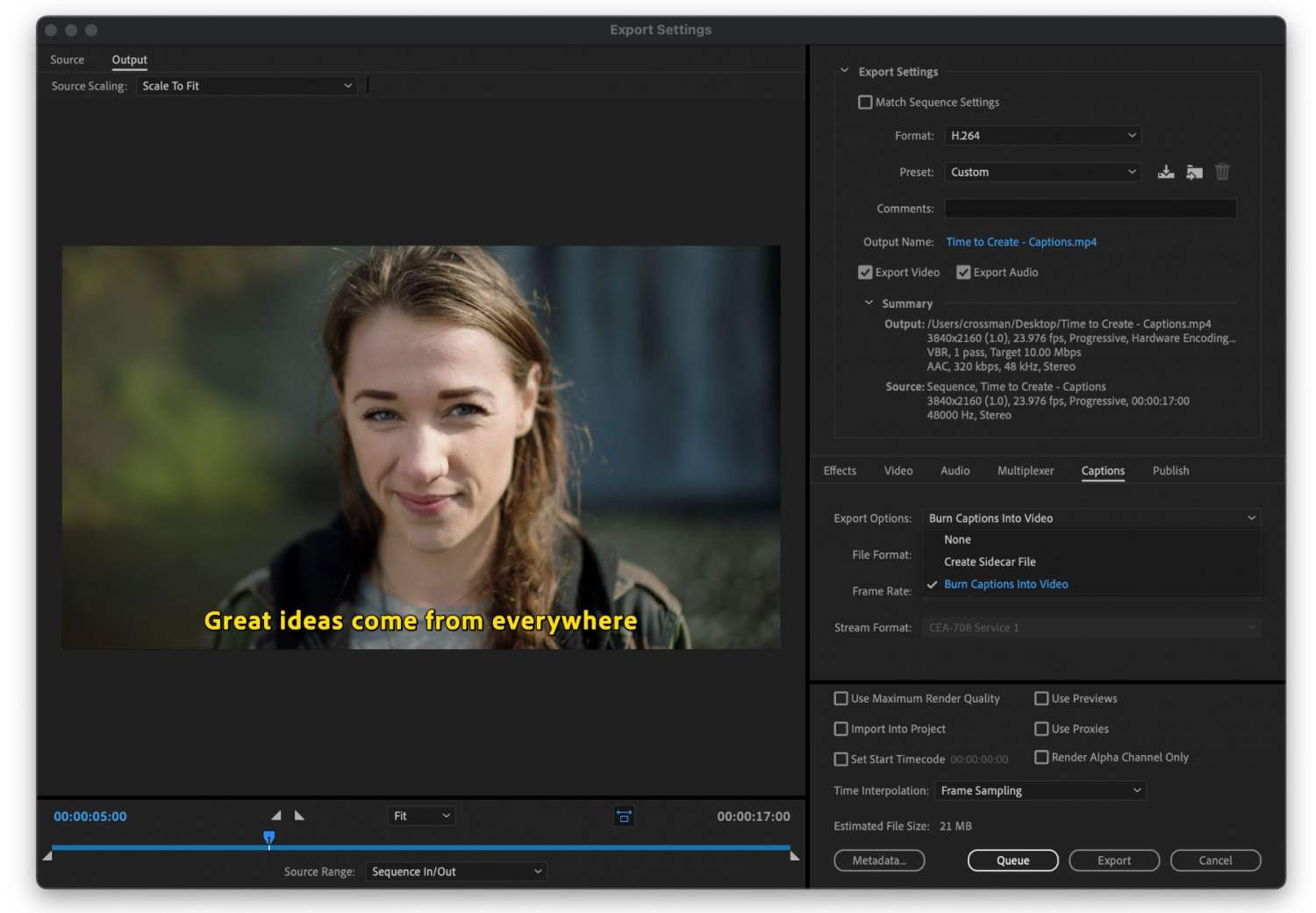 While all of this sounds good, our interest gets particularly piqued when it comes to what Adobe promises for the future. Later this year, Adobe says that it will bolster its captions feature further with new speech-to-text options. What those will look like is anyone’s guess, but it seems safe to assume that they’ll make the process of adding captions faster.

After Effects is receiving a number of new features this month. Not only has Adobe refreshed the way the composition toolbar is organized – giving priority to the current task-at-hand (seen above) – but it’s also moving Multi-Frame Rendering into public beta. Adobe says that Multi-Frame Rendering will significantly speed up export time – by up to 300%, which is no small amount – when using multi-core CPUs, and since pretty much every PC uses multi-core CPUs these days, then that should be a big change for a lot of Creative Cloud users. 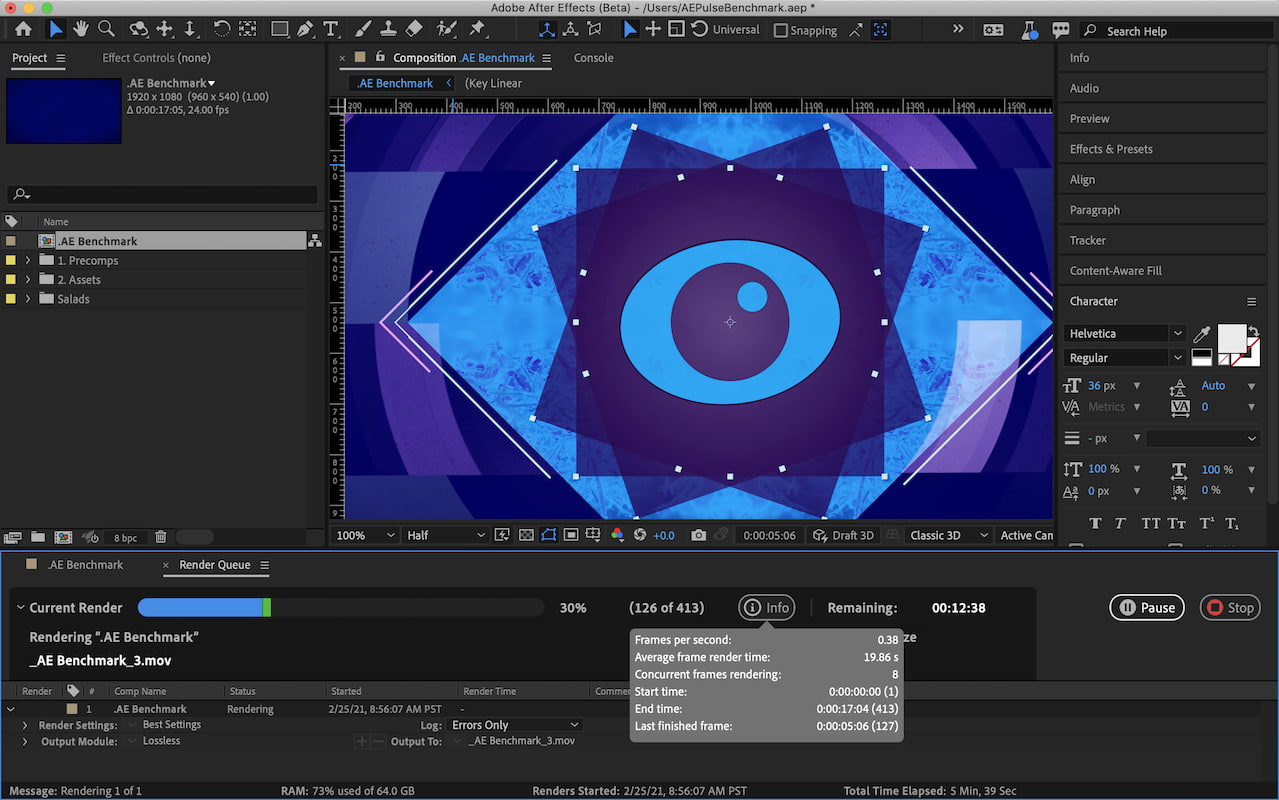 Other new After Effects features we can look forward to include real-time 3D draft preview; a 3D ground plane that serves up a horizon line, vanishing point, and grid that supports object snapping; and media replacement in motion graphics that is apparently so easy to use that users need no other experience with After Effects to implement it.

Character Animator users can also expect a new example puppet named Hopscotch the Frog that seems to be centered around Limb IK along with hand and feet triggers. There are new snapping options that will allow users to snap to either frame boundaries or objects, and finally, there are new walk behavior defaults that can be found in the “Pin Feet When Standing” option.

Audition, Adobe Stock, and Premiere Rush are getting updates of their own, but these are quite a bit smaller than the updates shipping out to the other apps. In Audition users are getting a new Insert Recording option, while Premiere Rush will be offering 24 new color filter presets to users. As far as Adobe Stock is concerned, it’s getting “dozens” of new stock motion graphics templates, so if you’re looking for something to use with After Effects’ new media replacement feature, it sounds like you’ll find it there.

There are, of course, some cross-app features going live with this update as well. Premiere Pro, After Effects, and Media Encoder are all getting import support for ARRI Alexa Mini footage. Premiere Pro and After Effects can now use the cloud for remote collaboration, which is a feature that Adobe determined was necessary because of the COVID-19 pandemic. Those two apps will also be transitioning to their 2021 versions, and Adobe also says that it had updated the equitable language and reference imagery in all of its apps to “respect the diversity of our users.” All of these features should be going live today, so if you’re a Creative Cloud user, keep an eye out for them to land.