Acer has rolled to a new smartphone called the Liquid Jade S that supports 4G LTE connectivity. The smartphone uses a 64-bit Octa-core processor from Mediatek called the MT6752M that makes it up to 2.5 times faster than a quad-core smartphone. The eight core processor runs at 1.5GHz and graphics are handled by a Mali T760 GPU.

The Jade S will run Android 4.4 Jelly Bean right out of the box and Android 5.0 will land for the smartphone later in 2015. The device is 7.78mm thick and weighs 116 grams. It has a 5-inch screen and a 13MP rear camera with F1.8 aperture. The front camera is a 5MP unit and it has a microSD card slot for storage expansion. The device will launch this month in EMEA starting at 299 euro. 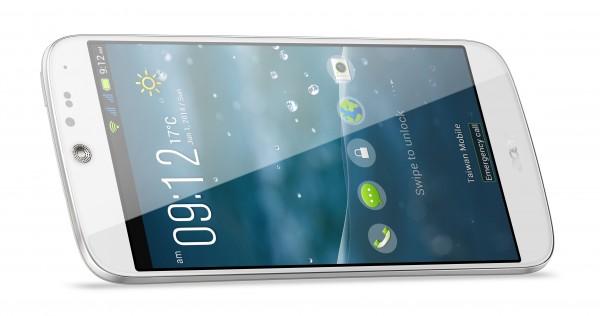 The Liquid Z410 is the second smartphone that Acer has rolled out and it supports 4G LTE connectivity. It has a quad-core processor that supports 64-bit operating systems. The battery inside the smartphone is good for up to 5.5 hours of talk or 400 hours of standby. It features a 4.5-inch IPS qHD display with 245ppi. 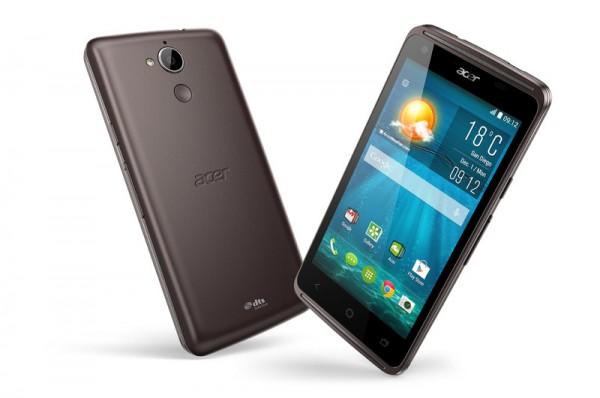 The front camera is a 2MP unit with an 80-degree wide-angle lens for selfies. The rear camera is a 5MP unit with LED flash and autofocus. The smartphone also responds to voice commands for snapping images like “cheese” to activate the shutter. The Z410 will be available at the end of February in EMEA for 129 euro.