HP may have dibs on putting Alexa inside an all-in-one PC, but Acer is making Amazon’s highly popular smart assistant mobile. Acer and Alexa doing what Google has been, for months, rumored to be preparing: putting an AI-driven smart assistant inside a notebook computer. With Alexa inside the Acer Spin 3, Spin 5, and, soon Nitro 5 Spin, Amazon’s domination of the voice-controlled AI assistant space is nearly complete.

It’s almost ironic that computers are the last ones to get voice assistants, considering the earliest prototypes and ancestors of Alexa, Cortana, Siri, and Google Assistant mostly started out as desktop experiments. The market probably first needed to get used to the idea of commanding devices by voice before these AI helpers descended on the most versatile of devices.

Acer markets the Alexa feature as empowering users to do more. Not that these already powerful Acer notebooks are suddenly able to perform things they previously couldn’t. It’s more about replacing multiple mouse clicks or typing with a simple phrase. Just say the word, or words, and you have the weather, your shopping list, and your music right in front of you. 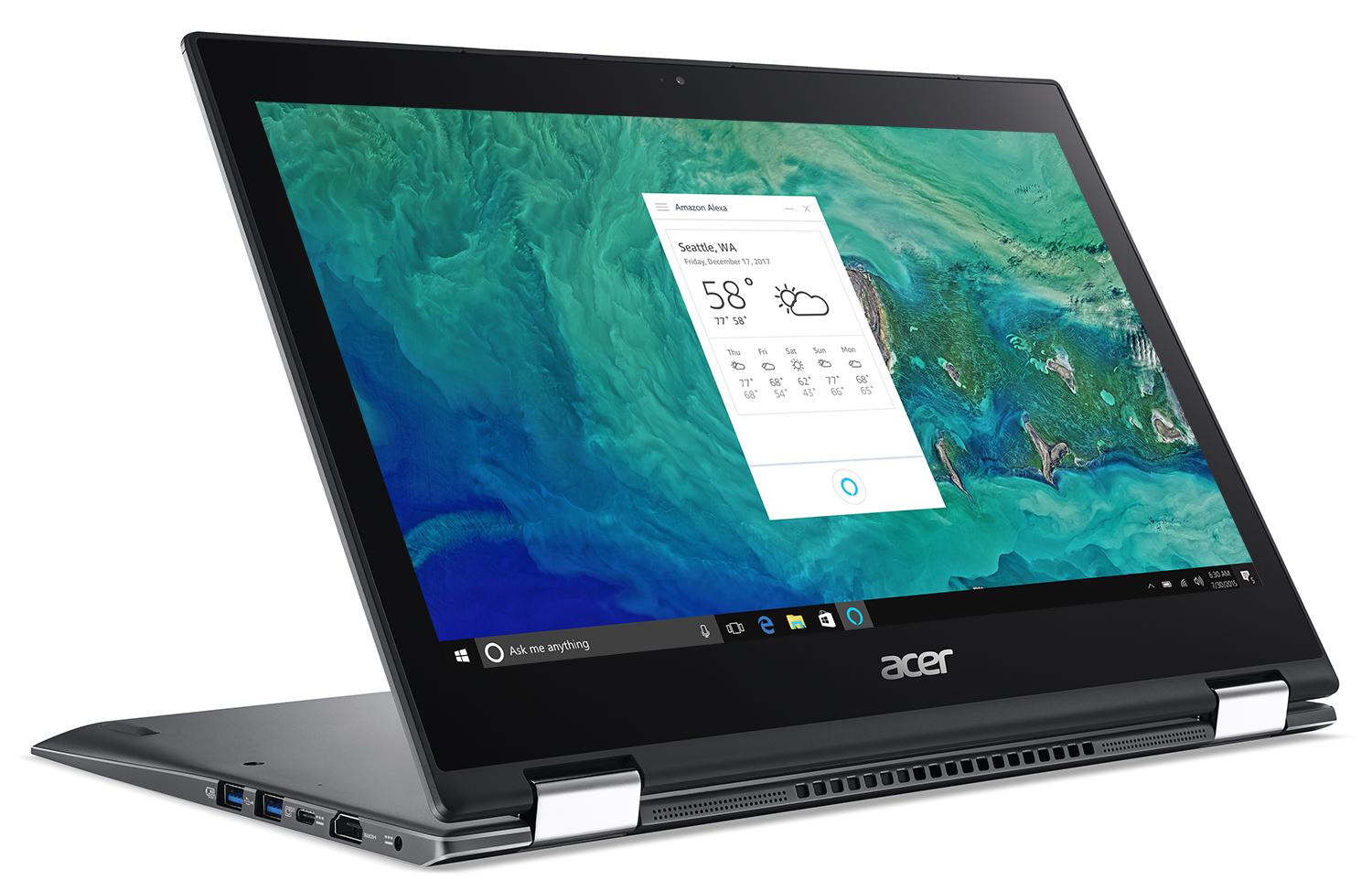 The Acer Spin 5’s “Acer Purified.Voice” feature promises that Alexa won’t misunderstand you, thanks to its four far-field digital microphones. The Acer Spin 3 and other notebooks have dual mics only but all of them have Intel’s Smart Sound tech and built-in DSPs to make short work of voice and speech recognition. 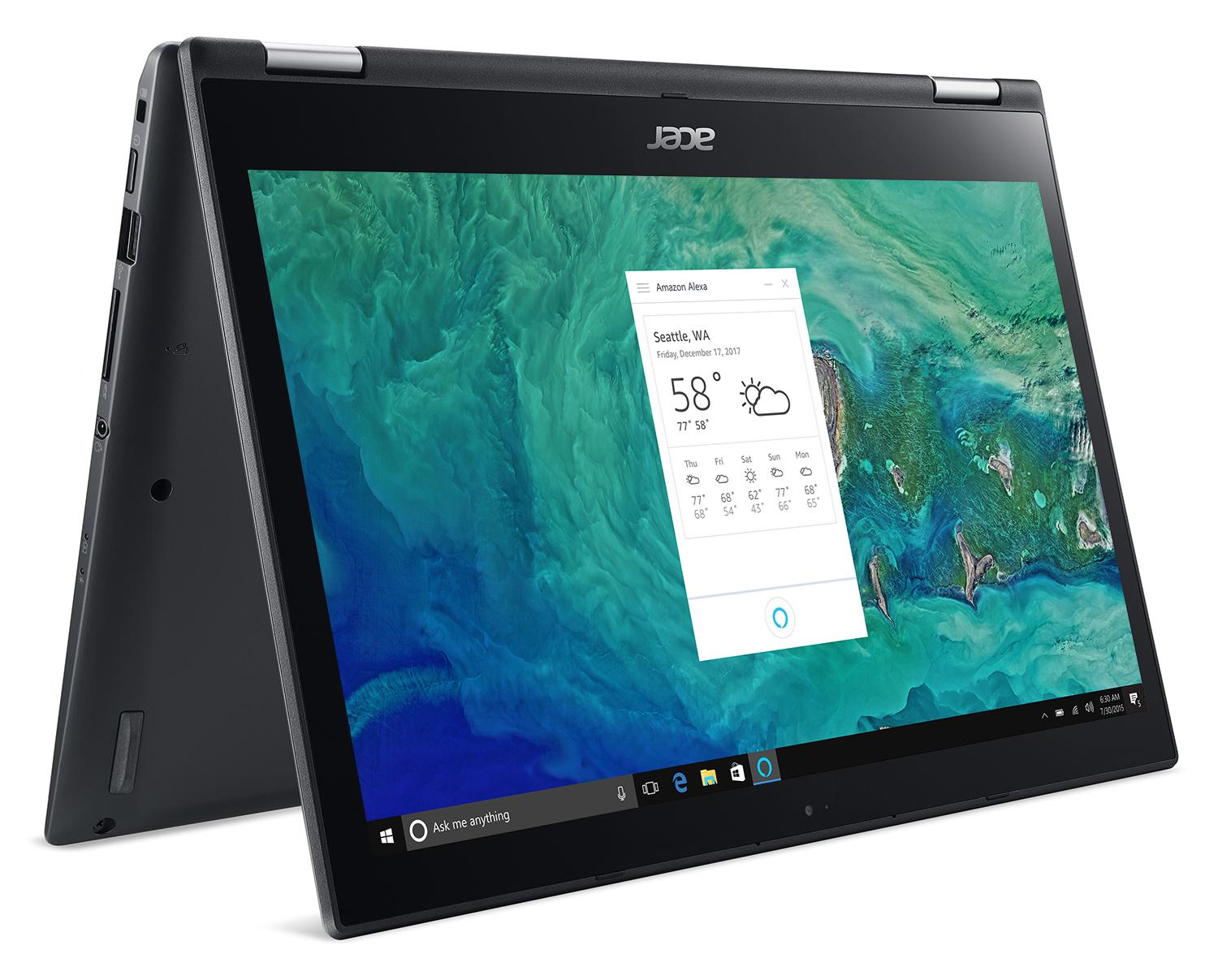 The question is whether this incarnation of Alexa will sell as well as others. Not that uses need to pay for the additional feature. The Acer Spin 5 and Acer Spin 3 will receive Amazon Alexa in an update starting on May 23 and May 26, respectively. Alexa will also be pre-installed on Acer Nitro 5 Spin convertible gaming laptop and select Spin, Swift, and AIO products as they are rolled out into the market. Compatible Acer notebooks already purchased by customers will also get the update via the Acer Care Center as soon as it is available.