There’s long been a market for gaming-focused PC monitors, with 4K models being the standard for some time now. But Acer’s Predator line is here with a new flagship display that raises the bar: the X27 is the first gaming monitor to feature 4K, HDR, and Nvidia’s G-Sync technology. The Predator X27 was first unveiled almost a year and a half ago, and now it’s finally available for pre-order, albeit at a wallet-busting price.

Gamers with the $2,000 asking price can expect one of the best visual experiences possible, thanks to the Predator X27’s 3840 x 2160 4K resolution, 144Hz refresh rate, and 10-bit HDR support. G-Sync technology improves image stability by synchronizing a PC’s graphics card with the display. 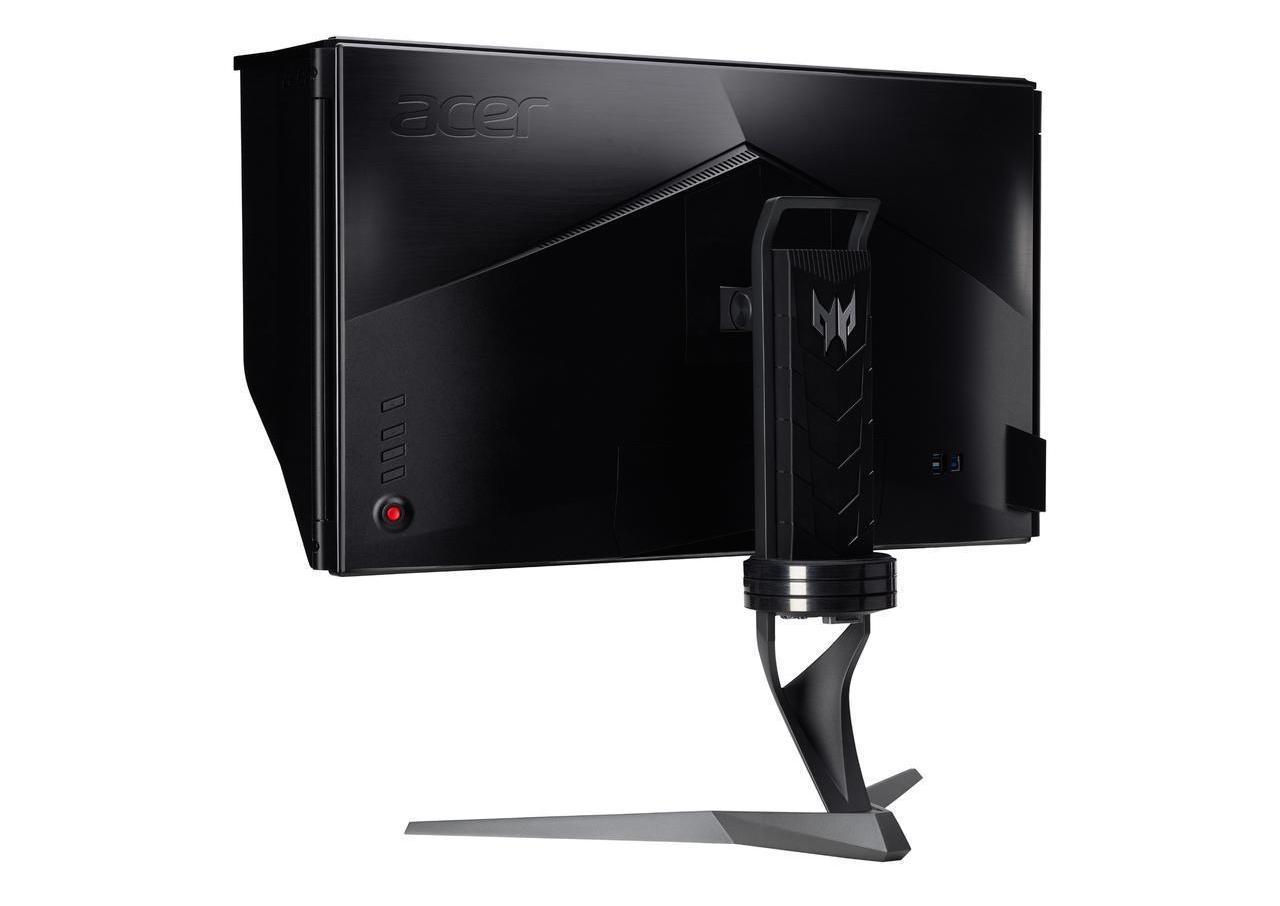 The first pre-orders are available through Newegg, with shipments expected to begin on June 1st.

Other specs for the Predator X27 include a 178-degree viewing angle for both horizontal and vertical, 4 ms response times, brightness up to 1,000 nits, and 99% coverage of the Adobe RGB color spectrum. The monitor comes with a hood to shield the screen from ambient lighting, protecting color accuracy. Users will also find two DisplayPort 1.4, one HDMI 2.0, and four USB 3.0 ports.